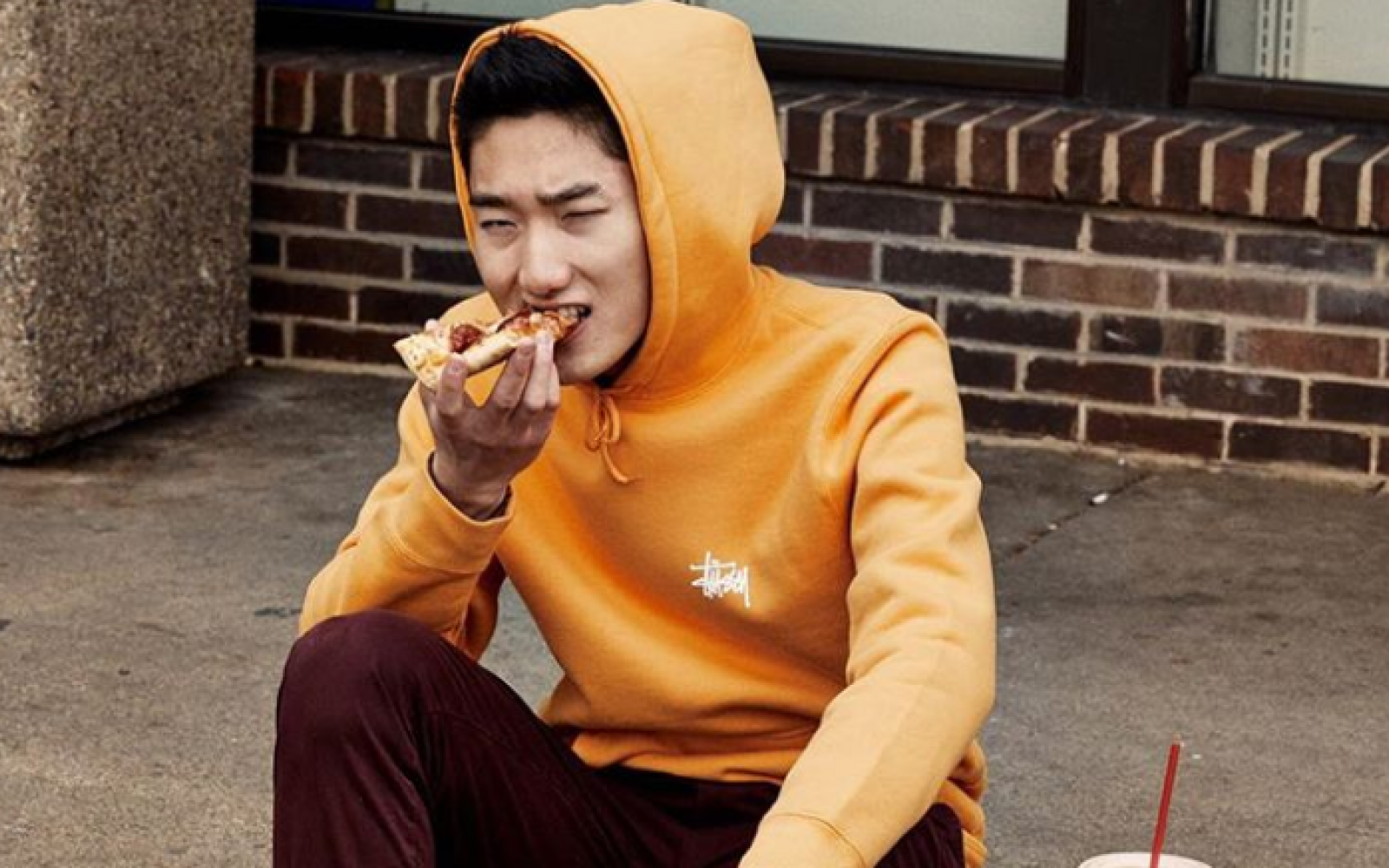 In an interview with Dazed Magazine, model Chufue Yang says he was let go from the Ford Agency due to his ethnicity and his sexual orientation.

“Like any other queer person that grew up facing internalised racism and homophobia, I was really unsure of what it meant to be queer and Hmong simultaneously,” the model told Dazed. “Being comfortable with myself seemed like a goal I’d never be able to reach, until modelling came into the picture.”

As a model, Yang quickly found that he wasn’t being booked for jobs, as he didn’t fit the mould of the straight, muscular, white type that was predominantly used in Chicago. “I sometimes felt like I never received the same level of respect that other models got because of that,” Yang says. To combat this, he says that his agency often used tactics to erase his ethnicity, claiming he was taller than he actually was and removing his ethnic origin from his comp card.

After a slew of problems, and one case of being labelled as Mongolian in an article about him (he’s Hmong), Yang tried to take matters into his own hands and published an Instagram post with his complaints. He explains that he was advised by his agent to take it down, and that the relationship was never the same again. This was the beginning of events that led to him and the agency parting ways. “To be honest, this whole experience seemed like it was a test run and I was the guinea pig,” he explains. “Sign on a cool, ethnic-looking person, try to push them out, and if that doesn’t work, drop them.

What kind of difficulties did you face as a QPOC model?

Chufue Yang: My agency not only changed my height (on my comp card), but my ethnicity was erased in certain instances. What I’ve also learnt is that some narratives are changed by others within the industry to make them seem more interesting or ‘marketable’.

I was also lucky enough to be featured on models.com a couple weeks after getting signed and the editor of the New Face division assumed my ethnic origin completely. The title to my feature was ‘Minnesota via Mongolia’. Although it could’ve been a simple mistake, being misidentified ethnically is something that not only me, but a lot of Asian Americans experience daily. I made an Instagram post expressing those feelings and when my agent saw it, they wanted me to take it down because they didn’t want to ruin the relationship they had with models.com. This was the first time that my voice was silenced after being signed and unfortunately, I gave in.

Did your agency support you through this?

Chufue Yang: I never expressed these feelings to my previous agency because I don’t think they would’ve fully grasped my point of view. I’m the first QPOC that they’ve ever signed onto their men’s board and instead of marketing me for me, I felt like they wanted me to fit me into a mould. Ultimately, the blame isn’t on my previous agents or my previous agency, but on the industry and myself for not having a stronger stance on my values, voice, and identity. We all learn from our mistakes though.

Why do you think you were dropped by the agency?

Chufue Yang: After the whole models.com incident, things started to get rocky. They would send me to a few castings here and there, but Chicago clients just aren’t looking for people that look like me. It seems as though my height, mono-lids, and black hair didn’t make the cut, because the emails about jobs started to decrease throughout my time being signed. Not getting booked for things definitely started to take a toll on how I viewed my self-worth. This was a very hard time for me mentally and emotionally.

I deactivated all my social media and needed to disassociate myself from modelling because I felt as if I didn’t have control over my body anymore. It got to the point where I just shaved my head and dyed it a different colour without telling my agents. I think my agents probably felt that I wasn’t committed to my career anymore which wasn’t the case at all.

How do you think the modelling industry can be improved for minority models?

Chufue Yang: Don’t be afraid to use your voice – it’s the most powerful thing you have. Learn to pick and choose your battles though, some situations aren’t worth your energy. We should also give our attention to platforms on Instagram like @moremodelsofcolor. They do a great job of representing underrepresented models that are in the industry and calling out unjust castings when needed.

What advice would you give to other models who find themselves in your position?

Chufue Yang: Don’t let yourself feel like you’re just another model. Everyone has so much potential, but the cool thing is, that greatness is different for everyone. Find that and apply it to your career. 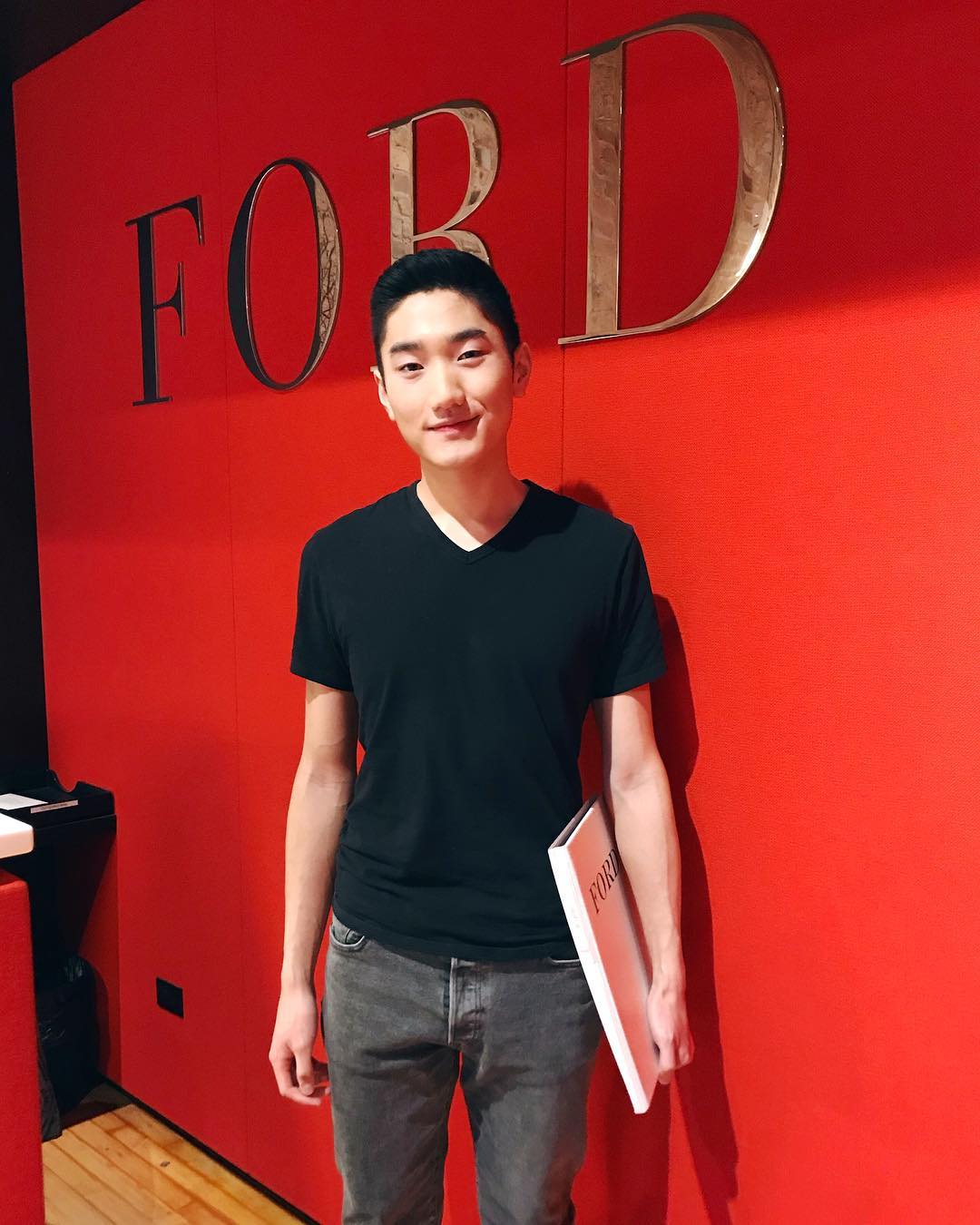 Recently, I was dropped by my agency @fordmodels. I can sit here and find multiple reasons to be upset, but measuring my self worth to being signed doesn’t really seem like the mindset to wallow in. But I still can’t help but wonder, perhaps things would’ve been different if I would’ve been honest about myself from the beginning. For example, having my comp card say that I was taller than I really was had already diminished my identity from the get go. It also forced me to follow the illusion and “standards” of the industry. Being 5 foot 10, Hmong American (my ethnicity for those of you that don’t know) and gay already challenges the industry in itself and for a while I thought I wasn’t getting booked because of those reasons, when in reality.. that’s exactly why. The glass ceiling capped on people of color, especially queer people of color prevails. The blame is not on my previous agents, not on my previous agency but on the industry and myself for not having a firmer stance on my values. What I’ve learned is to not lose your voice in an industry where your physical features are placed above everything else, especially your identity. Chapter closed and moving forward. Photographed by @bputerbaughphoto and styled by @katherinerousonelos.