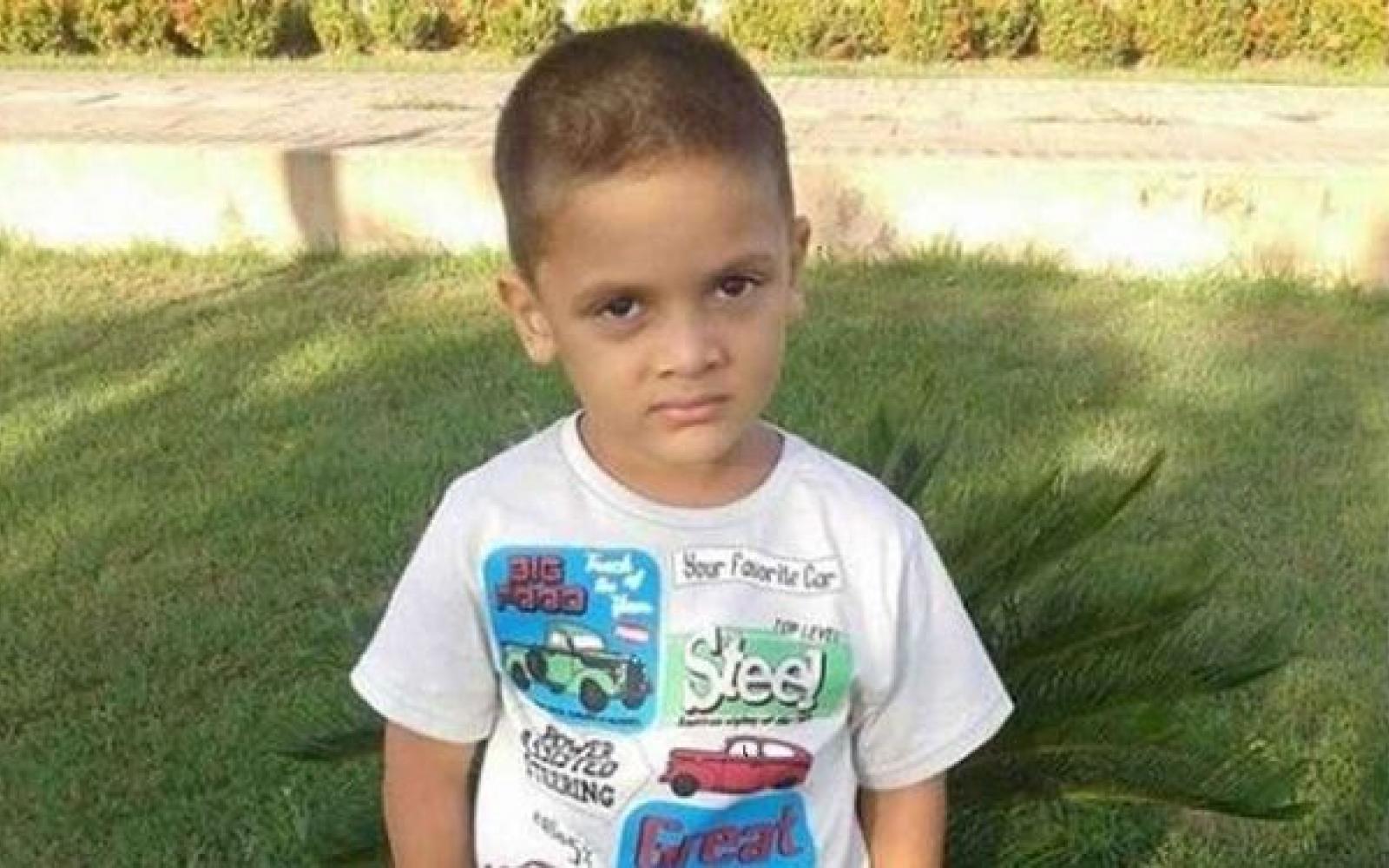 A mother is accused of beheading her nine-year-old son after stabbing him a dozen times because he told her he wanted to be a girl.

Then she reportedly got her partner to help her remove all the skin from his face before butchering his body.

The pair were said to have even used a knife to try to gouge out the boy’s eyeballs to prevent possible recognition.

They tried to burn some of him on a barbecue but failed so instead stuffed his remains in a suitcase dumped in a sewer, police said.

Other parts were found in two backpacks at their home in Brazil.

Mum Rosana Cândido, 27, and Kacyla Pessoa, 28, are said to have confessed all to the police in Samambaia, about 20 miles from capital Brasilia.

They face homicide, torture and concealing a corpse charges.

They are also accused of tearing off Cândido’s son Rhuan’s penis a year ago during horrifying home-made surgery.

The two women are said to have told investigators they committed the gruesome crimes because Rhuan "wanted to become a girl.”

He was also apparently the result of a rape.

Cândido reportedly claimed the lad was a “burden” and she "felt hatred and no love" for him.

Rhuan's dad, who lives in Acre, is said to have told officers that Cândido run away with the boy five years ago when he lost custody.

She then went to live with Pessoa and her daughter, who, now aged nine, has been put into care.

Police chief Guilherme Melo said that the cruelty of the crime had shocked hardened investigators.

“She killed her son, quartered, decapitated, plucked the skin and tried to get rid of the body. It was a very terrible case,” he told O Tempo.