Mom Arrested After Confronting Kids Who Bullied Her Gay Son 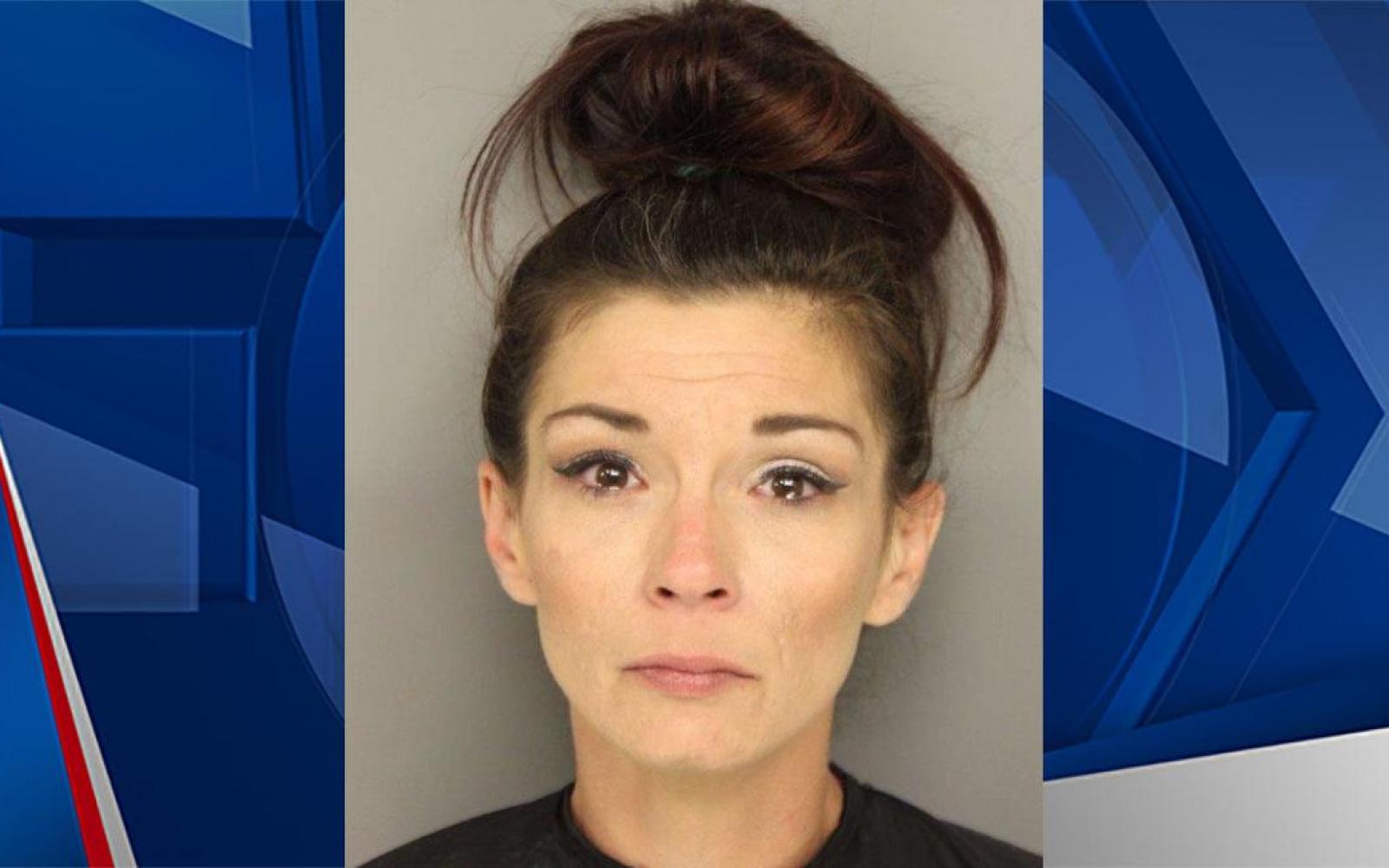 A South Carolina mother was arrested last month after entering a school in Greenville to confront a group of children she believed were bullying her son.

Jamie Rathburn, of Simpsonville, was detained by deputies from Greenville County Sheriff's Office after walking into Greenbrier Elementary School on the morning of May 17 and berating third-grade students who were sitting in a hall, police said. The mother allegedly yelled at them, pointed her finger in a "threatening manner" and "used profanity" towards a teacher.

On the day of her arrest, Rathburn posted a video on Facebook in which she said she "was not playing around and that they better stop messing with her kid," Greenville News reported. She was arrested May 20 after the social media stream was reported by a concerned viewer.

The video has since been deleted from her personal account. Children in the hallway at the time were between eight and nine years old, school officials said.

According to the mother, she became frustrated after a lengthy period of bullying against her son, which included him being hit with a computer and pulled off a ladder slide by his neck.

"He was told that he was ugly, that he was stupid, nobody cared, and he was called gay, he was cussed out, and when he reported those things he was told to ignore it," Rathburn said, Fox 32 reported. She claimed school officials had said it was a case of "boys playing rough."

In an interview with WSPA-TV, the mother displayed a notebook she had used to record the son's injuries. One of the penned headlines was listed as "physical assaults."

It stated: "Hit, kicked, hit with computer, shoved, jerked off slide ladder from behind by his neck, kid tried choking him, he had small scratches and red marks on his neck."

Greenville County Schools director of communications Beth Brotherton issued a strong rebuke of Rathburn's actions, saying that it "does not tolerate bullying regardless of age." Brotherton said the school was informed about the bullying complaints and had been following procedure.

"An incident on the playground where her son was pulled off of a slide was addressed swiftly by school administrators and the child responsible was disciplined according to our behavior code," Brotherton told Newsweek. "It was also reported that other students had made faces at him and comments about his haircut. In these cases you could argue that this is typical behavior from 8-year-olds. Is it kind? No. Is it right? No. Is it bullying?

"That is in the eye of the beholder. These incidents involved other children in the class, not the child responsible for the playground injury, and did not rise to a level that required school discipline. His mom felt that he was being bullied, but that does not automatically mean that the school was negligent or uncaring in its response to the actions of his classmates."

The spokesperson said despite one child being disciplined officials could not share details of the punishment with Rathburn, as it would be a violation of another family's privacy. The mother said she lost her cool and entered the school after the decision was made to separate her son from his classmates. The incident was recorded by the building's CCTV cameras.

A school district statement said: "The school principal and the classroom teacher were taking active steps to protect the child and remedy any inappropriate behavior from his peers.

It continued: "Prior to her illegally entering the school building, yelling at a large group of small children and cursing at employees, Ms. Rathburn was receiving regular updates from the teacher about her son's interactions with classmates. The teacher offered suggestions to the parent and kept a close eye on her child and those accused of bullying.

"It is our opinion that the appropriate reaction to unhappiness with a school response is to have a conversation with the adults in charge.

"In this case, that would be the teacher, the principal and other school administrators, or the district administration, and not a hallway filled with eight- and nine-year-old children."

Officials said that students are able to anonymously report bullying via an application installed on computers provided by the district and mental health counselors are always on-hand.

The statement added: "There is also a formal complaint form that can be filed with the school or the district that would launch a broad scale investigation. Ms. Rathburn never filed the complaint form or contacted anyone at the district level prior to taking illegal action."

Rathburn told Greenville News that she regretted "allowing emotions to control" her behavior and has now launched a GoFundMe crowdfunding campaign to raise money for legal fees.

"I am absolutely ashamed of myself for the actions of walking up into that school," she said. "I owe the parents, the children and the staff an apology for that. Absolutely, it was wrong... I don't know how I could have gotten my message across any other way."

Rathburn has been given a no trespass notice, meaning that she can no longer step onto school property. "I don't regret standing up for my child one bit," she told CNN. "I regret the way I did it."