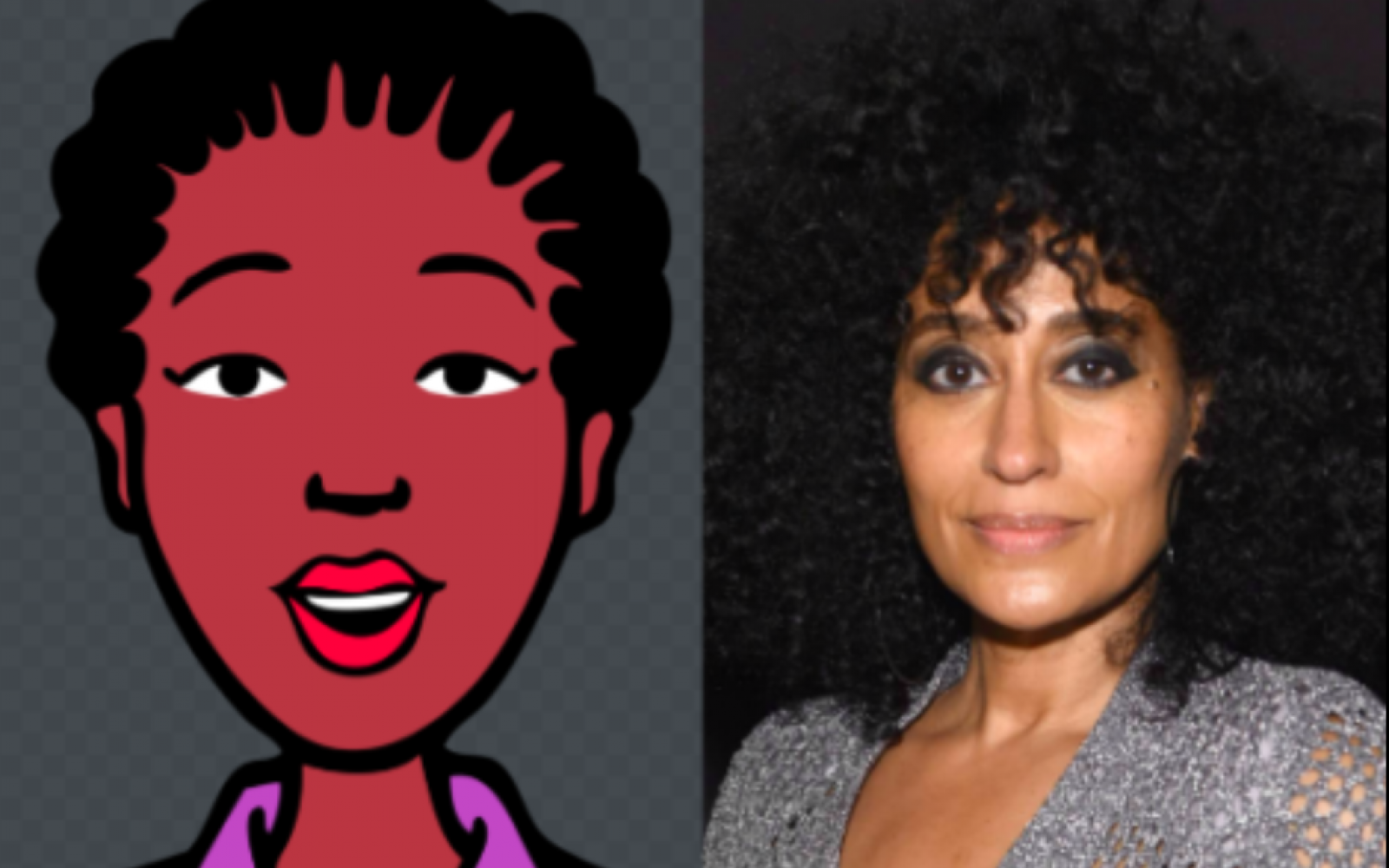 La La La La La.  MTV is gearing up for some more reboots and spinoffs and this is one we're actually looking foward to.  The network announced Thursday (June 13) Jodie, the first spinoff series from the cult classic Daria.

Tracee Ellis Ross will voice Jodie Landon, a fan favorite from Lawndale High and an important character who helped spruce the show with wit and black girl magic in the 90s. Jodie will showcase the character's transition from college to the workplace, specifically the tech world.

While Jodie would technically be hailed as an older millennial (she graduated high school in the early aughts), the series will "satirize the post-college workplace and personal adventures of Gen Z" instead. Viewers will also find Jodie exploring workplace culture, social media in addition to privilege and gender.

The series also marks the first adult animated sitcom to center around an African-American female lead in nearly two decades.

“I am thrilled to bring this project to life with MTV, both as executive producer and by voicing Jodie’s character," Ross said in a press release. "Being able to give voice to fresh, feminist and unexplored stories of young women excites me. Jodie will spin-off from the cult classic Daria, and with the brilliant, sweet and sarcastic black girl magic that is Jodie Landon, we will feature a diverse cast, comprised mainly of unapologetically smart and ambitious young female
characters who are vulnerable and flawed and interesting and funny. It will be a smart, funny workplace comedy full of commentary about everything from gentrification to sex to tech to call-out culture."

Jodie marks the first of several series and films to come from the “Daria universe.” The show will be led by writer Grace Nkenge Edwards, the writer/co-producer of Insecure. Edwards is best known for her work on the Emmy-nominated Netflix comedy Unbreakable Kimmy Schmidt and Inside Amy Schumer.

“Given the passion for these characters, there was only one person who could build upon the legacy to reimagine Jodie for a whole new generation, and that person is Tracee Ellis Ross,” said Chris McCarthy president of MTV. “This marks another exciting step forward for MTV Studios as we build out a wide new slate based on the rich characters from the history in MTV Animation.”

If Jodie continues on the stream of consciousness as its sister show, the series will probably be a hit.