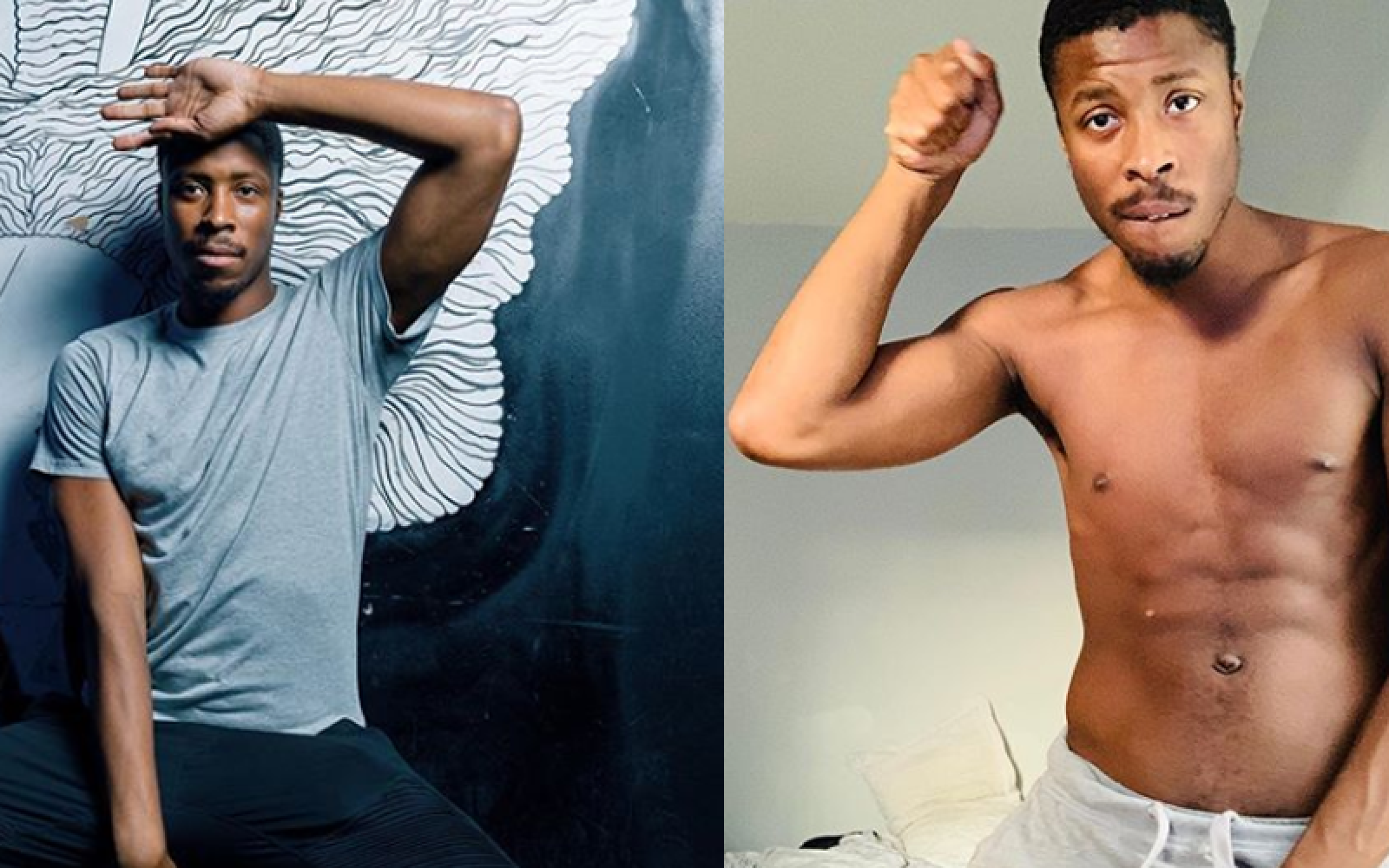 Sources are saying that Jelani Stewart, also known in the ballroom scene as Jelani Mizrahi was allegedly arrested Monday October, the 14 for robbing and sexually assaulting a man according to police.  A website Gay City News is reporting that a man 26 years old, 6 foot 4 man named Jelani Stewart was arrested for assault and robbery. Via Gay City News:

A gay man in Jackson Heights was returning home early in the morning on October 13 when he said a stranger exposed himself, punched him, stole his belongings, and dragged him on the ground — all because he wouldn’t perform oral sex on him.

The victim, who identified only with his first name, Carlos, told Gay City News he was on his way back from a friend’s home at around 2:30 a.m. when the alleged assailant first walked up to him and started whispering in his ear. Carlos said the man followed him as he proceeded to walk from 37th Avenue and 78th Street to 77th Street — and the situation quickly escalated.

“When I looked back, he grabbed his penis and said, ‘You want this?’ I didn’t pay attention to it,” Carlos recalled. “When I turned around a second time, he said, ‘Do you want to suck my dick?’ I said, ‘No.’”

The assailant persisted and only became more aggressive, Carlos explained. He continued to press Carlos to perform oral sex on him, even as he tried escaping. Finally, the man told him, “I’ve got you locked now.”

Carlos said his refusal to acquiesce to the man’s sexual demands angered the assailant even more. The man hit him multiple times — including on his head — and stole his cell phone and backpack, Carlos explained. The man allegedly demanded to know the password to unlock the cell phone.

Carlos, dazed from the attack, said he noticed the man was using his cell phone — and he considered it an opportunity to escape. Carlos took off and flagged down a car, desperately begging for help.

“They knew the guy was robbing me,” Carlos recalled. “So when I got to the car, he kicked me and I fell. When I fell, he kept hitting me on my back and kicking me on the back. The guy in the car rolled his window and said something to him, but the man said I was trying to rob him — like he was the victim.”

Carlos said he hit the man in self-defense, but the attacker retaliated by dragging Carlos on the ground for a short distance and demanding money from him. Carlos cried out for help until a pedestrian who was passing through the area called 911.

“I ran to 76th street and saw a police van,” Carlos said. He entered the police van and cops found the assailant nearby by utilizing the “Find My iPhone” app. The NYPD confirmed to Gay City News that 26-year-old Jelani Stewart of the Bronx was arrested on charges of robbery and public lewdness in connection to the incident.

Jelani appeared on season one of the Viceland show "My House" which followed him and 3 other performers from the black gay ballroom scene.

Carlos said he verbally told police about the sexual assault, but was too wounded, shaken up, and weakened from the attack to complete a statement at the time. He said he is still feeling the effects of the attack and plans to visit a doctor.

“I’m injured right now, but I have to come to work,” he said. “Other than that, I would have been in the hospital. I have back pain, stomach pain… my nose, my eyes, my ears, my head. I took some pain medication.”

Carlos said he was able to retrieve his phone, but his backpack was nowhere to be found when police made an arrest. He said he intends to inform local LGBTQ groups about the attack and hopes the man is properly prosecuted for the alleged incident.

“I really want to see this person in jail,” he said. 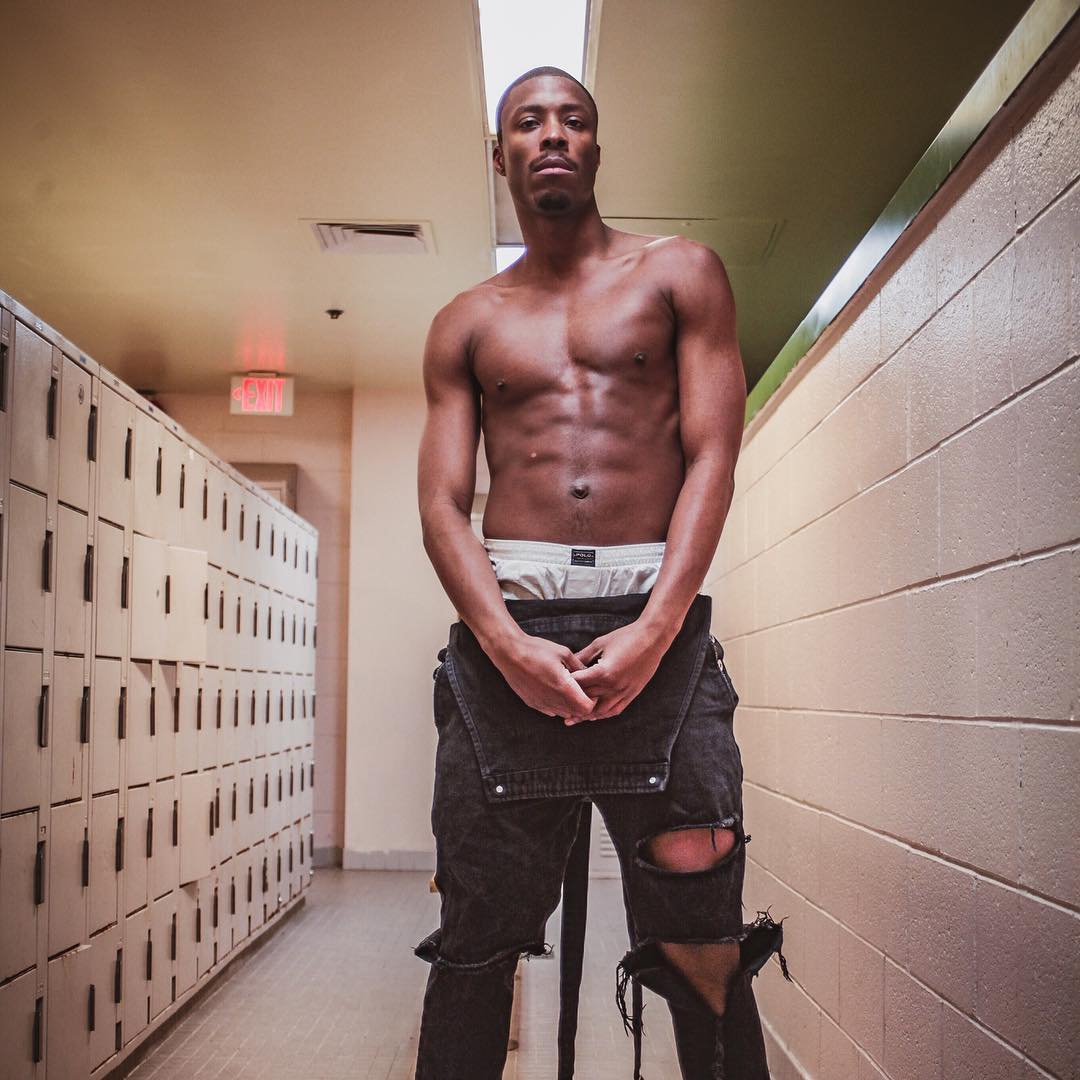 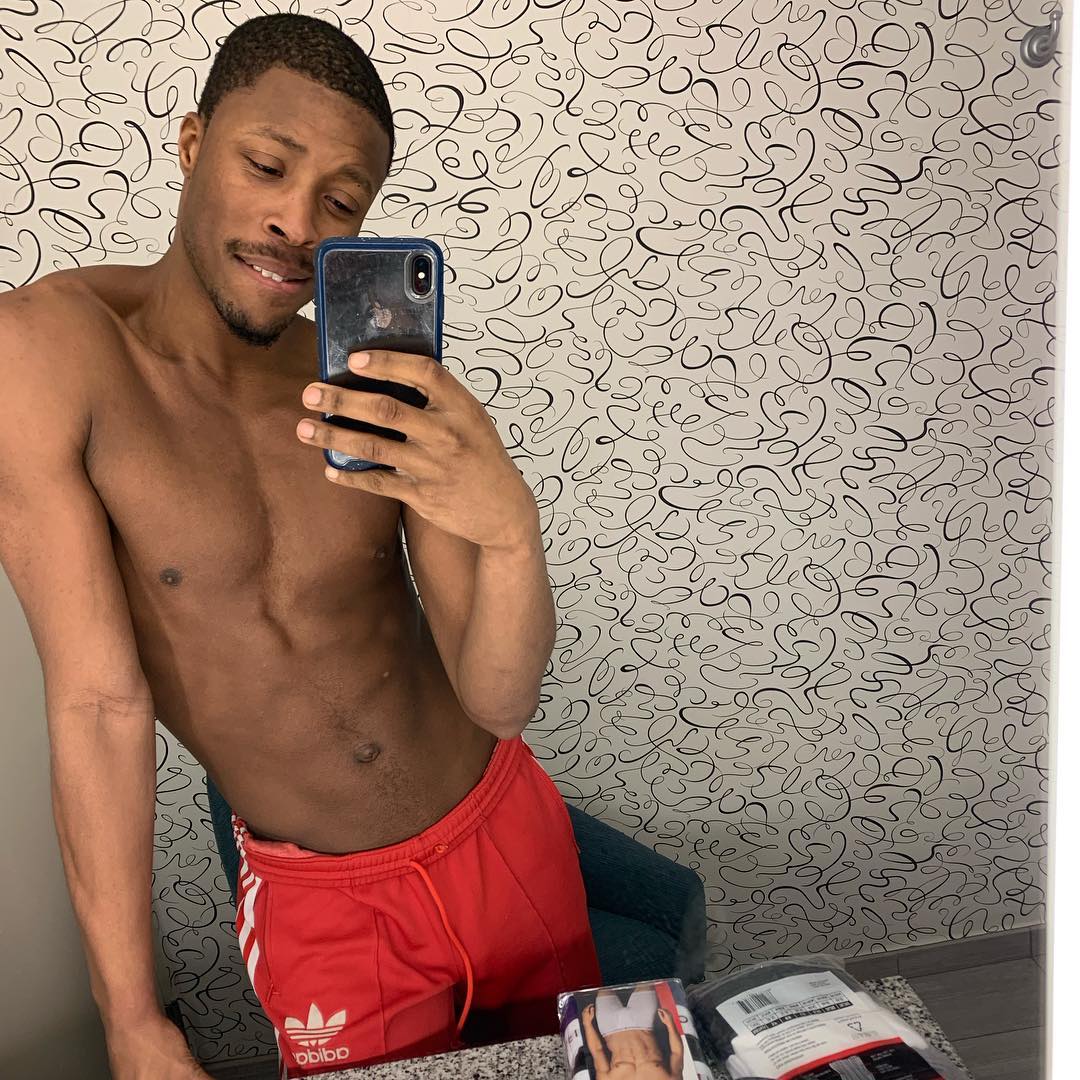 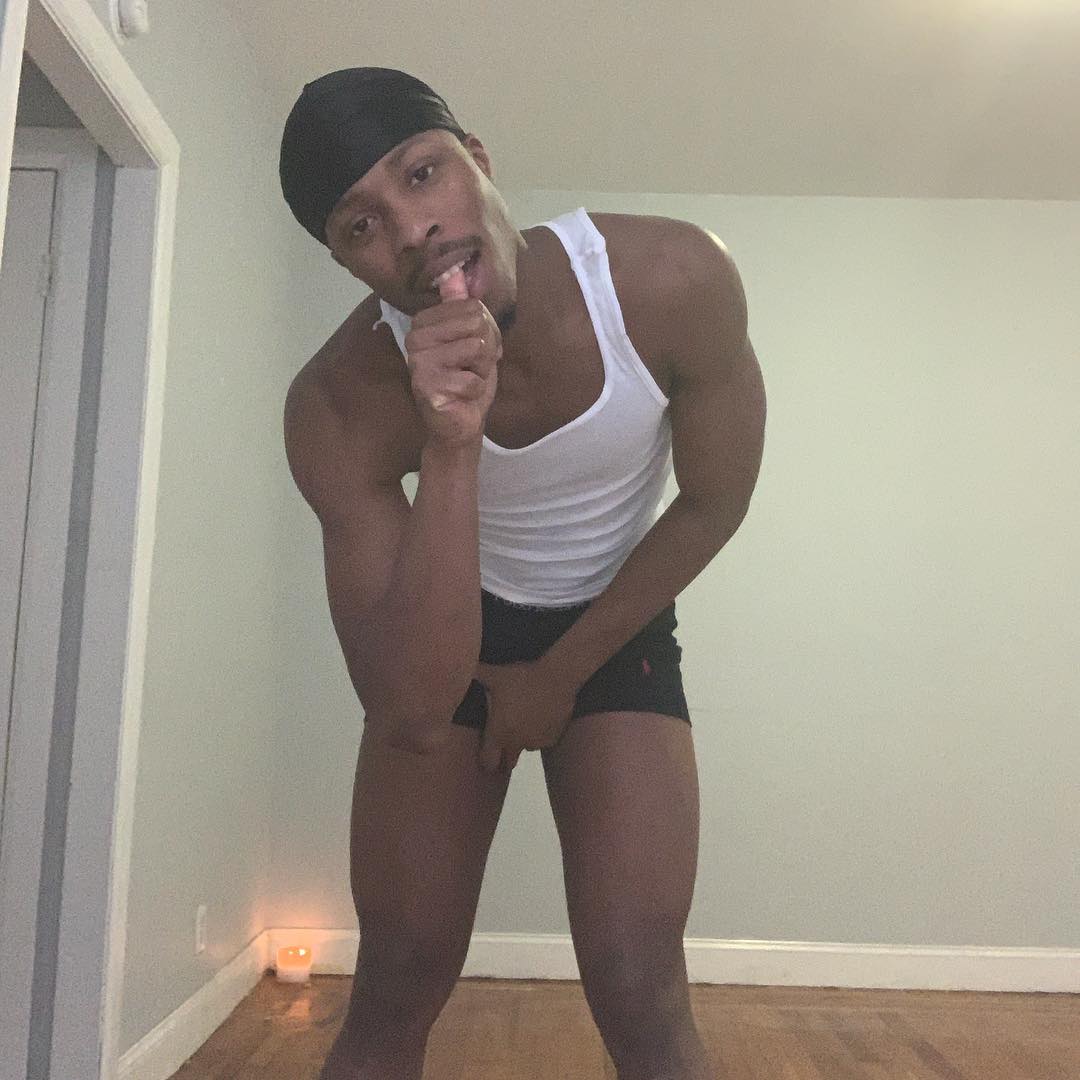 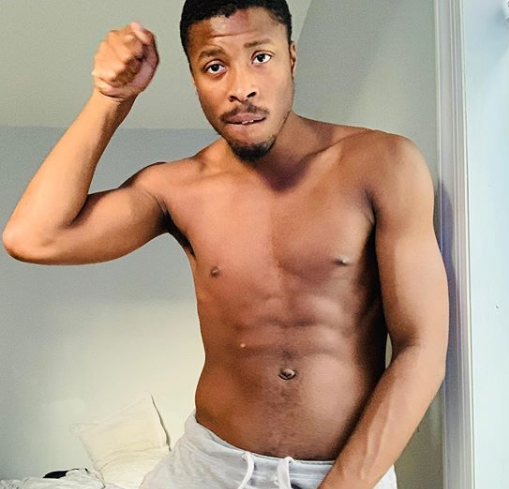