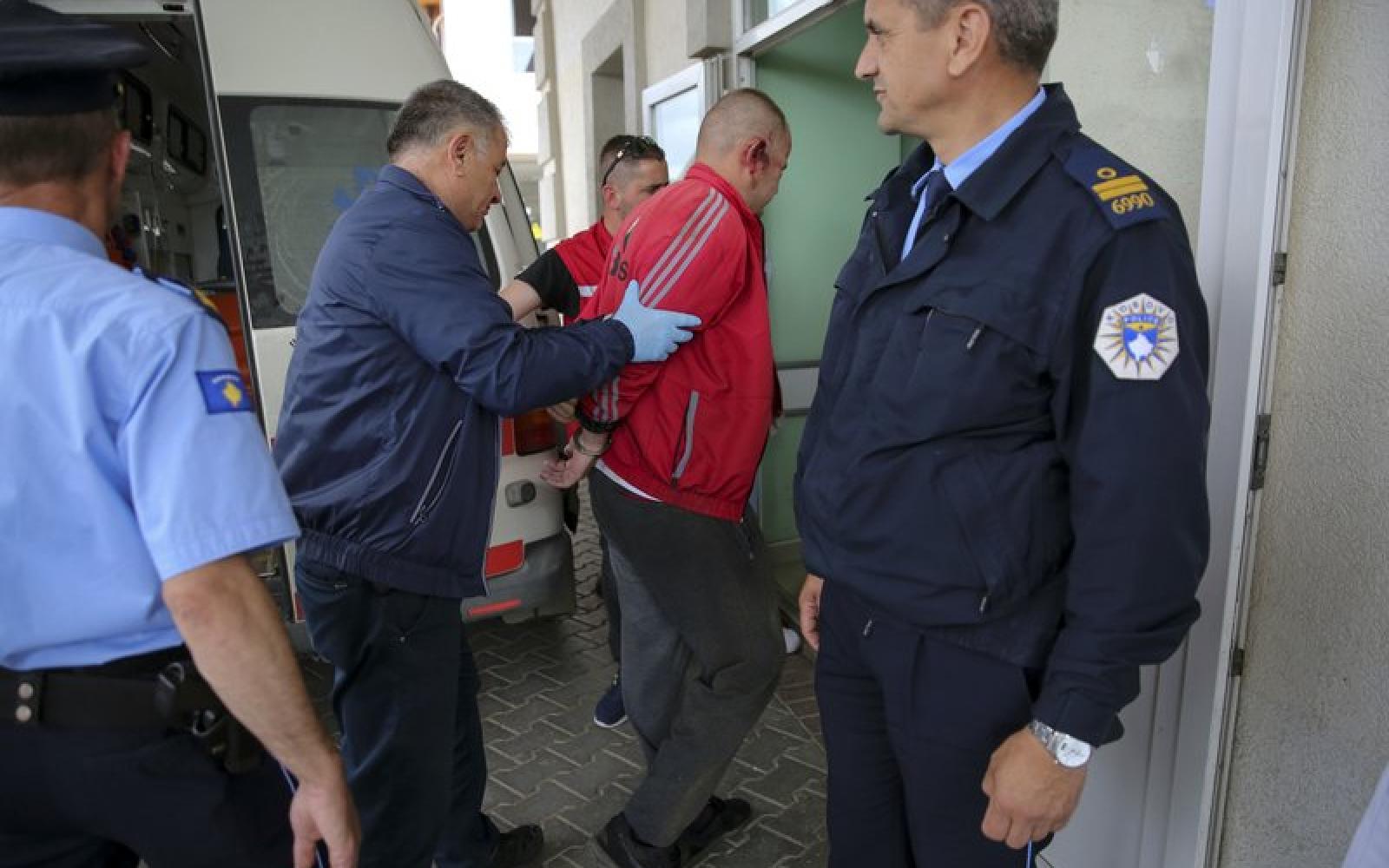 A man who was employed by the U.S. Navy when he coerced children into sending him sexually explicit videos and photos has been sentenced in Maryland to 40 years in federal prison.

The Justice Department said in a news release that Steckman enticed at least 10 preteen and teenage boys into sending him recordings of their sexually explicit conduct.

Steckman communicated with teens, offering one an iPhone X, another a PlayStation redemption code to buy video games, and still another marijuana in exchange for videos and photos, according to the plea agreement.

“He employed a variety of tactics, including misrepresenting his identity … and encouraging the children to compete with others to produce and send the ‘best’ photos,” prosecutors said in a statement.

Steckman also admitted that he gave one of the victims cash and marijuana to engage in sexual activity with him.

In 2017, Steckman moved to Japan to work for the Armed Forces and, according to prosecutors, shared his child pornography with other like-mind offenders on encrypted devices.

The Naval Criminal Investigative Service arrested Steckman in Japan, and he entered a guilty plea to reduced charges in June.

Steckman has remained detained since Navy investigators arrested him in Japan in March 2018.