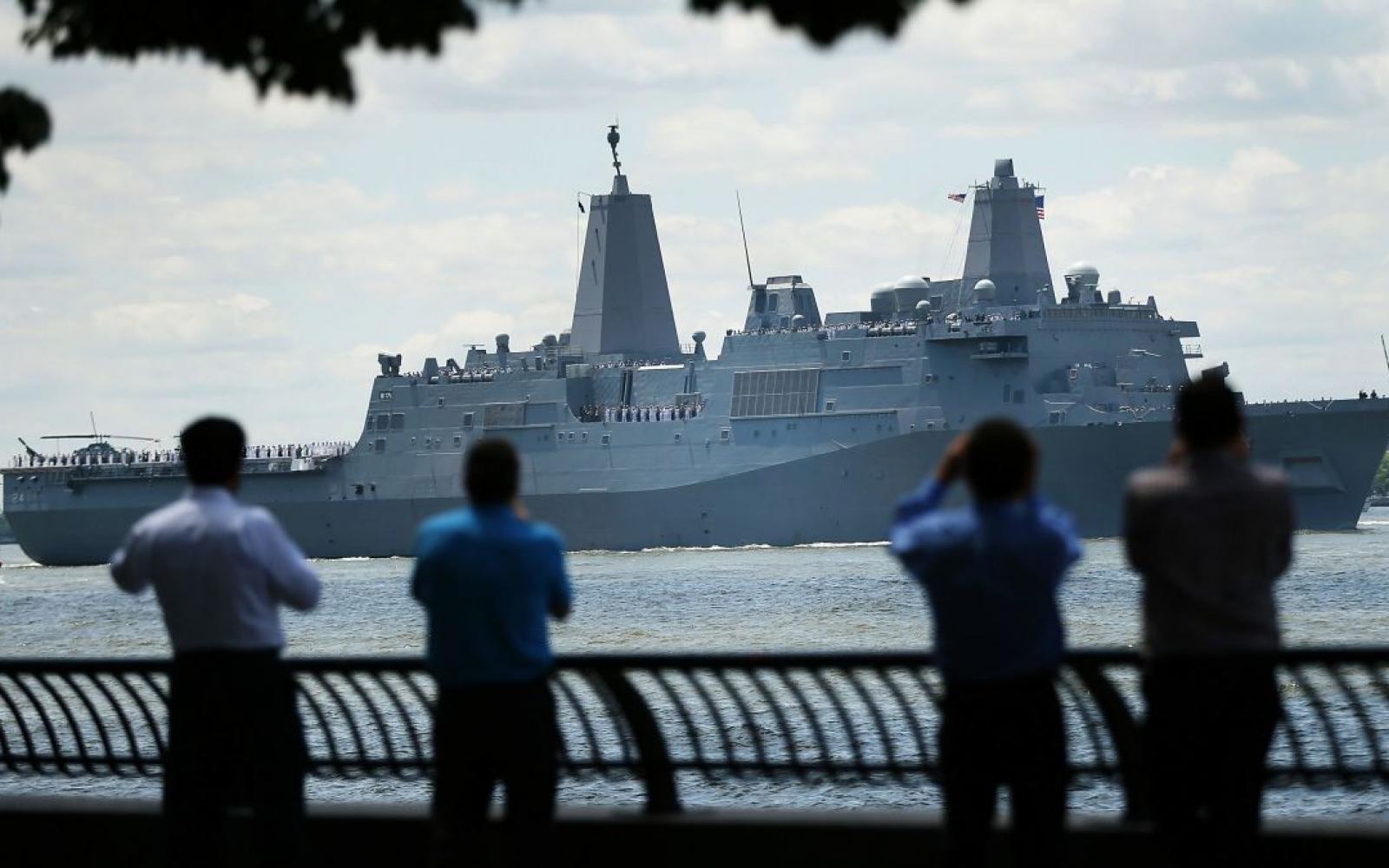 The Navy is investigating who secretly recorded dozens of videos of service members in a bathroom and then shared the videos with a pornographic website, according to two U.S. military officials.

In a statement, a spokesperson for the Navy's Pacific Fleet said, "NCIS is investigating a report of non-consensual online distribution of explicit videos and images of service members. The investigation is in the early stages.

"Potential victims are being notified in a coordinated effort by NCIS, command leadership, and Victim’s Legal Counsel. The website hosting the videos and images at issue has complied with an NCIS request to remove the videos and images from its site and is cooperating with the ongoing NCIS investigation.

"The U.S. Navy is a professional organization and these videos are not indicative of the Navy’s core values of honor, courage, and commitment."

A spokesperson for the NCIS did not respond to requests for comment.