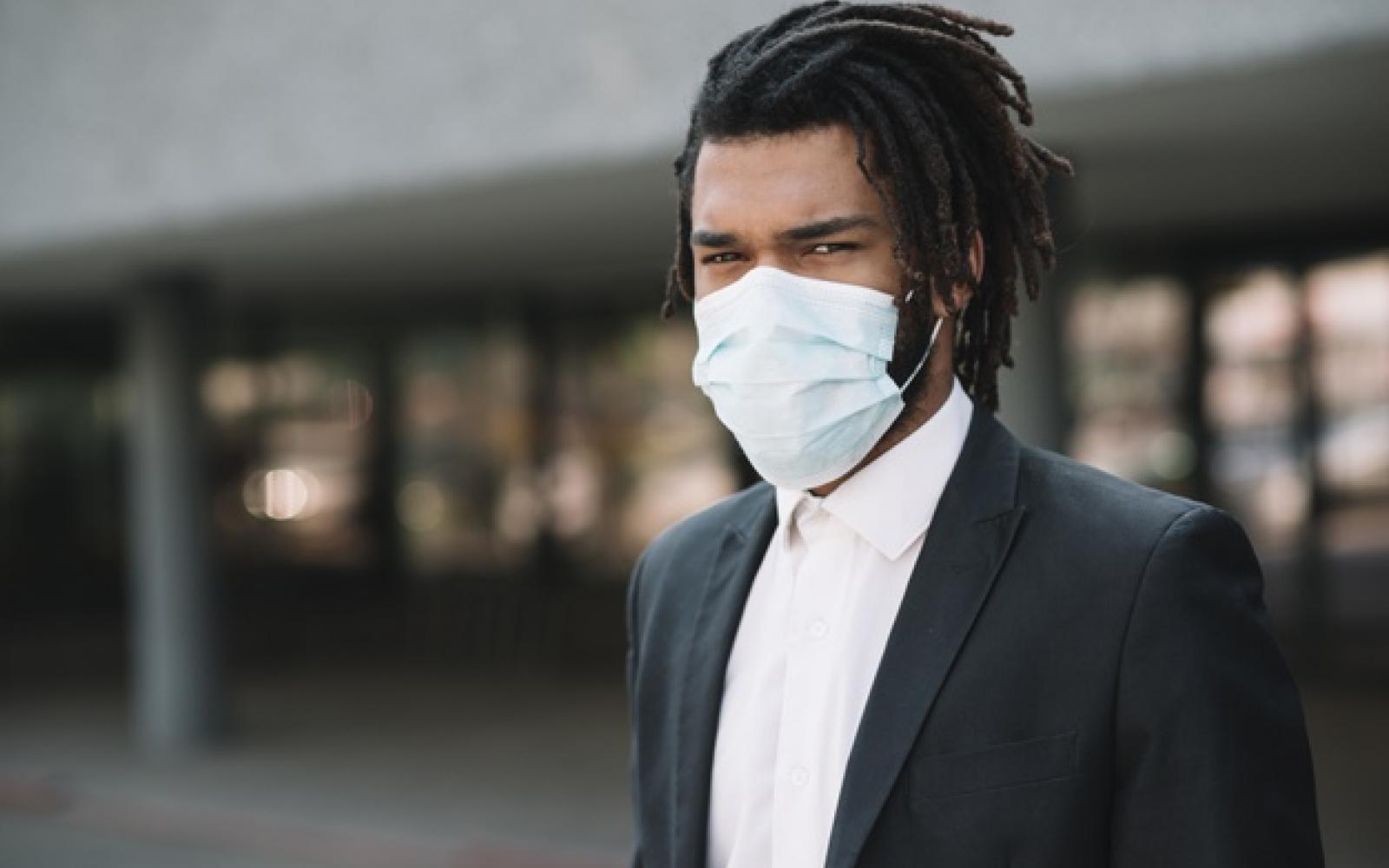 The National Black Justice Coalition and Black Policy Lab, a project of Pink Cornrows, announced today (Tuesday, May 12) that they are launching a new initiative to gather data on black LGBTQ and same-gender-loving people, considered one of the most vulnerable populations in the COVID-19 pandemic.

The project, called COVID while Black and Queer, will “find crucial data on how black LGBTQ/SGL people are weathering the pandemic at a time when data shows that black communities make up 60 percent of the COVID-19 deaths in the United States,” according to the email announcing the launch.

David J. Johns, executive director of the National Black Justice Coalition, said “Existing data from this crisis has already proven what many of us have already known: Black communities continue to be the least supported and most exploited. More black people are testing positive and dying as a result of the virus, and we should expect that existing data is undercounting what’s more likely the reality, given the history of black communities not being targeted for testing and data collection.

“What we know now is important; however, to protect all black people, we need data on specific needs and experiences of Black LGBTQ and same gender loving people,” he added.

The new survey will build on the Black Policy Lab’s ongoing COVID While Black initiative, which has surveyed hundreds of black Americans in the past weeks.

“Data is a powerful tool, but often isn’t the full story,” said Ifeoma Ike, attorney, researcher, and founder of Black Policy Lab. “Traditional empirical research and interpretation methods are not without bias, and frequently disseminated without insight from our community.”

Ike continued, “COVID While Black was launched to invite traditionally underrepresented and over-impacted communities to provide important data and narratives about their own lives. This valuable qualitative input does not limit our black experiences to just statistics, but instead allows us to see trends and opportunities that hopefully will inform policymakers tasked with recovery and restoration efforts.”

Unlike other surveys, COVID While Blac also allows respondents to share the names of loved ones who were ill, essential workers serving on the front lines and those who have transitioned, contributing to a virtual homegoing experience at a time where mass gatherings are prohibited and for communities who heal, in part, by coming together.

“We also know that historically Black communities are not targeted for testing or democratized health care,” the email said.

The email also pointed out that past research has shown that LGBTQ/SGL Americans also experience underlying health disparities that increase the likelihood of testing positive for and suffering as a result of COVID19.  LGBGTQ/SGL Americans are more likely to be smokers — a high risk factor — and work minimum wage jobs.

Transgender people, especially, face widespread workplace discrimination and are more likely to be incarcerated. In addition, more than one in four transgender people have reported being denied healthcare due to their gender identity.

Black LGBTQ people also predominantly live in the South where it is often legal to deny access to employment, public housing and medical services on the basis of actual or perceived sexual identity, gender orientation and gender expression. And these are the states that are rushing to open while investing the least in targeted testing and treatment.

This new survey aims to reveal new data on how black LGBTQ/SGL people have been affected to inform policy decisions and necessary shifts in practice.  Black Policy Lab will soon launch a series of virtual summits to discuss survey results, solutions, and design policy recommendations.