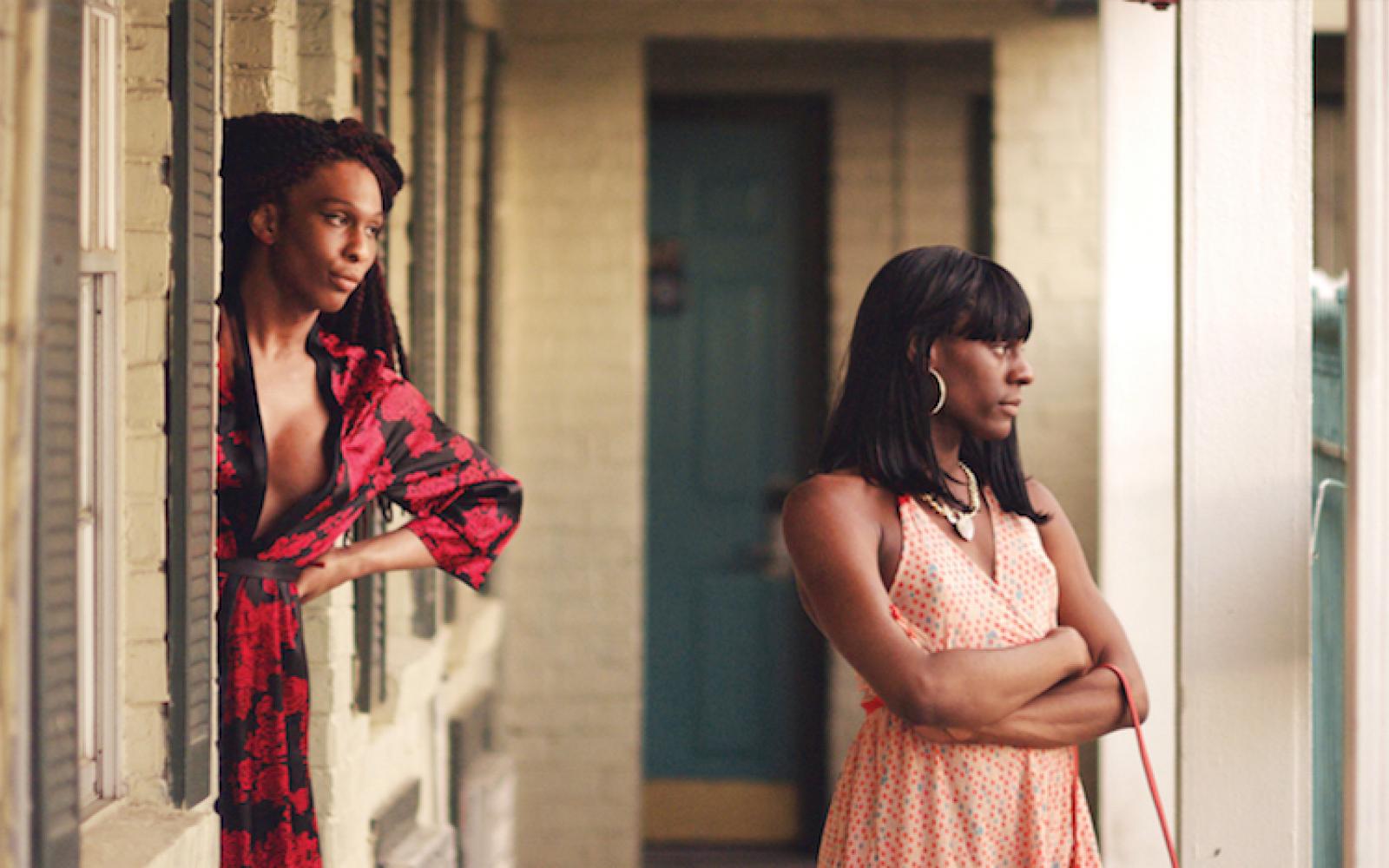 The series was created by Dui Jarrod and focuses on the life of a transgender woman (Amone) who starts her journey towards stardom and to sexual discovery in pre-Katrina New Orleans.

"I'm ecstatic and happy for the opportunity to be a part of the Color Creative family," Jarrod said. "I've been extremely conscious about who I align myself with. I love King Ester and my investment in telling the story meant I wasn't going to join any platform that didn't affirm the purpose of me creating the series. I feel confident the Issa Rae Productions audience is the perfect fit and will allow Ester into their hearts with empathy and love."

According to our report in 2018, Jarrod said the impetus behind King Ester was to tell stories that need to be heard.

"While Hurricane Katrina was nearly 13 years ago, the stories of trans women are as timely and important to tell as ever," he said. "The hurricane and the city of New Orleans almost act as characters alongside the stories of tragedy, triumph, and truth, all of which Ester's story represents."