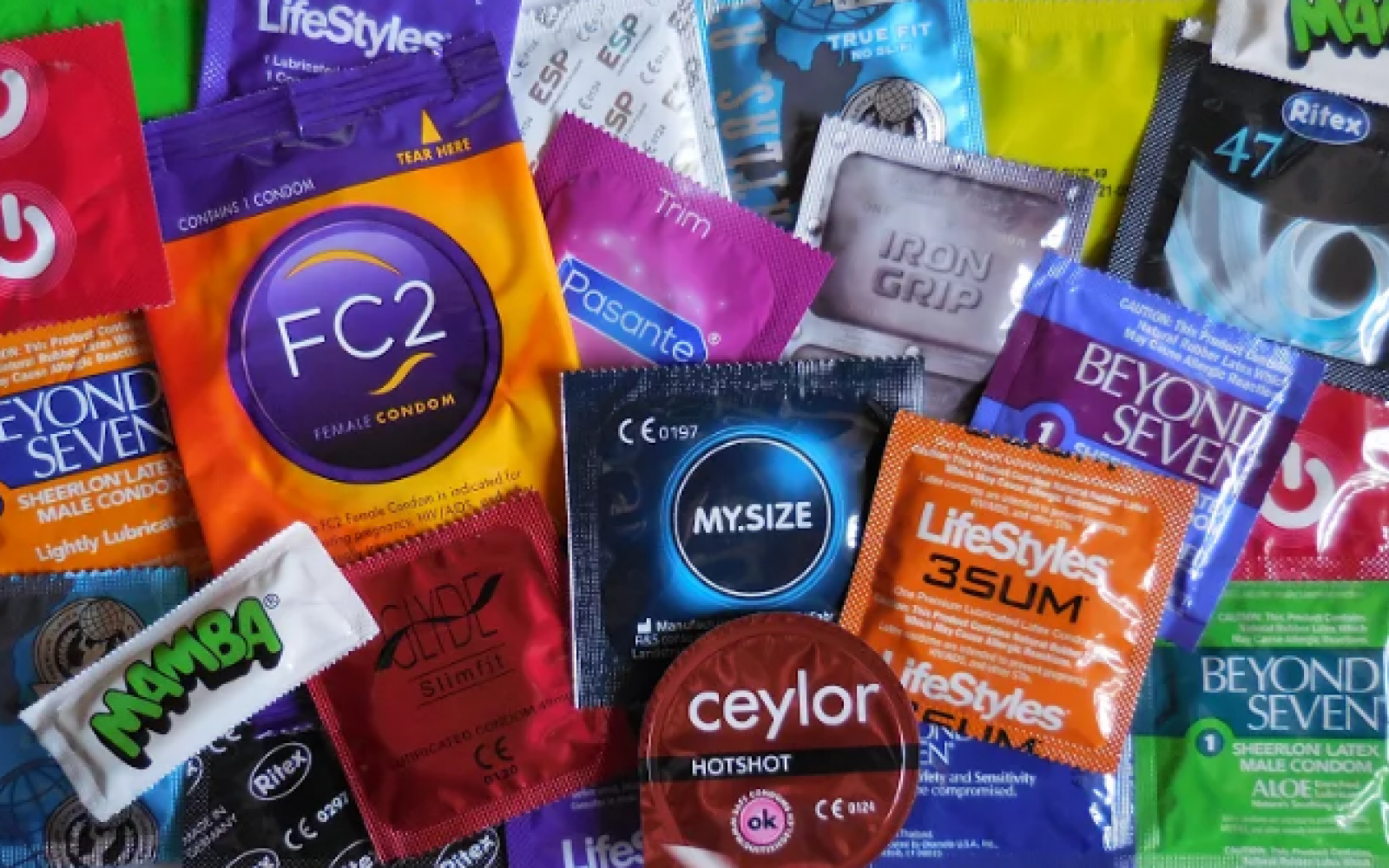 A new study conducted by MBUA's School of Finance has confirmed that condoms are in fact cheaper than child support.  The study comes after collecting years of data and court documents obtained by the researchers.

"It was quite clear from the beginning what the results were going to be" Marion Harris, lead researcher on the project said in statements to the media.

"In almost all cases no matter what the non-custodial parents income was, the amount of child support was always greater than the cost of a condom, which in many places are given away for free" Dr. Laoina Fisher remarked.

The study found that men especially saved upwards of 10 to 20 thousand dollars a year if they had invested in a condom.

"That's really a low ball figure." Daniel Brown, another chief researcher on the study, added.  "If you take in to account means, clothes, trips, food, tutition, doctor visits, time off, and other factors, the cost of a condom is and will always be lower.