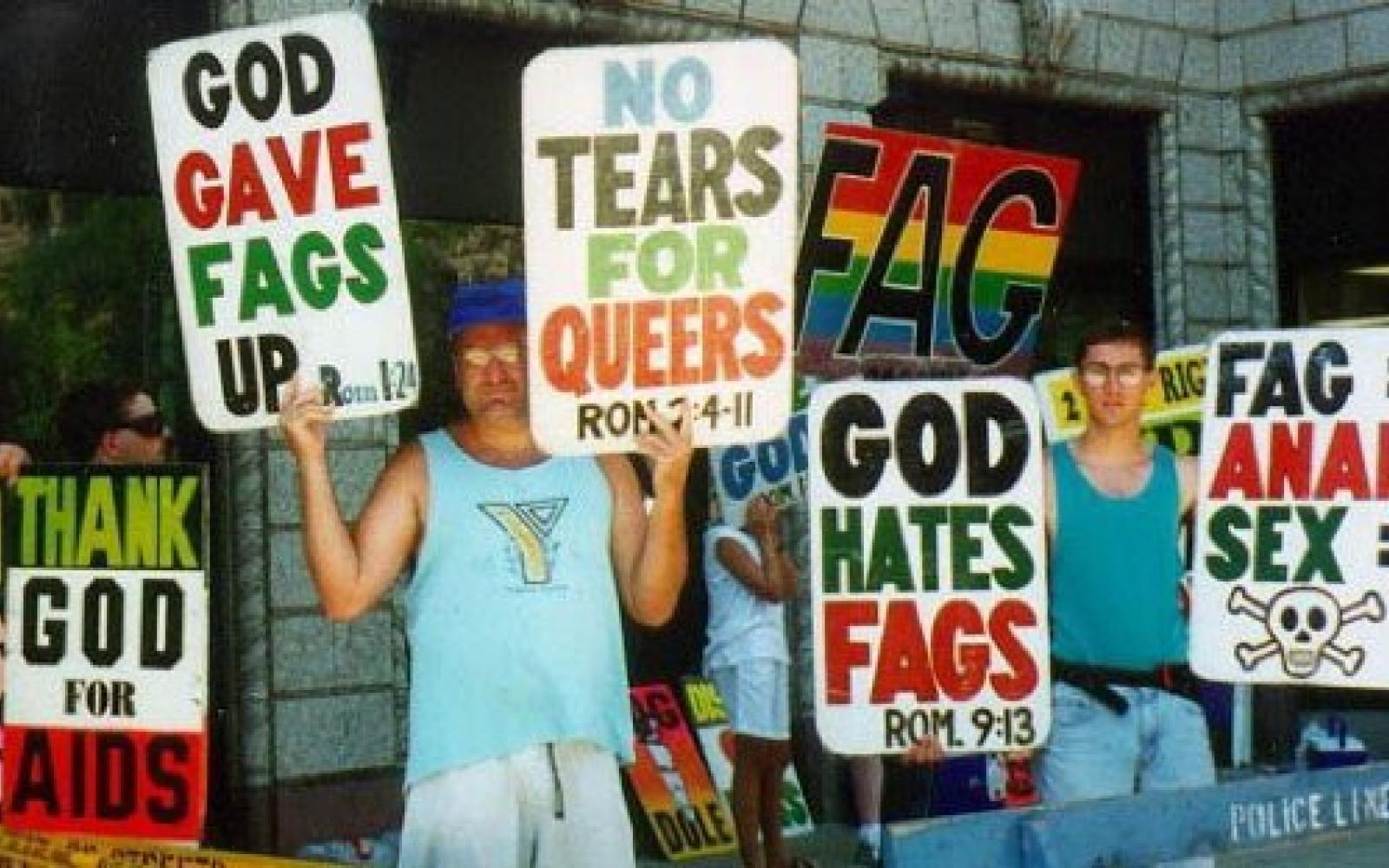 Researchers have found that those who oppose gay rights are less intelligent than those who accept them.

According to a study published in the scientific journal Intelligence, Australian researchers found that lower cognitive ability and support of anti-LGBTQ sentiments were correlated, PsyPost reports.

Once the data was compiled, a correlation was found between disagreeing with equality and poor performance in the intelligence tests, especially the verbal ability test. This correlation still existed even after demographics were taken into account.

“Altogether, the findings provide clear evidence that cognitive ability is an important precursor of prejudice against same-sex couples,” Perales wrote.

Researchers also said that cognitive ability and education both affected homophobia and stated that education would counteract “prejudice towards same-sex couples and LGBT people.”

A study by UCLA in April found that acceptance of LGBTQ people has increased globally since 1980, but has also become more polarized.

Meanwhile, a recent survey by GLAAD found an “alarming” erosion in support for LGBTQ people in America. GLAAD noted that it was the first time since they started surveying attitudes towards LGBTQ people that overall support had dropped year-on-year.