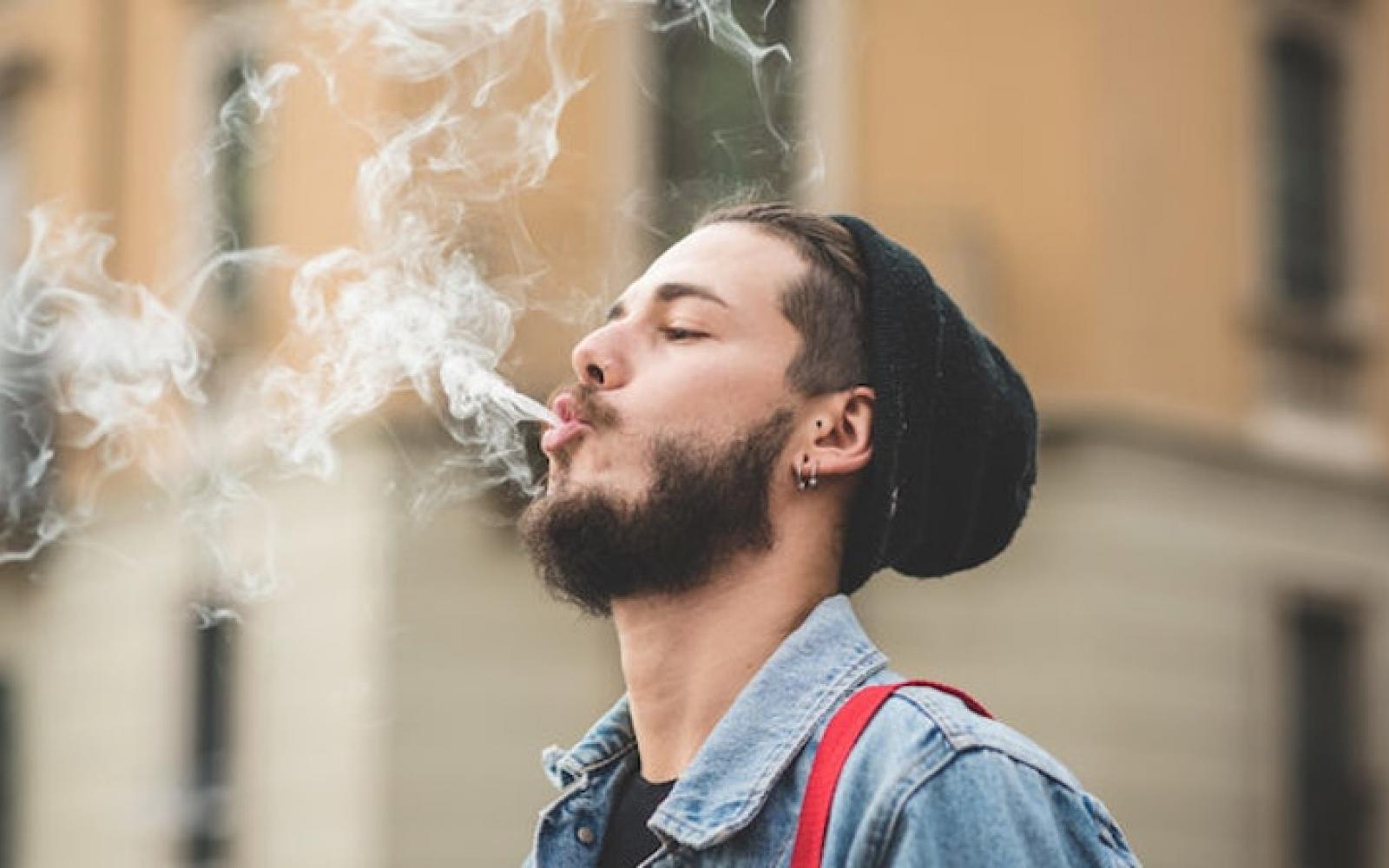 The law eliminates the criminal penalties for possessing up to two ounces of marijuana. Instead, public possession, or use of that much pot, would result in a violation punishable by fines of $50 for an ounce or less or $200 for between one ounce and two ounces.

“Communities of color have been disproportionately impacted by laws governing marijuana for far too long, and today we are ending this injustice once and for all,” Governor Cuomo said. “By providing individuals who have suffered the consequences of an unfair marijuana conviction with a path to have their records expunged and by reducing draconian penalties, we are taking a critical step forward in addressing a broken and discriminatory criminal justice process.”

The bill would also expunge the records of those with certain misdemeanor marijuana-related records or charges.