Newly Divorced Mom Kills Her Three Children, Then Herself In Murder Suicide 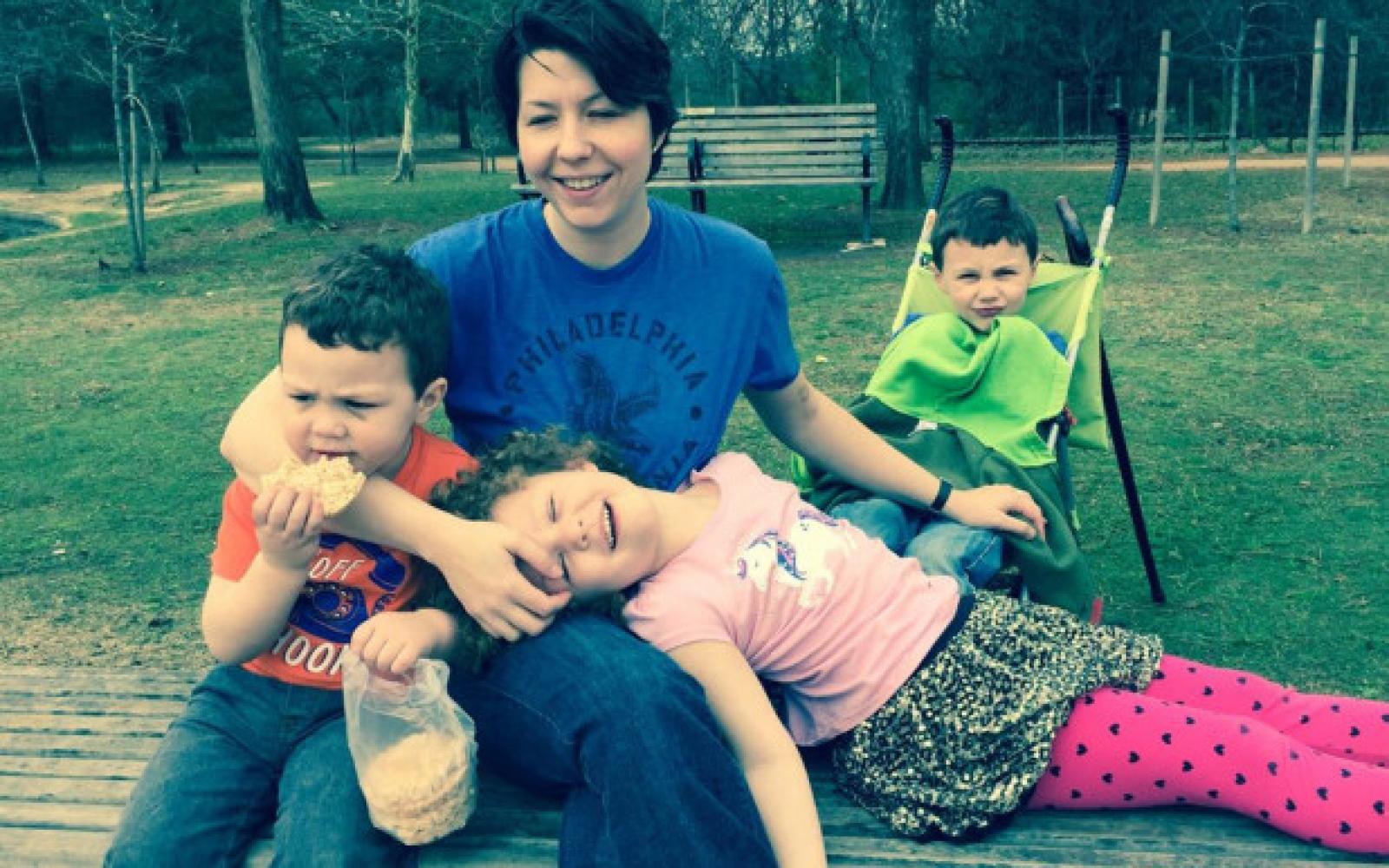 A mother and her three young children who were all discovered dead inside their Texas home appear to have perished in a murder/suicide, authorities say.

The Harris County Medical Examiner announced Thursday that Ashley Auzenne, 39, appears to have shot and killed her three children, ages 7, 9 and 11, before turning the gun on herself, according to Houston ABC station KTRK.

Police respond to a home in Deer Park, Texas, where authorities say Ashley Auzenne, 39, appears to have shot and killed her three children, ages 7, 9 and 11, before turning the gun on herself, Oct. 31, 2019.more +
Police made the gruesome discovery Tuesday after a relative asked authorities to check up on the family.

Police said a gun was found inside the family's home in Deer Park, about 20 miles east of Houston.

The children's grandfather said the loss was devastating,

"They were kids you wanted to have around, they really were," Murvin Auzenne Sr. told KTKR. "They played well, they talked to the adults. They're amazing children in all kinds of fantastic ways."

Auzenne Sr. said his thoughts were also with his son.

"The family has all rallied around my son, Murvin," he said. "Our focus is only on one thing: helping through this difficult time."

The principal at Bonnette Junior High, where one of the children attended school, said grief counseling would be made available for students throughout the week, according to reports.