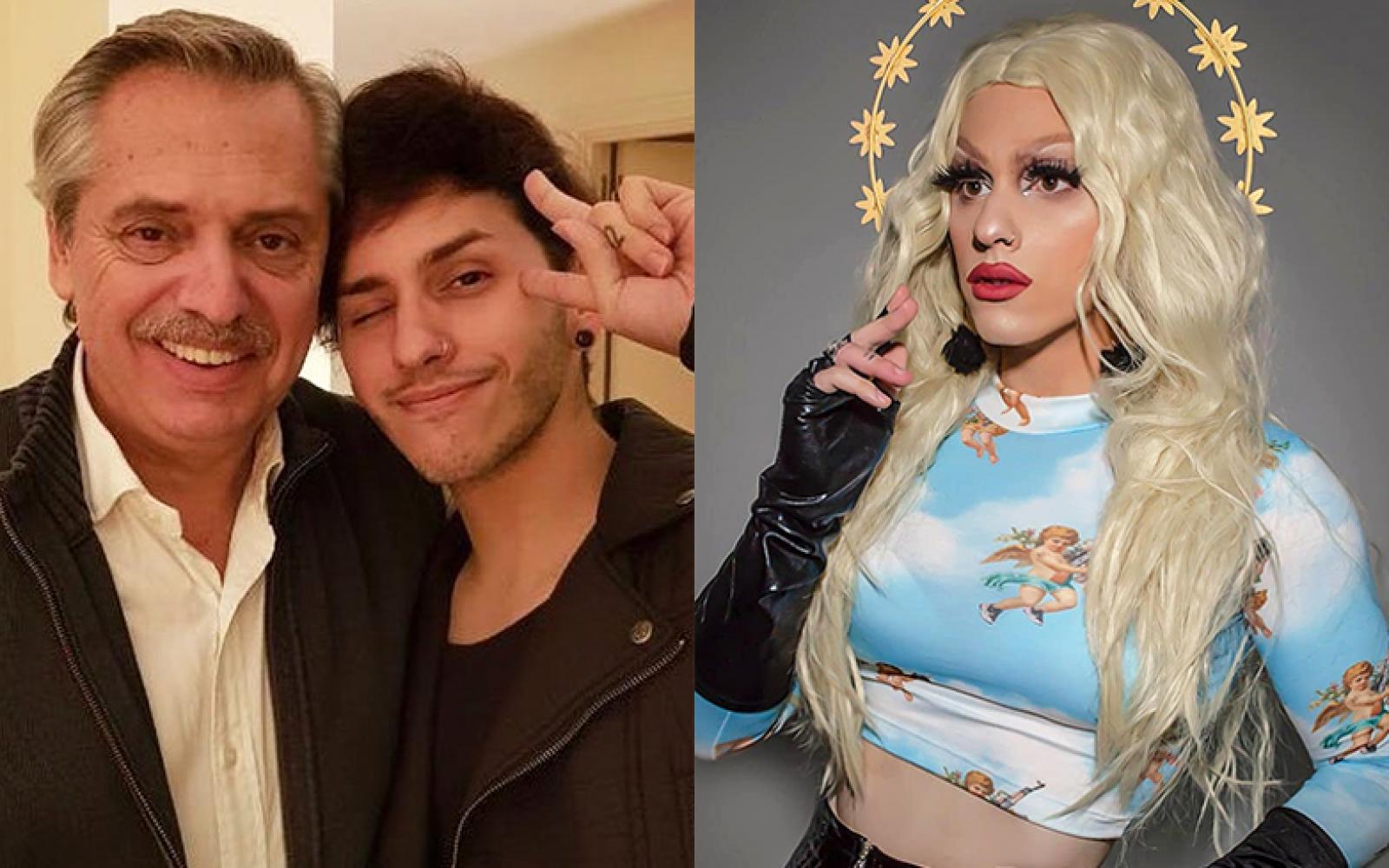 Argentina's president-elect Alberto Fernàndez has spoken out about being "proud" of his son, a respected Argentinian drag performer and cosplayer called DYHZY.

During a radio interview with Radio Con Vos via Ushuaia Noticias, the future president said his son, whose real name is Estanislao was “one of the most creative persons" in his life, according to a translation from MecroPress.

“My son is a rights activist in that community," he continued.

"I would worry if my son was a criminal, but he is a great man."

The politician, who won 45 per cent of the over-all vote, added: “In that world, which I don’t know much about, [he] seems to be respected and very recognised. I have pride in my son, how can I not be proud?”

Naturally, Estanislao's work as a drag queen has made he and his father the targets of some political trolling on social media.

Last week, Eduardo Bolsonaro, the son of outspokenly anti-LGBTIQ+ Brazilian president Jair Bolsonaro, tweeted a side-by-side comparison of he and Estanislao. In the photo, Bolsonaro holds a gun.

“This is not a meme,” he wrote alongside the images.

Estanislao was quick to respond, tweeting: “Brazilian brothers, we are in this fight together. I love you," alongside a rainbow emoji.