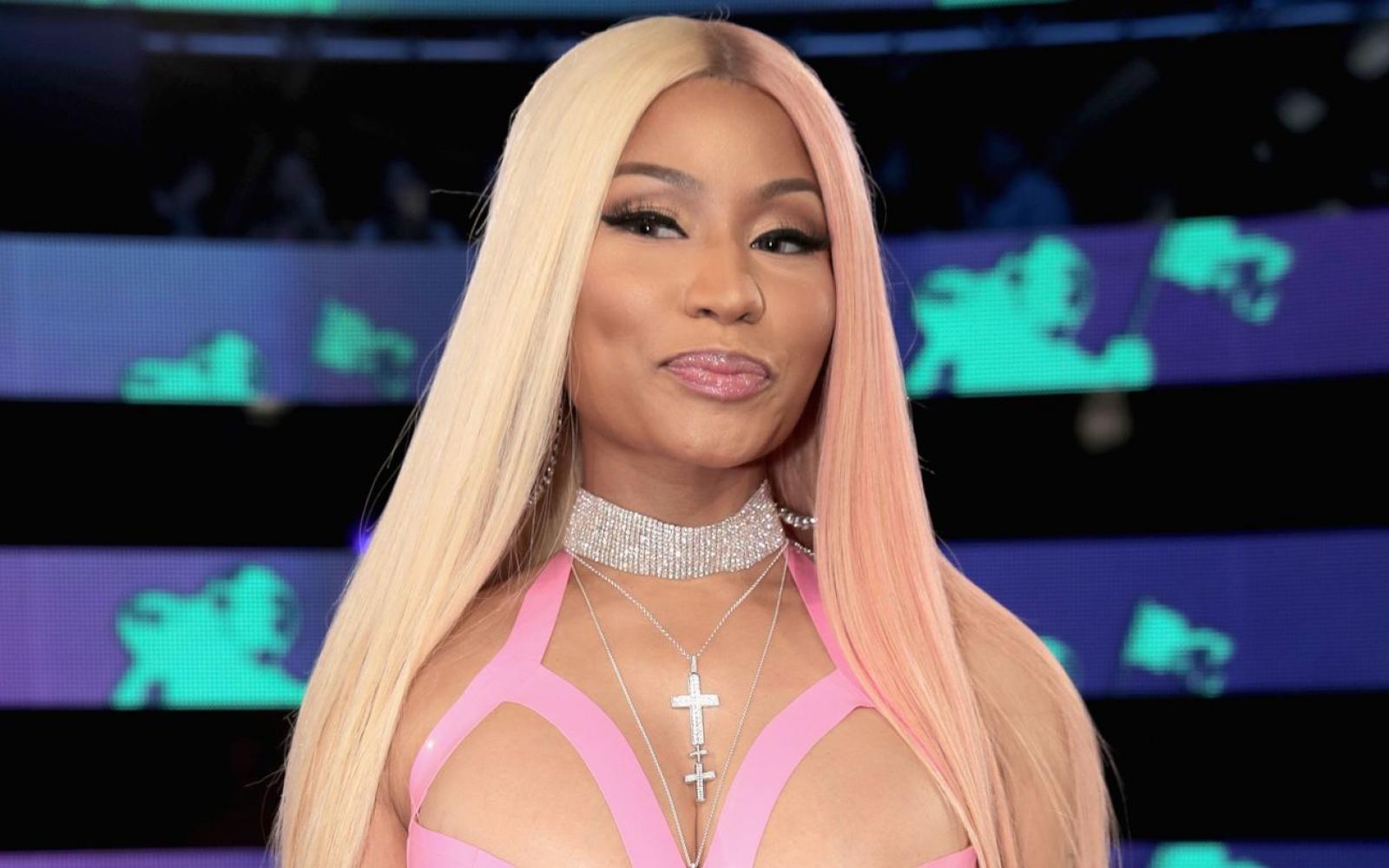 Nicki Minaj says she can't in her right conscience perform in Saudi Arabia later this month, so she's dropping out of the event ... due to personal concerns about human rights violations there.

The rapper made the announcement Tuesday, saying ... "After careful reflection I have decided to no longer move forward with my scheduled concert at Jeddah World Fest."

She added, "While I want nothing more than to bring my show to fans in Saudi Arabia, after better educating myself on the issues, I believe it is important for me to make clear my support for the rights of women, the LGBTQ community and freedom of expression."

Nicki was set to hit the stage there on July 18, but groups like the the Human Rights Foundation and others lobbied her to pull out in protest of the country's restrictive laws.

Women were only recently allowed to drive and attend sporting events in stadiums, but gender segregation is still a thing in Saudi Arabia. Same sex relations are also outlawed there.

Johnson, looking healthy and well, was released from prison with an 11-day supply of HIV medication. He was met by two friends, Meredith Rowan and Akil Patterson, who drove him to Indianapolis, where Johnson will serve three years of parole and live with Rowan’s family.

"It’s good I had the support of everyone who wrote me letters," he said. "There are times when you get down, and it helps that people knew why I was fighting the system.”