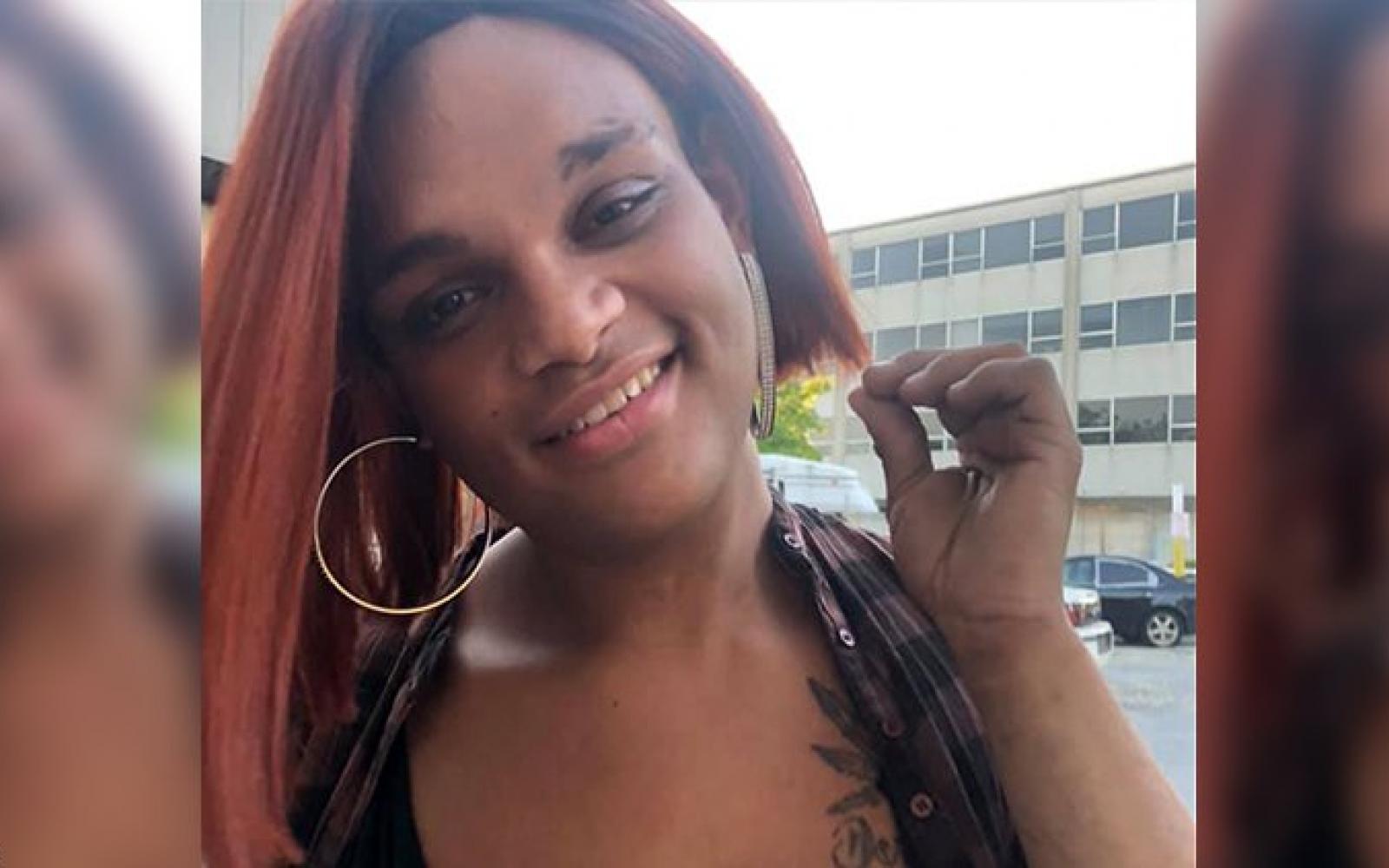 While transwoman are finally finding acceptance in the media life in the real world and at home can still be very lonely. According to sources close to the case, no family has claimed the body of Zoe Spears after she was murdered.

Spears was killed blocks away from where another transgender woman, 27-year-old Ashanti Carmon, was found shot to death in March.

Spears, 23, of Northeast D.C., was found just before midnight Thursday in the 600 block of 59th Avenue, not far from the Eastern Avenue border between the county and the District.

“We are actively investigating both homicides. Both women were engaged in commercial sex work. Both women did know each other. They were killed in close proximity to one another,” Prince George’s County police spokeswoman Jennifer Donelan told WTOP on Tuesday.

“Despite those obvious common threads, we haven’t uncovered any information, at this point, that leads us to believe that the same person is responsible for both murders,” she said.

Detectives know people in the community are talking among themselves, and they want those people to talk to police so those responsible can be found.

“I hope that people speak up, speak out if they saw something,” said Lupi Quinteros-Grady, president and CEO of the Latin American Youth Center, where Spears had recently been living and where the gathering was held.

Quinteros-Grady said that staff deeply feel the vulnerability of the people they try to help, and that they’re struggling with Spears’ death.

It’s particularly disturbing, she said, that as of Tuesday afternoon, no one had claimed Spears’ body.

“You want a young person to be remembered and to be treated with dignity as a human being,” Quinteros-Grady said, her faltering voice thick with emotion.

“This is terrifying me. I am literally afraid to be on the streets because who’s to say who [the killer] is,” Tamika Spellman told WTOP in an interview posted to their website.

Spellman is an advocate for the legalization of the sex trade. She believes it’s a violation of human rights and civil rights to punish people for doing what they feel they need to do to survive.

“All these sad faces in here right now — that mood would change when she comes in, because she was like the life of the party,” Spellman said. “We have so much negativity in the world. To have one of the lights taken from us, it is a real tragedy.”