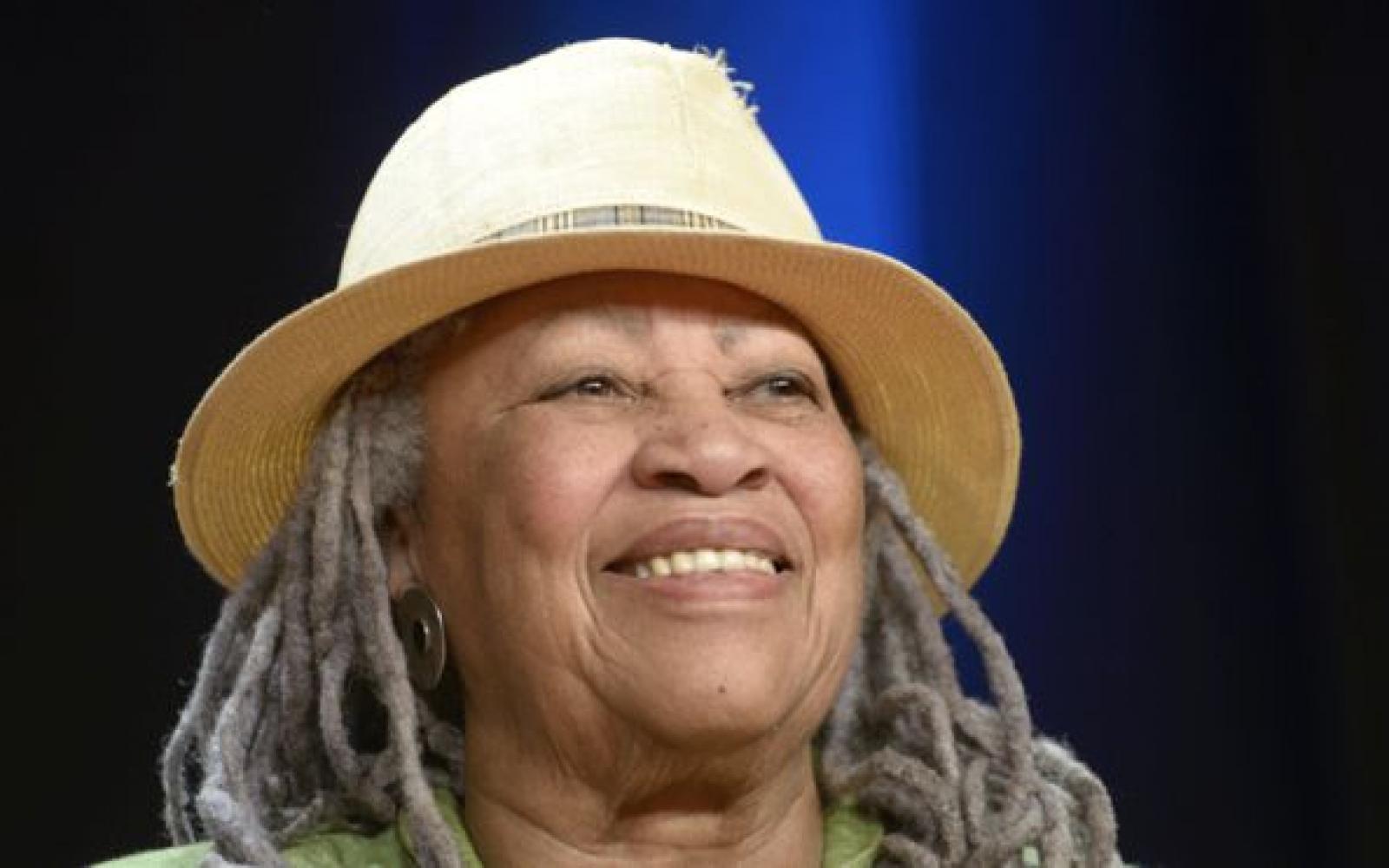 Internationally acclaimed author Toni Morrison, whose prose spoke to the pain and resiliency in the African American experience, has died, her family and her publisher announced Tuesday.

She was awarded the 1993 Nobel Prize for Literature, the first African American woman to be so honored. Judges hailed her as one “who in novels characterized by visionary force and poetic import, gives life to an essential aspect of American reality.”

She was also bestowed America's highest civilian honor, the Presidential Medal of Freedom, in 2012.

In a statement released by Princeton University, where she taught, the author's family called her "our adored mother and grandmother."

"She was an extremely devoted mother, grandmother, and aunt who reveled in being with her family and friends," the statement said.

"The consummate writer who treasured the written word, whether her own, her students or others, she read voraciously and was most at home when writing. Although her passing represents a tremendous loss, we are grateful she had a long, well lived life."

Writer and television producer Shonda Rhimes said Tuesday that Morrison was her inspiration.

"She made me understand `writer' was a fine profession. I grew up wanting to be only her," Rhimes tweeted, minutes after Morrison's passing was announced. "Dinner with her was a night I will never forget. Rest, Queen.”

“Holding all those touched by Toni Morrison in my heart today,” Omar added

When awarding her with the Presidential Medal of Freedom, then-President Barack Obama said, "Toni Morrison's prose brings us that kind of moral and emotional intensity that few writers ever attempt."

"She believes that language 'arcs toward the place where meaning might lie.' The rest of us are lucky to be following along for the ride," Obama said.

Morrison was born Chloe Ardelia Wofford on Feb. 18. 1931, in Lorain, Ohio, the second of four children to a welder father and domestic-worker mother.

Her parents encouraged their daughter to read and write. Morrison said she grew up feeling like an “aristocrat” because of her family’s thirst for knowledge.

A graduate of Howard University, the future novelist married an architect, Harold Morrison, whom she divorced in 1964. They had two children, Harold and Slade.

Also in 1964, Morrison answered an ad and got a job working in the textbook division of Random House.

Even before putting her own pen to paper, Morrison established herself as one of the first influential African American women in the lofty circles of editing.

She backed up-and-coming fiction writers such as Gayl Jones and Toni Cade Bambara.

Then by the late 1960s, Morrison felt the need to put down the editor’s red pen and pick up her own.

Morrison was 40 when her first novel, “The Bluest Eye” was published, based on a childhood memory of a black girl in Lorain who had been raped by her father.

Morrison brought U.S. multiculturalism to a global platform, telling the world about disenfranchised Americans she called "the unfree at the heart of the democratic experiment."

In her speech upon winning the Nobel, Morrison said, "Narrative has never been merely entertainment for me. It is, I believe, one of the principal ways in which we absorb knowledge."

Among other honors, Morrison won the 1988 Pulitzer Prize for "Beloved,” a novel about a freed slave and the ghost of her slain daughter who returns to haunt and obsess her.

The overarching, psychological torture of slavery was a persistent theme in many of Morrison’s works.

"The future was sunset; the past something to leave behind," Morrison wrote in "Beloved.” "And if it didn't stay behind, well, you might have to stomp it out. Slave life; freed life — every day was a test and a trial. Nothing could be counted on in a world where even when you were a solution you were a problem."

One of her most famous fans, Oprah Winfrey, helped bring Morrison's work to a broader audience.