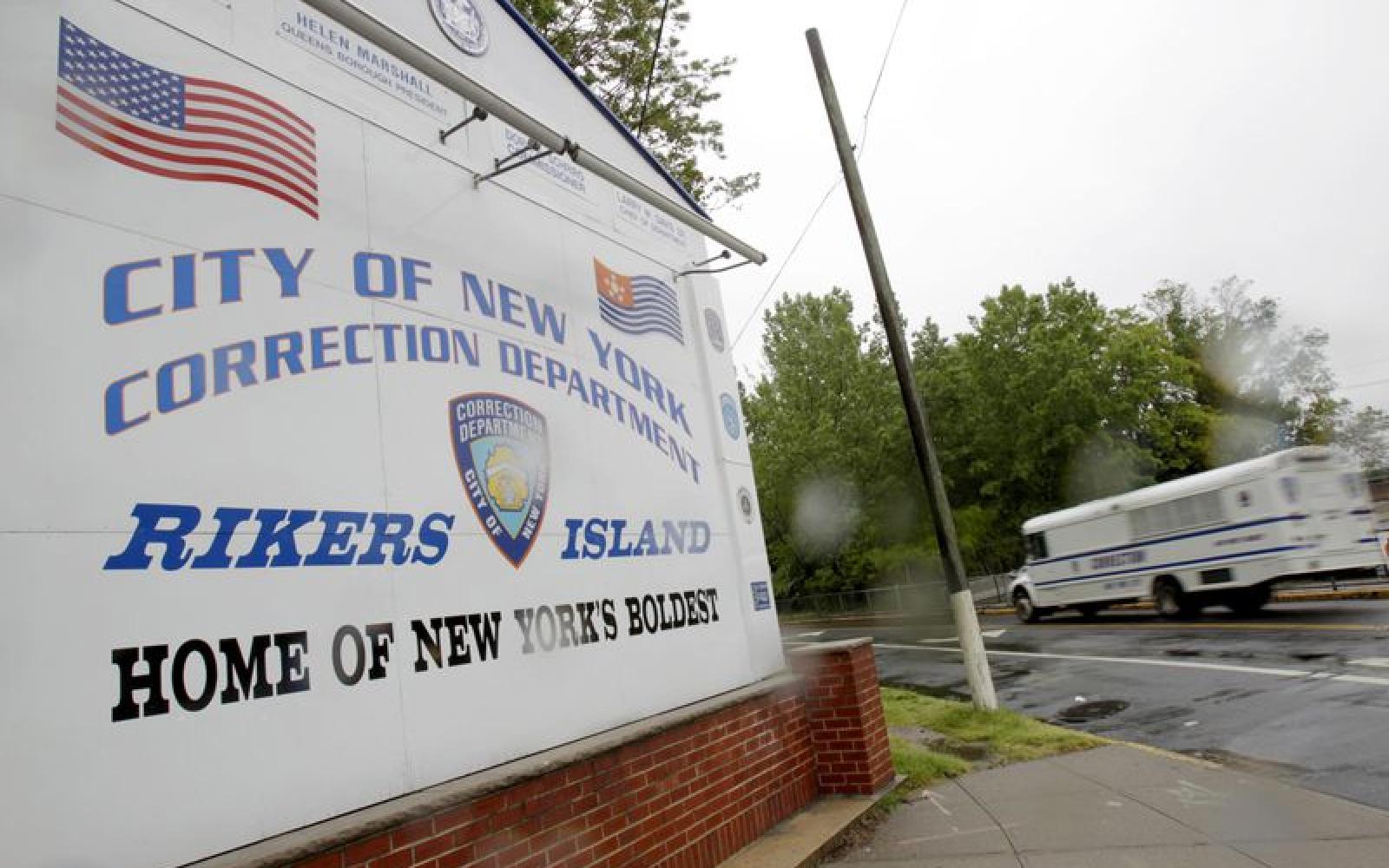 A transgender inmate who said she was raped by a Rikers Island correction officer has received an $80,000 settlement from the city.

The inmate, who was only identified in a lawsuit by her initials, M.T., said that a correction officer, Luis Galan, harassed her for months before sexually assaulting her on Dec. 2, 2012, in a clinic in the Robert N. Davoren Complex.

“Galan stated that Plaintiff ‘could do this the easy way or the hard way,’” court papers charged. “Plaintiff did not feel that (she) could walk away or call out for help.”

Galan gave M.T. gifts like an iPod Touch, headphones, a charger, and $20 in cash to not report the abuse, according to the lawsuit.

M.T., who was being held on a burglary charge, says she told Rikers officials about the alleged abuse after the iPod was discovered. She was transitioning to a woman at the time of the alleged attack.

Galan remains on the job. A Department of Correction official said the city strongly believed he did not engage in misconduct. As part of the settlement made official on Wednesday, the inmate agreed to dismiss Galan from the case.

“Settling this case was in the best interest of the city," a Law Department spokesman said.

M.T. is now in prison on a different charge, her attorney Philip Hines said.

“My client stands by her allegations against Officer Galan, but she welcomes the opportunity to put this incident behind her now that the case is resolved," Hines said.

Last year Mayor de Blasio announced that transgender inmates would be housed consistent with their gender identity. The new policy came shortly after the Board of Correction slammed the Department of Correction for lacking a consistent system to manage inmates seeking to be held in specialized transgender housing.

“The department has made a number of strides in this area, and has proven itself to be a leader in the nation in developing policy to house individuals in accordance with their gender identity, and in operating a transgender housing unit," Powers said.