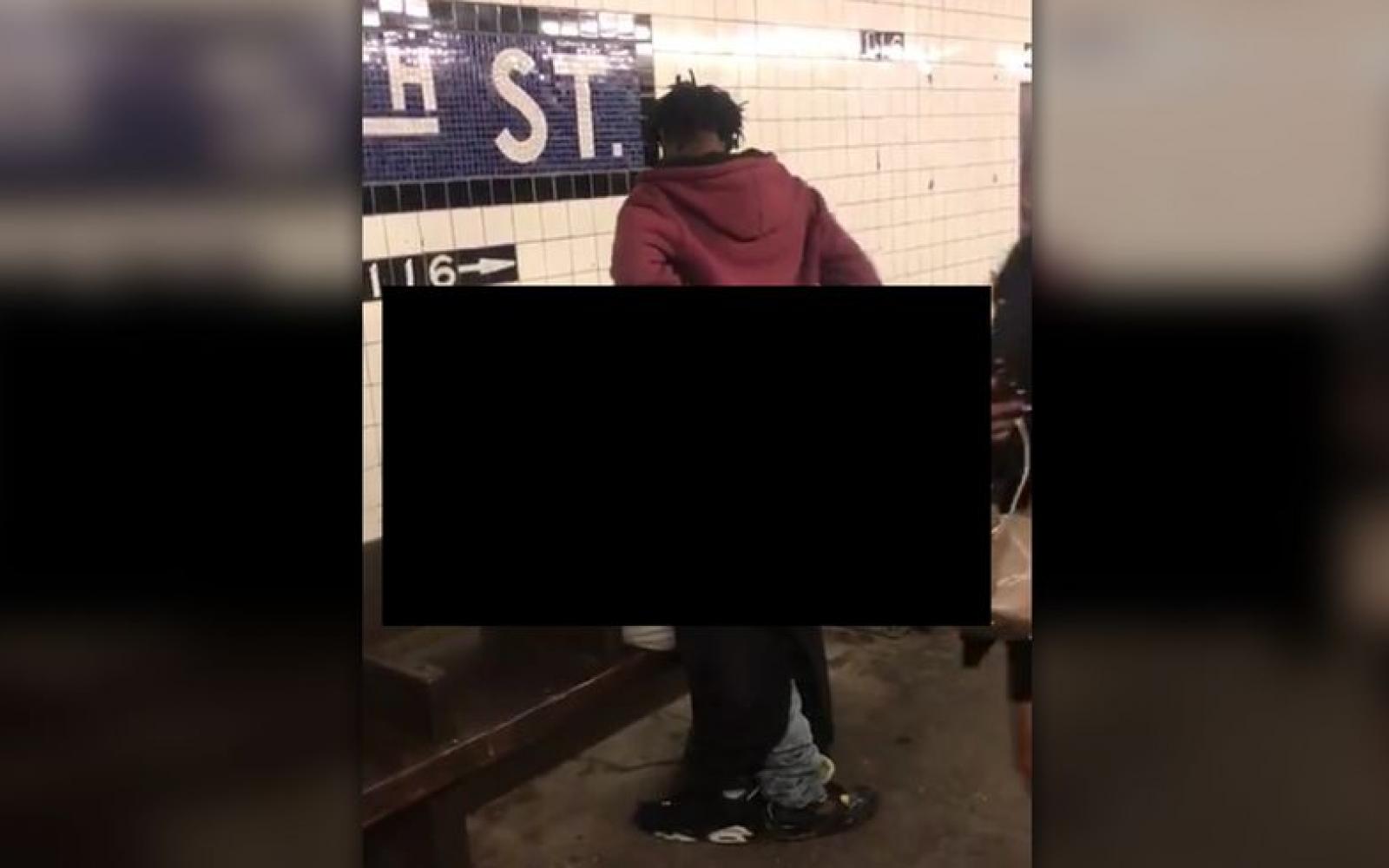 An NYPD union was trying to make a point about the safety of the subways. And then things went off the rails.

A Sergeants Benevolent Association tweet on Sunday slamming congestion pricing included video of a man performing oral sex on a man in a Harlem subway station as a straphanger glued to her phone walks by.

“Our political leaders have the AUDACITY to implement congestion pricing to repair subways & quality of life is a total DISGRACE,” the tweet read.
“Thank you Mayor deblasio and Gov. Cuomo. You have done nothing but ruin a city & the Police Commissioner remains your puppet.”

Barriers to blockchain adoption are falling, helping to resolve key issues and bring the technology into the mainstream.

Sergeants Benevolent Association SBA President Ed Mullins said including the video in the tweet was a mistake by a junior staffer and the image was not meant as any sort of commentary on the relationship between de Blasio and Cuomo.

“We took it down fairly quickly,” Mullins said. “The incident is legit. It happened around midday recently. The point was this occurred in the NYC subway system and a hands-off policing policy is simply unfair to the citizens. And where is the accountability from the governor and the mayor?”

The video was up long enough for people on Twitter to react with disgust. “Obviously, I am going to report this video,” one person wrote on Twitter. “Posting it is actually a crime. Cops should know better. I try at all times to respect and to be supportive of police, police unions, and organized labor.”