NYPD Police Chief Apologizes For The Raids At Stonewall 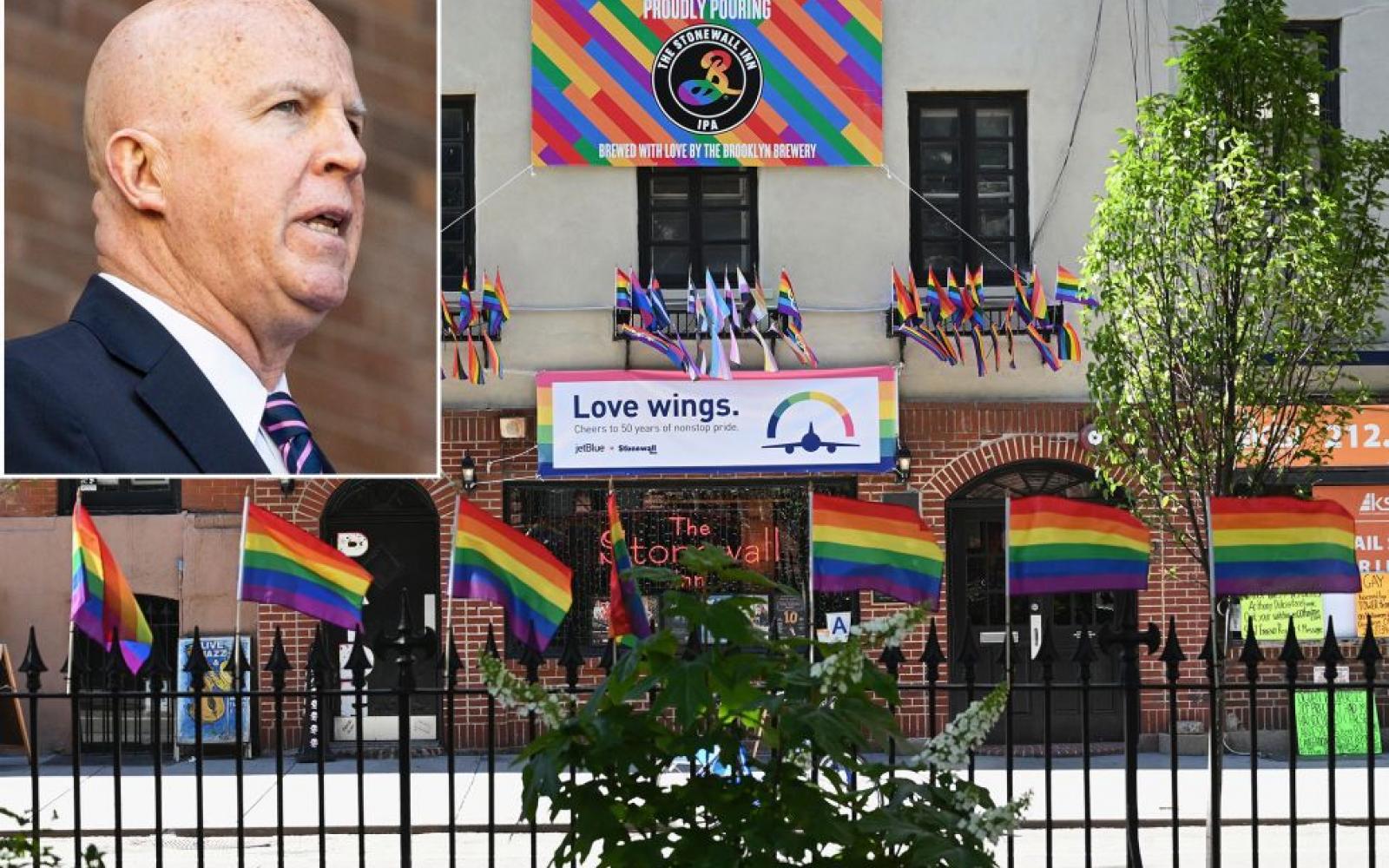 New York Police Department Commissioner James P. O’Neill apologized Thursday on behalf of the department for the 1969 raid on the Stonewall Inn gay bar, which led to a riot considered foundational to the American LGBTQ rights movement.

“I think it would be irresponsible to go through World Pride month and not to speak of the events at the Stonewall Inn in June of 1969,” O’Neill said Thursday during the department’s first LGBTQ Pride Month community safety briefing, as reported by The New York Times. “What happened should not have happened. The actions taken by the NYPD were wrong, plain and simple. The actions and the laws were discriminatory and oppressive, and for that I apologize.”

Stonewall, a Mafia-owned bar in Manhattan’s Greenwich Village, was raided by the NYPD’s Public Morals Squad in the early morning of June 28, 1969.

After the raid, police attempted to conduct mass arrests and transport the bar’s liquor away in patrol wagons, but a crowd gathered outside the bar while they waited for the wagons to arrive. A riot broke out after a police officer clubbed a woman they were attempting to arrest over the head with a baton.

The incident is considered a pivotal moment for LGBTQ rights in America, and Pride marches are traditionally timed to coincide with the anniversary.

New York is set to play host to World Pride this Pride Month, the 50th anniversary of the Stonewall riot.

New York City Council Speaker Corey Johnson (D), who is gay, called on the NYPD to apologize earlier this week.

“The NYPD in the past has apologized for other incidents that have occurred, and so I think the NYPD apologizing on this would be a very, very good thing, and it’s something they should do,” he told local radio station 1010WINS earlier this week.

“We appreciate this apology. Thank you @NYPDONeill,” Johnson tweeted Thursday.