Officer Shoots Son, Thinking He Was An Intruder Entering Home 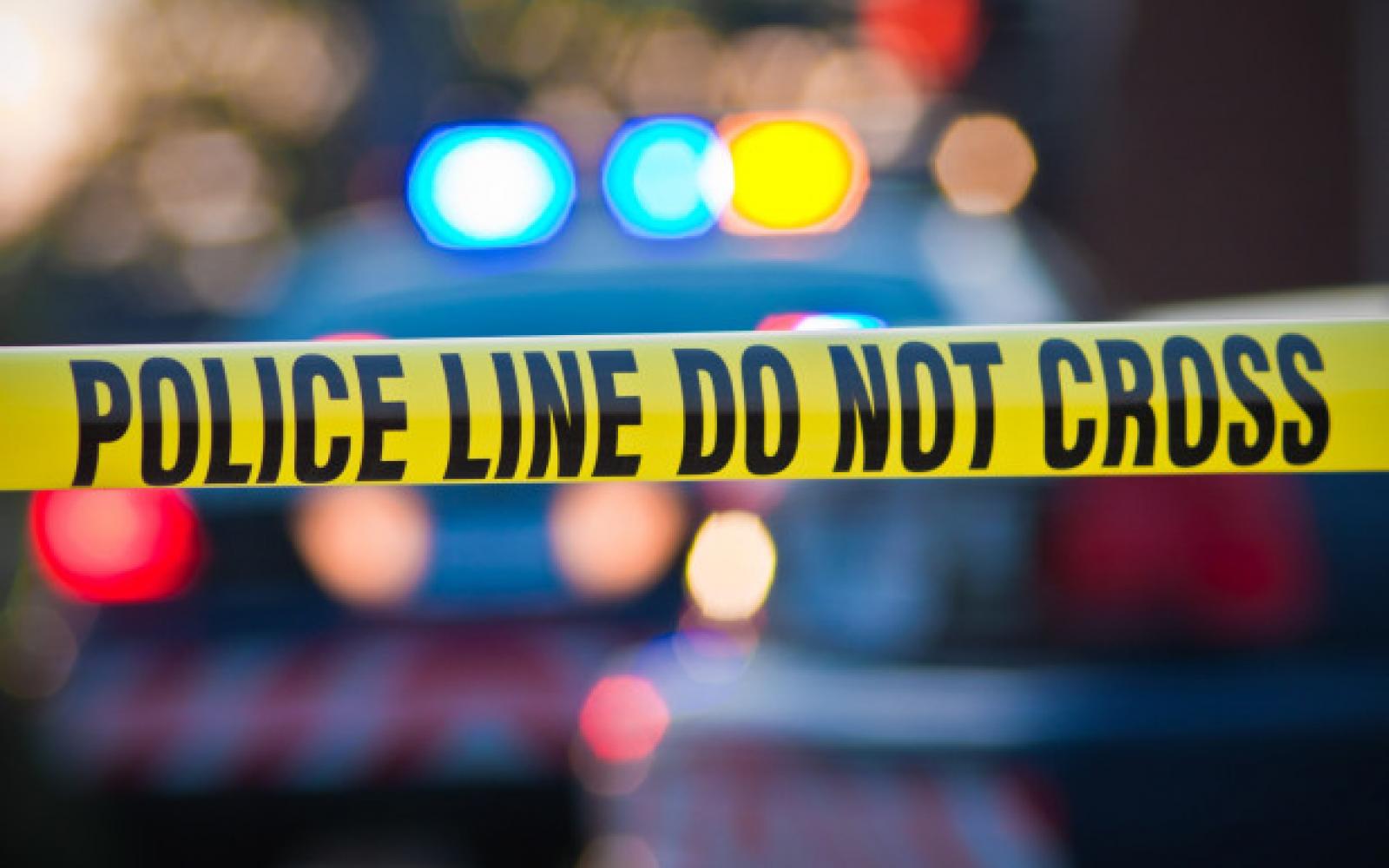 An off-duty Dallas police officer shot who he believed was an intruder in his home Saturday evening. It turns out that it was his son.

The Dallas cop, who has not been publicly identified, accidentally shot his son around 6 p.m. Saturday, he told officials after calling 911, according to WFAA.

The man’s son, identified only as an adult, suffered a gunshot wound to his arm and was hospitalized, but is expected to be fine.

The DeSoto Police Department, who handled the call, have called it an accidental shooting and no arrests have been made.

The Dallas Police Department directed a request for comment to the DeSoto PD, which did not answer a call Sunday.