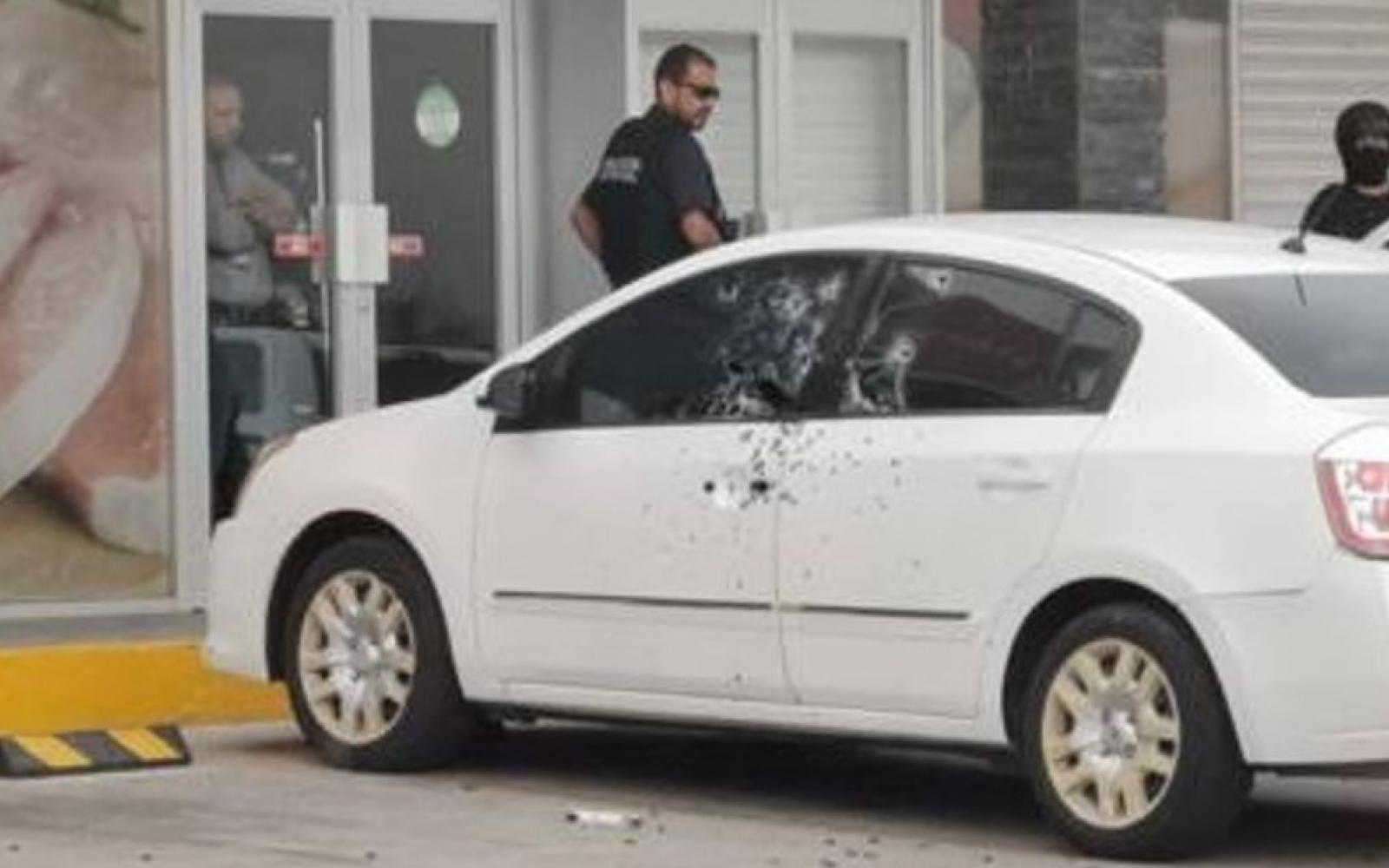 A Mexican police officer involved in the botched operation to arrest one of drug kingpin Joaquin “El Chapo” Guzman’s sons last month was killed by a hail of more than 150 bullets in a brazen daylight assassination, in the latest incident of extreme cartel violence to blight the country.

The 30-year-old officer, only named by police as Eduardo N., was killed in Culiacan, Sinaloa on Wednesday – just three weeks after militarized police captured and then released Ovidio Guzman Lopez after a brutal shootout with cartel gunmen.

Mexican newspaper Excelsior shared CCTV footage from Wednesday’s attack that showed the police officer parking his white vehicle outside a shopping center. Moments later, a red vehicle pulls up alongside him and armed gunmen men leap out, firing rapidly from close range.

Within 30 seconds, the gunmen fired 155 shots at the police officer, before leaping into the vehicle and running off, the outlet reported.

Officials said the officer was a member of Sinaloa’s State Preventive Police who had been assigned to protect Undersecretary of Public Safety Carlos Alberto Hernandez Leyva.

Cristobal Castañeda Camarillo, the Secretary of Public Safety in Sinaloa, said that Eduardo N., was not directly involved in the botched arrest attempt of Guzman Lopez on Oct. 17, but that he was part of the wider antidrug security unit patrolling the region, according to El Heraldo de Mexico.

Guzman Lopez, who is wanted by U.S. authorities on drug trafficking allegations, was briefly captured by police in a house in Culiacan.

But cartel gunmen ambushed the police convoy and burned road barricades in the area while Lopez was in custody. He was released and police retreated following the intense fighting. At least eight people were killed and more than 20 wounded.

Dramatic helmet cam footage released by authorities showed police moving into a building where a young woman first emerges, followed by Guzman Lopez, who is wearing a baseball hat. 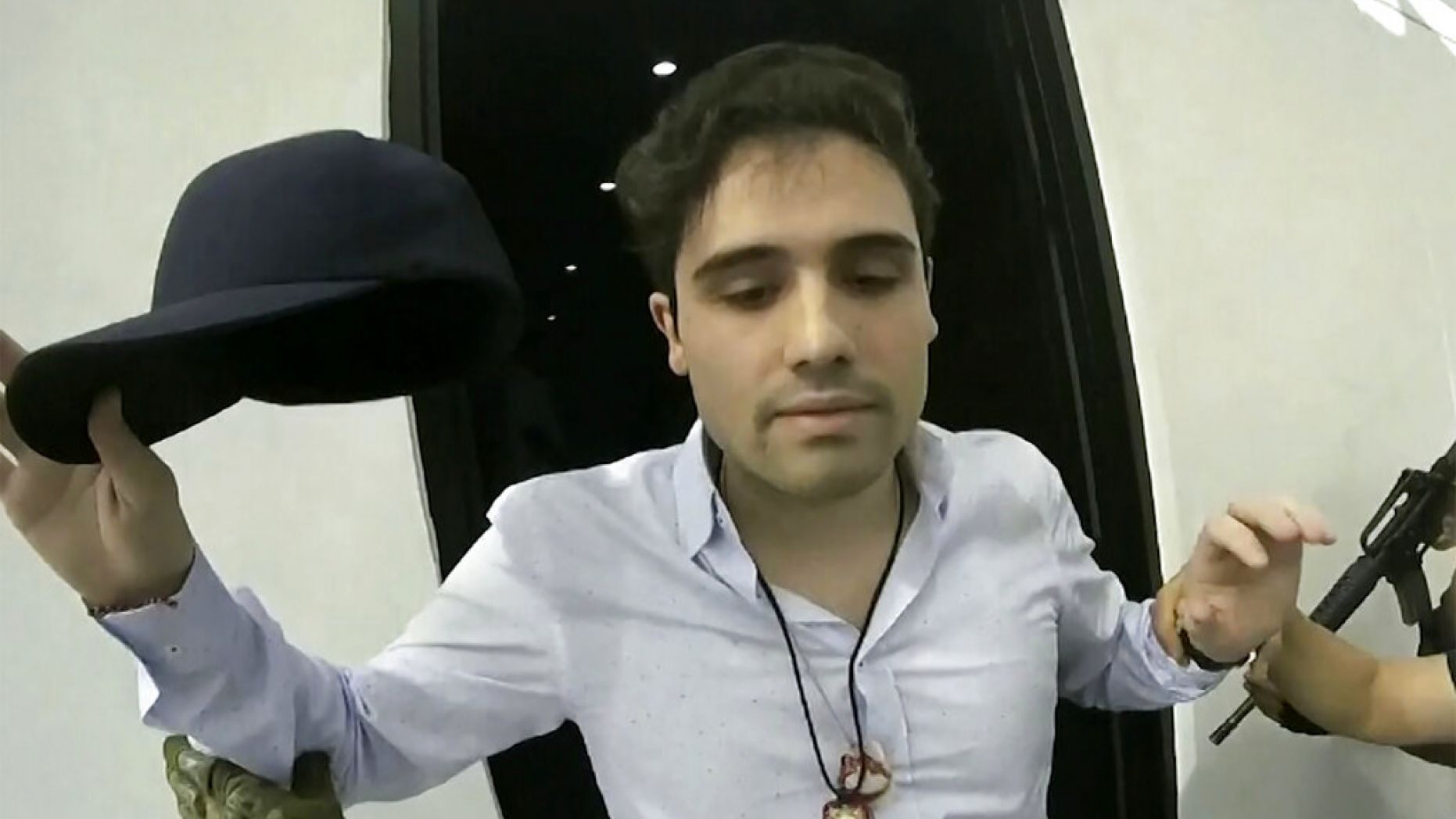