Officer Who Made Homophobic Comments About Nigel Shelby's Suicide Rehired 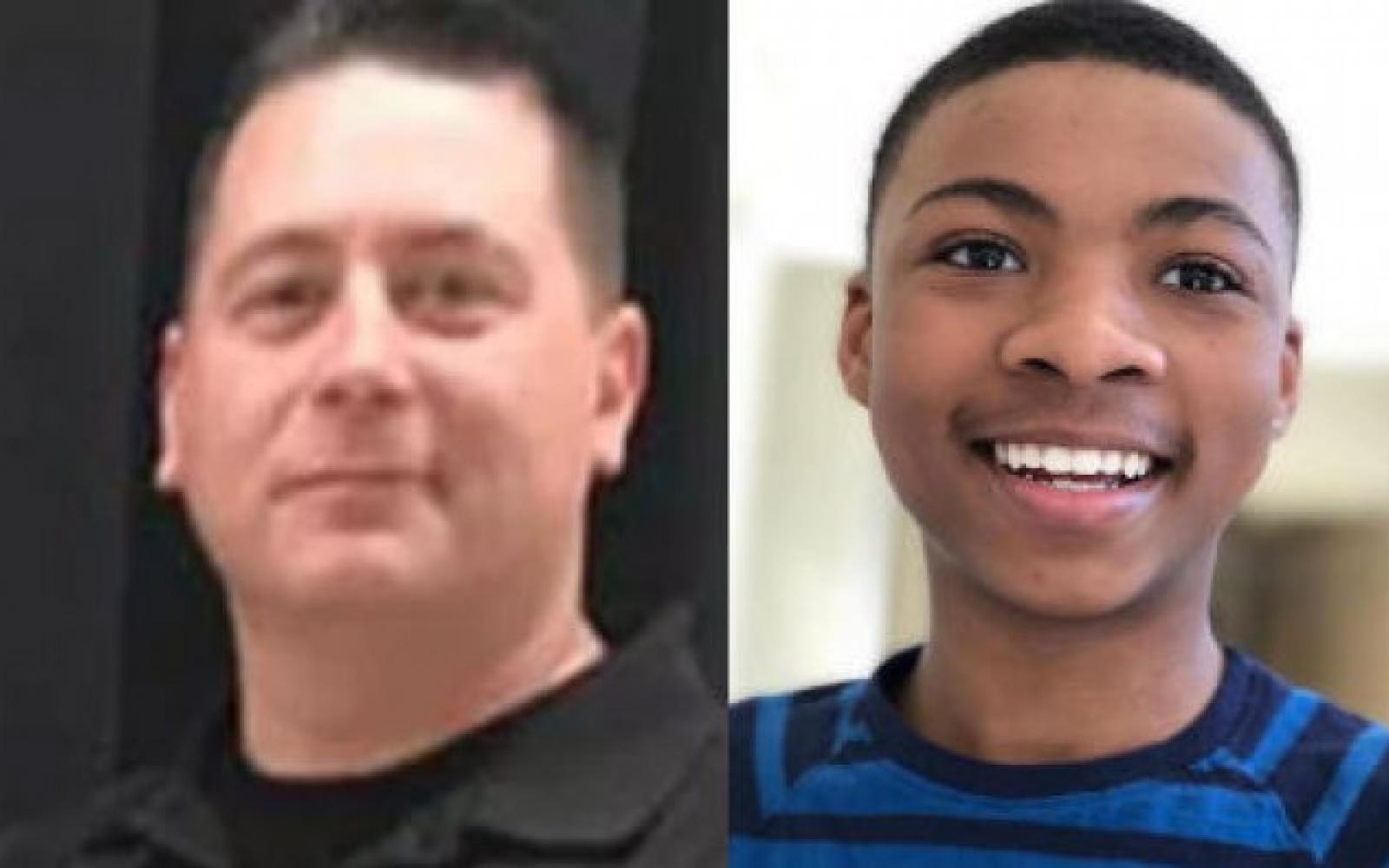 A former Madison County Sheriff's Office deputy who resigned after posting homophobic comments on social media has been hired as an Owens Cross Roads police officer.

Jeff Graves shared his opinion on Facebook about the LGBTQ community --  after the death of 15-year-old Nigel Shelby in April -- while still working as a deputy for Madison County. Family members said Shelby died by suicide and had been the target of homophobic bullying. The comments made by Graves quickly garnered national attention. He resigned in early May.

Local station WHNT News 19 spoke over the phone with the Owens Cross Roads Police Chief Jason Dobbins about the hiring of Graves.

Dobbins said Graves started working as a patrol officer for the department on Monday. Dobbins said he is aware of the circumstances surrounding Graves' resignation from the Madison County Sheriff's Office.

Dobbins says Graves has shown remorse for what he posted on Facebook.

The chief said he is confident in Graves ability to  serve the residents of Owens Cross Roads, including the LGBTQ community.

Dobbins notes that all interactions Graves has with the community will be recorded on police body cameras. The chief said the Owens Cross Roads Police Department treats everyone equally, adding "justice is blind." Dobbins says he has had a discussion with all Owens Cross Roads officers about their conduct on social media and what is appropriate.