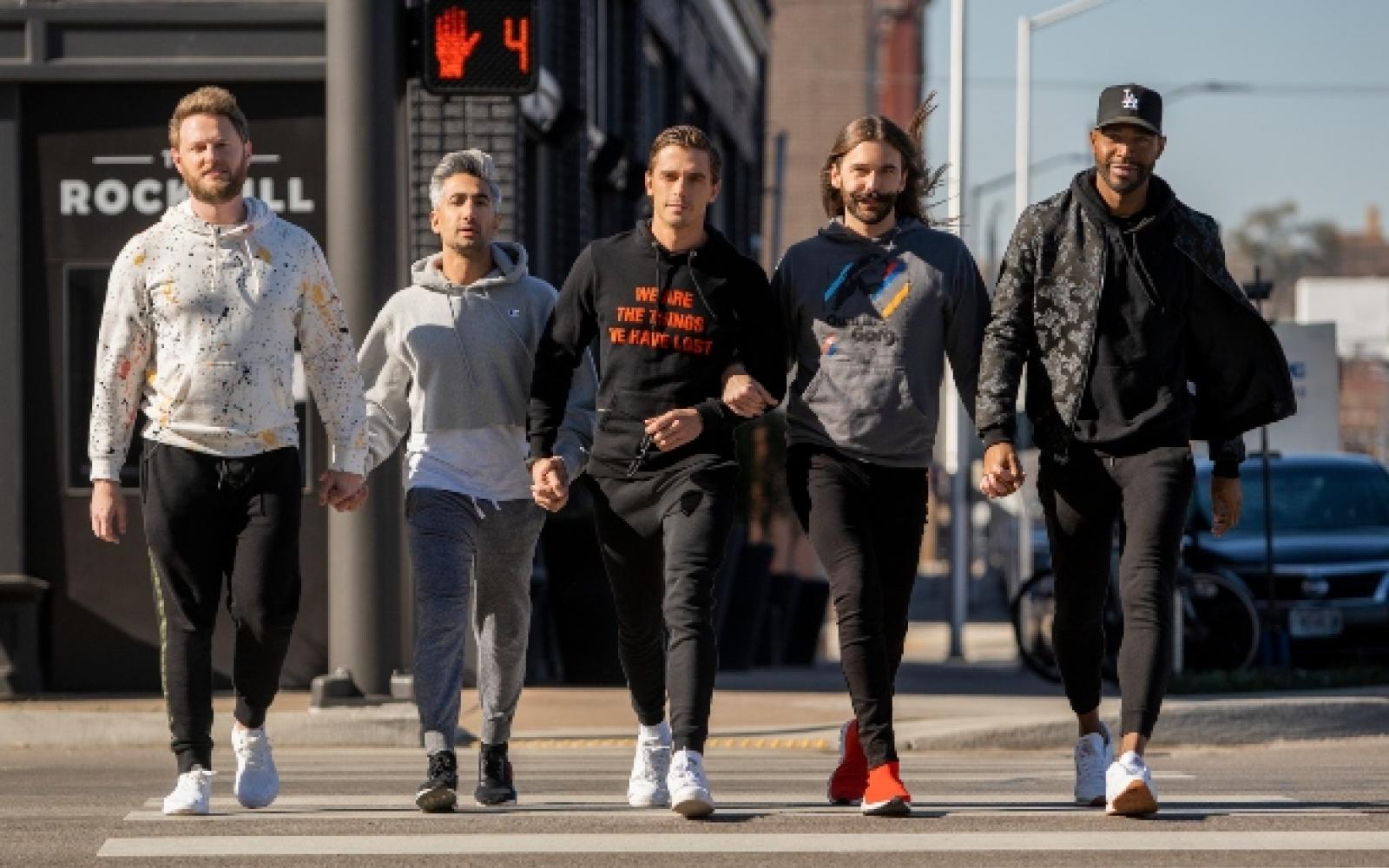 An employee at a Center City, Philadelphia, Old Navy is accusing the store of forcing workers of color into the background and busing in white employees from other stores during a taping of the hit Netflix show “Queer Eye.”

“I felt betrayed by the company,” Monae Alvarado told NBC10. “I felt like a nobody to them.”

Alvarado, who works at the Old Navy on 1618 Chestnut Street, first made the allegations in a Facebook post on Aug. 21.

“So they were filming Queer eye (not queer as folk) at my job (Old Navy in Center City Philadelphia) and at my job is nothing but people of color,” she wrote. “Most of us did an overnight to help make the store look beautiful. Today they brought all these workers from other store around the region (West Chester, Mount Pocono, and Deptford NJ) and they were all white. They had us standing in the back not to be seen while the other workers from another store get to work on our floor like it’s their store. The shade I tell you.”

Alvarado told NBC10 a total of 10 white workers from other store locations were brought in on filming day to the sales floor. She also claimed in another Facebook comment that she was “shooed away” when she tried to get on the floor during the taping and was instead told to go to the back of the store where most of her other co-workers were.

“Old Navy is supposed to be a company that accepts ethnic diversity and they should show it,” she wrote. “Unfortunately pushing their non-white employees out of sight for a white washed TV publicity show is not accepting ethnic diversity but it is just the opposite: prejudice, racism and discrimination.”

Two other Old Navy employees who were at the store at the time of the taping supported Alvarado's allegations during an interview with Philadelphia Magazine.

“I don’t know what happened behind the scenes, or overnight, but what i can tell you is that there no way I would ever have allowed production to move POC to the back,” France wrote. “I should also mention that I had one person join me on camera, from Old Navy. She was African American. This is the last I will say on this matter.”

A spokesperson for Netflix also responded to Alvarado’s allegations.

"Queer Eye’s hosts, producers and crew had no knowledge or influence on Old Navy staffing choices while filming in a Philadelphia-based store this past week,” the spokesperson wrote. “While filming, production featured one female employee, an African American manager, who completed an on-camera styling consultation and also served as a point of contact for our crew."

A spokesperson for Old Navy denied Alvarado’s accusations of racism.

“At Old Navy, we celebrate the diversity of our teams and our customers and foster an environment of inclusion and belonging,” the spokesperson wrote. “We were proud to work with The Queer Eye show to film at our store in Philadelphia and to feature our local store manager on camera. We also worked with additional employees in the area to help ensure the store ran seamlessly for customers, as the location was open for business during filming, and we expect they may appear in background shots. These individuals are reflective of our diverse employee population. We would never select employees to participate – or not – based on race. That is completely inaccurate and against the values we stand for as a company.”