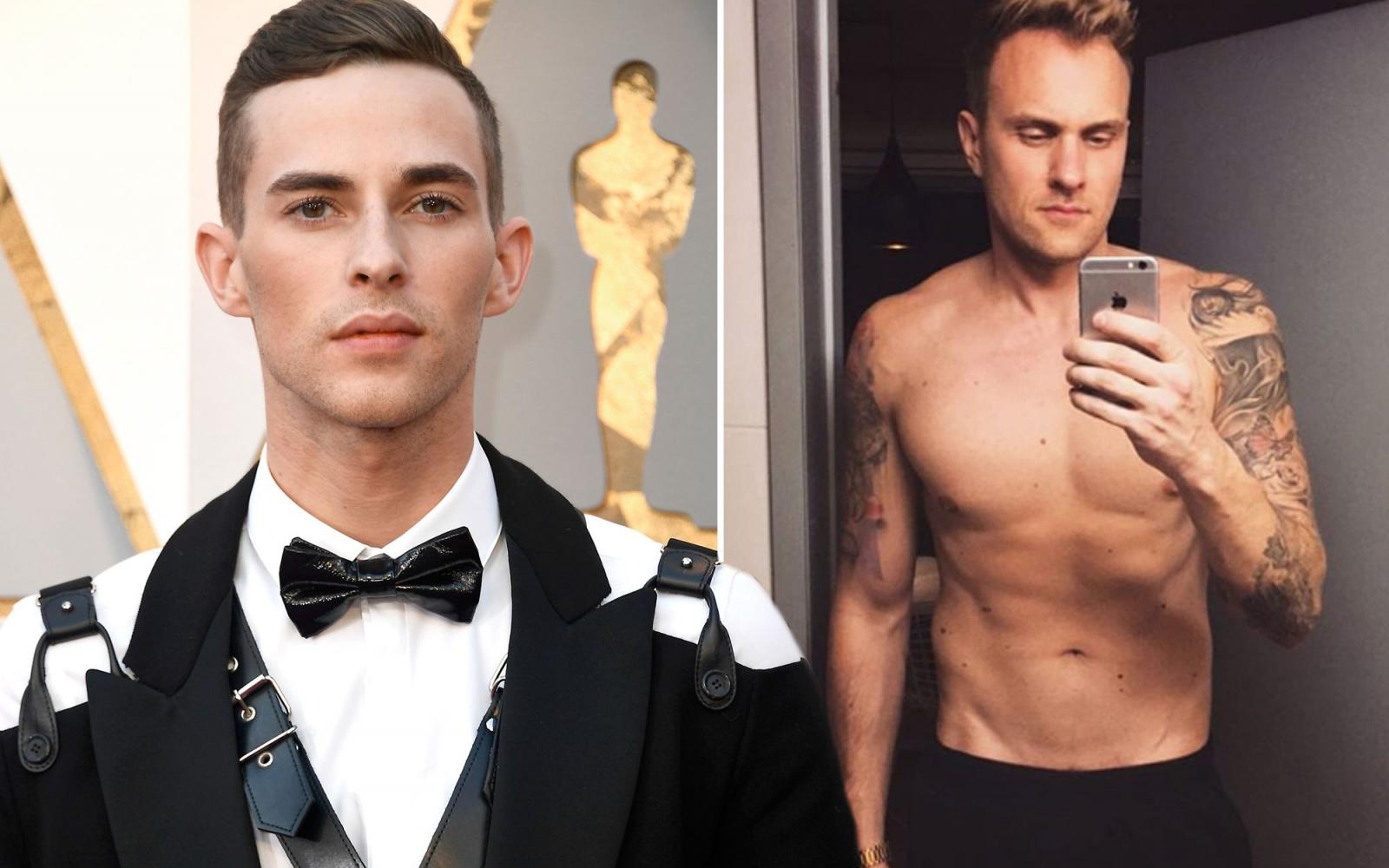 In an interview with Attitude, Rippon spoke about an incident where a stranger harassed Rippon and his boyfriend, completely unprompted.

‘I was walking in New York City and was holding my boyfriend’s hand,’ he recalled.

Rippon is currently dating Jussi-Pekka Kajaala. The couple went cruising together in June, and then Rippon tweeted he was in Finland, which is his boyfriend’s home country.

In New York, however, the pair had a less enjoyable experience.

Earlier this year, Rippon became the first US gay man to qualify for the Winter Olympics. He took the world by storm for two weeks in PyeongChang, South Korea, got political, and won a bronze medal in his first event.

For what was a triumphant time in his career, Rippon further told Attitude his Olympics experience was not without its discrimination.

‘When I was at the Olympics, and this shouldn’t be the case, but every time I got a tweet or a message that had an American flag in their name, I was always hesitant because it was almost always a nasty Trump supporter,’ he explained.

‘It was always somebody who had something bad to say about me, which is awful because I was representing their country at the Olympics,’ he continued. ‘I don’t even want to open a message that has my own country’s flag.’

He said the comments were ‘always nasty and homophobic’, but it didn’t bother him because he’s ‘comfortable and very confident with who I am’.