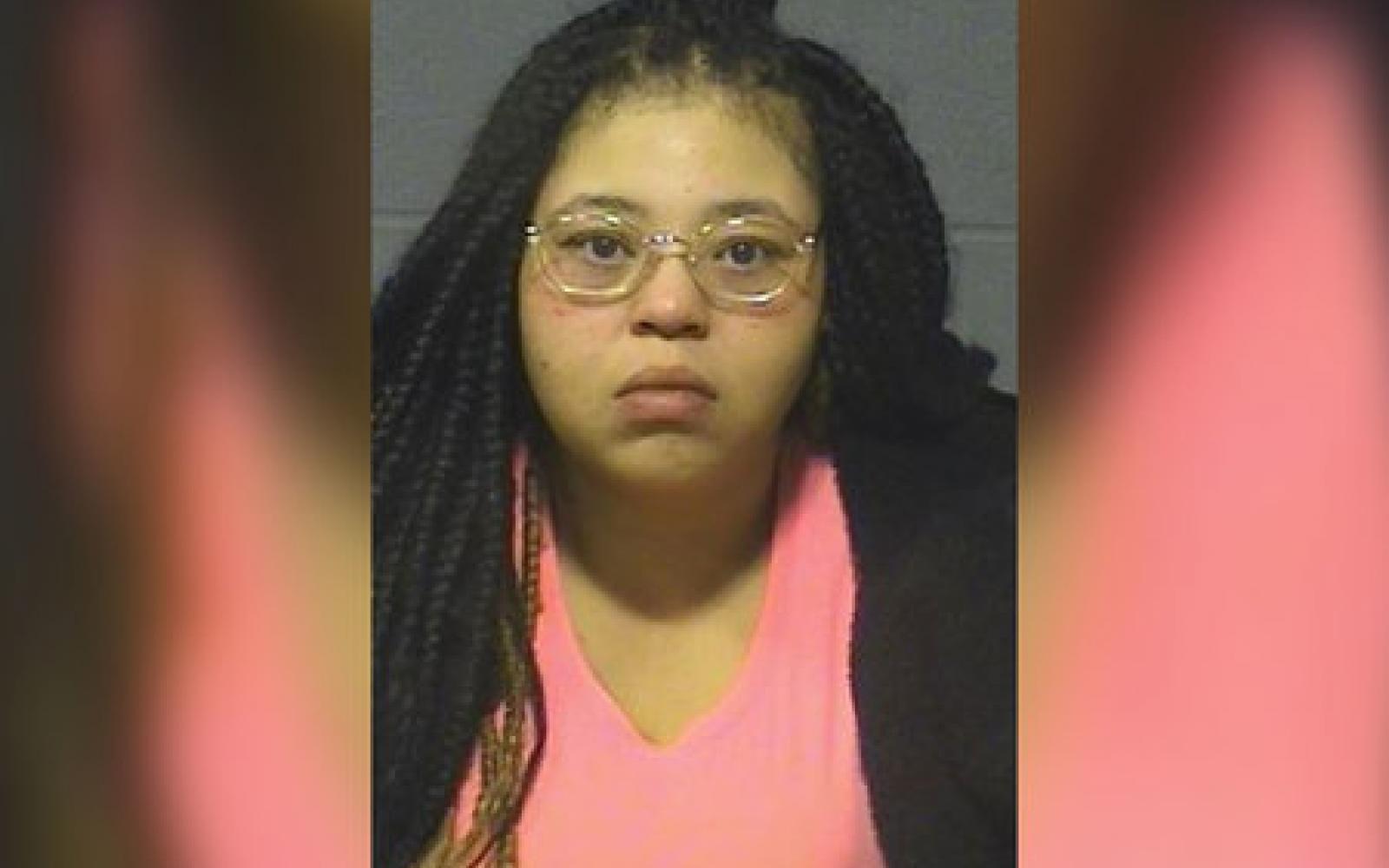 The woman accused of starting the fatal fire that ripped through a Hartford apartment building early Sunday morning lit a bottle of hand sanitizer on fire and threw it at her girlfriend during a domestic altercation, according to Hartford police.

The fire spread from there throughout the upper floors of the building.

Police arrested Destiny Waite, 28, in the hours after the fire.

During a secondary search of the building, firefighters found a victim dead inside. The victim was identified as 50-year-old Jerome Kyser.

The Office of the Medical Examiner has classified his death as a homicide due to smoke inhalation, according to police.

Two children and two adults were taken to the hospital in critical condition and two of those victims were flown by Life Star to Bridgeport Hospital, police said.

The conditions of all four have since stabilized.

Waite is facing a felony murder charge, according to the State's Attorney's Office. She also faces an arson charge and four counts of first-degree assault connected to the four victims who were critically injured, police said.

Her attorney argued that his client was on Putnam Street when the fire started and had not been to Charter Oak Place in days. He said the alleged victim, Waite's girlfriend, caused the harm to herself and looked to blame Waite.

Waite was held on a $1 million bond following a court appearance Monday.