One Democratic Presidential Debate Will Focus Solely On LGBTQ Issues 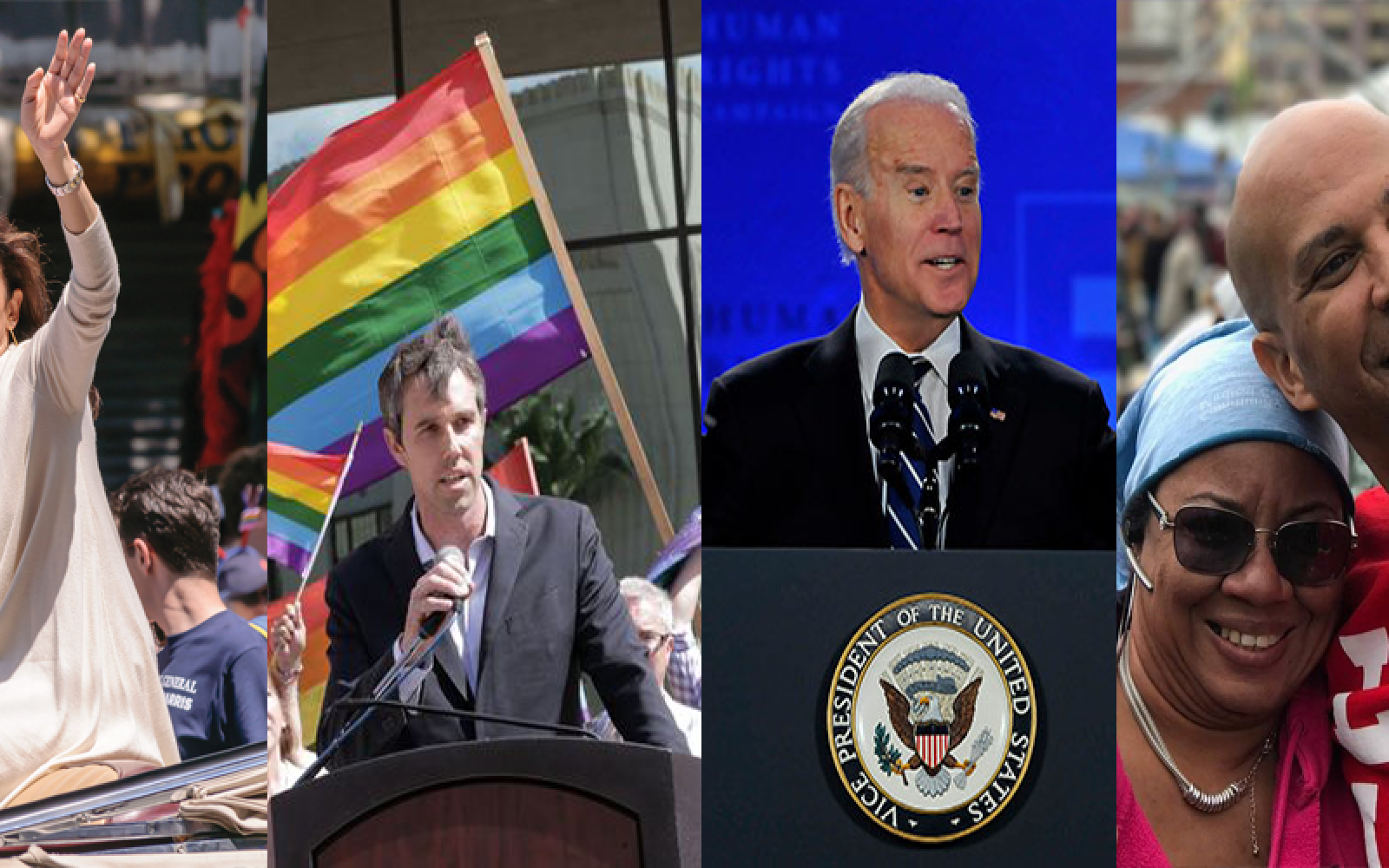 Democratic 2020 candidates will participate in a presidential debate focused solely on LGBTQ issues.

The event, which will be hosted by the Human Rights Campaign Foundation (HRC) and the UCLA Luskin School of Public Affairs, is scheduled for October 10, 2019, at UCLA’s Royce Hall on the eve of National Coming Out Day.

HRC President Chad Griffin stressed the importance of 2020 Democratic candidates addressing LGBTQ issues, saying, “Millions of LGBTQ people will have their rights on the ballot in 2020 — but today, we are also a powerful voting bloc that will help determine the outcome.”

He continued, “If any LGBTQ person were to take a cross-country drive from HRC headquarters in Washington, D.C., to UCLA’s campus, their rights and protections under the law would change dozens of times at every city line and state border.”

The organizers of the event will be using the same rules as Democratic National Committee sanctioned debates, where candidates are required to receive at least 1 percent of the vote in three national polls or receive 65,000 donations from people in 20 sates to qualify for participation.

Pete Buttigieg, the Mayor of South Bend, Indiana, is the only LGBTQ Democrat who has expressed serious interest in a 2020 presidential candidacy. If he does decide to officially run, he would qualify to participate in the October forum since he has reached 65,000 donors across 20 states, according to The Hollywood Reporter.