Op-Ed:Telling The Truth About How Your LGBTQ Friends Die Won't Embarrass Them, It Might Save A Life 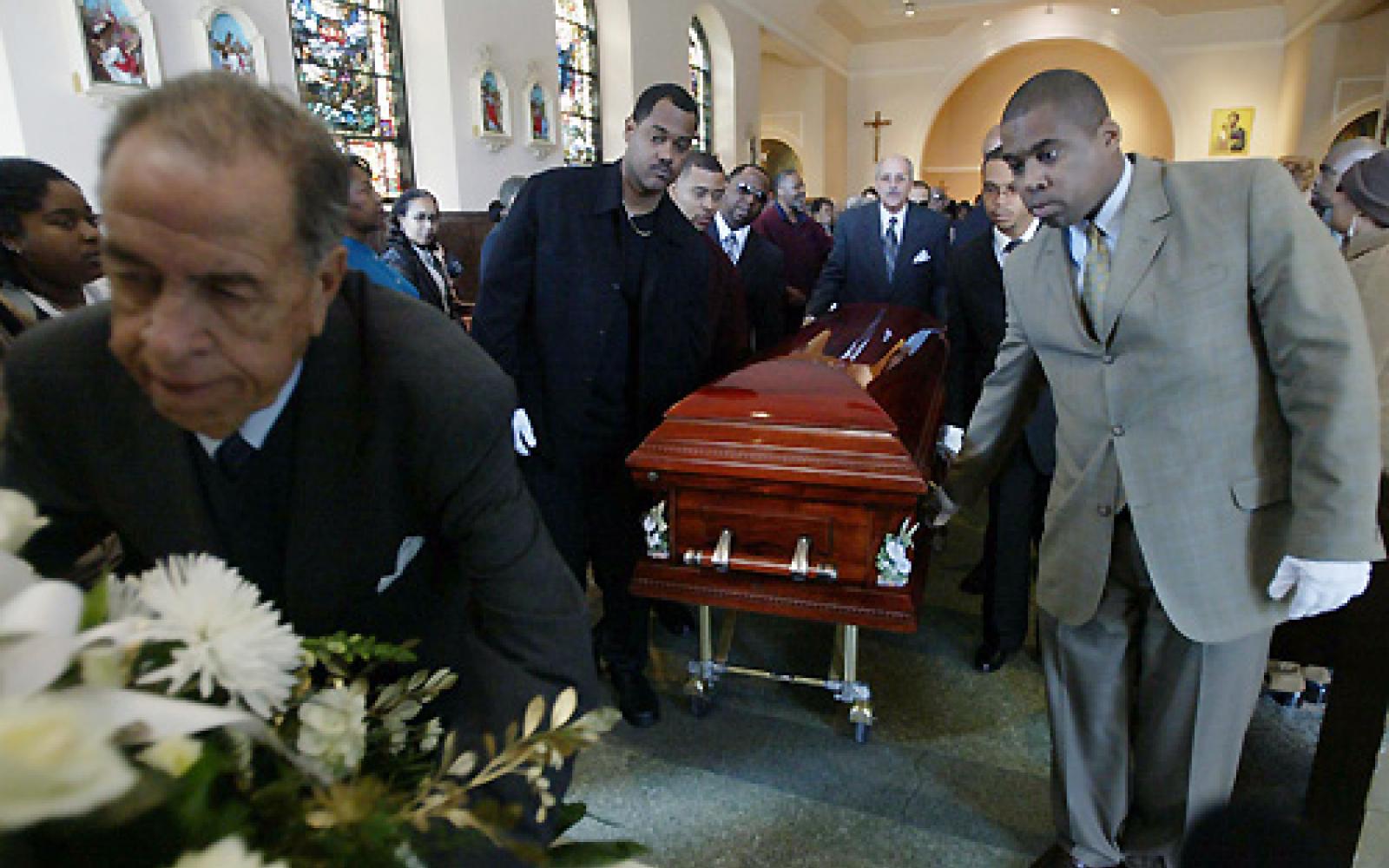 When my best friend died a few years ago at the age of 24, it was shrouded in secrecy.  Those of us that were close enough to him to know what was going on were told not to say a word, not to answer questions and pretty much pretend he died of natural causes at 24.

But he didn't die of natural causes, and keeping quiet about what was going on with him is ultimately what led to his death.

This wasn't the first time I had been through this situation.  When ever someone young dies that's "in the life"  everyone wants to know how they died.  And its almost always met with the same response.  "Why do you want to know?"

While some are just being nosy so they can have gossip to spread, there were real friends who had been left in the dark and didn't and would never get closure.

On top of being HIV positive my best friend was abusing drugs and alcohol, and not taking his H.I.V medication.  His other best friend and I tried, and tried, and tried, to get him to get help and more importantly to take his meds.  But you cannot help a person that doesn't want help, is unwilling to help and does not want to live.  He had given up on life and I had to watch my friend die little by little everyday until he was gone.

The only thing worse than that was not being able to talk about it.  To pretend he had just dropped dead out of the blue when that's not what happened.

On December 3rd 2014 my best friend overdosed on a mixture of cocaine and alcohol.  But honestly if that didn't kill him, he would have died eventually for refusing to take his antiviral meds.  After lying all week about what I knew about his health and honoring his mother's wishes, the day after his funeral I finally spoke out and made a Facebook post.

I was met with immediate backlash.  I could I?  Why would I? Why "shame the dead" Why ruin his reputation? His mother stopped talking to me, and I had friends that I knew even before him turn their back on me.  I thought I was doing what was right and couldn't understand why I was being punished for it.

What made all the flack I got for speaking up worth it was the ton of positive feedback I received where friends and strangers said that after reading my post was the day that made them get their life together.  The day they stopped drinking, the day they went and got tested, the day stopped doing hard drugs and they day they started taking their HIV meds.

We have to remove the stigma that keeps so many of us suffering in silence and dying in silence.  We have to stop lying about whats killing us and our friends.  Only then can we save them.