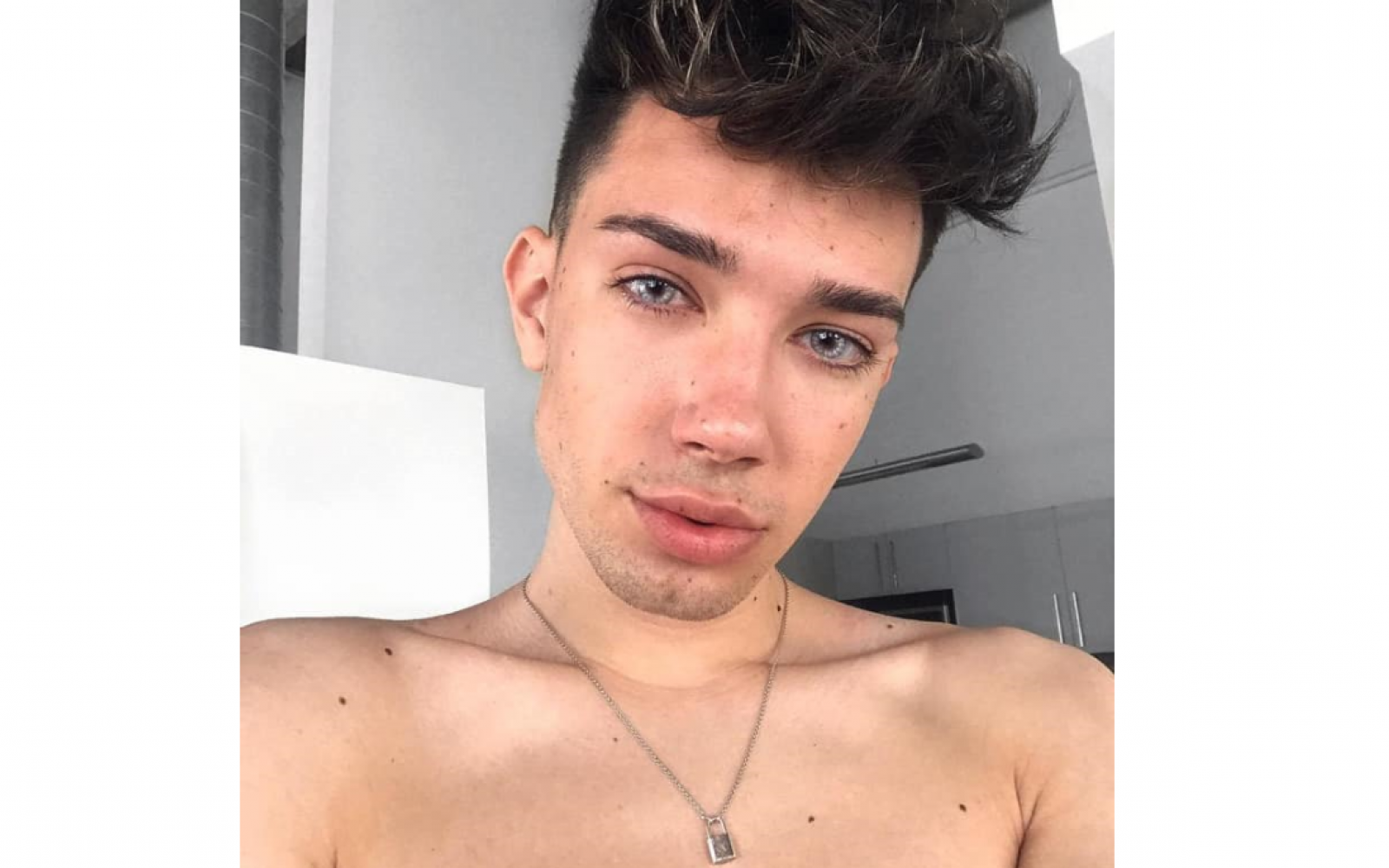 I have soooo many thoughts on this whole James Charles debacle... but the one that I really want to speak on right now is one that I’m not really seeing people address— especially fellow queer people. Who should be addressing it. ESPECIALLY queer men.

And that is... James Charles’s HEAVY internalized homophobia and how it’s expressed through his obsessive attraction to straight men. An attraction he himself has proudly documented over and over again. And how this kind of behavior is an epidemic with gay men— especially young gay men.

Sadly, I think there are very few queer men who come up in this world WITHOUT some internalized homophobia.

For those who are unfamiliar with this issue, internalized homophobia is described as “the involuntary belief by queer people that the homophobic lies, stereotypes and myths about them (that are delivered to everyone in a heterosexist / homophobic society) ARE TRUE.”

One of the most telling signs of someone dealing with a lot of internalized homophobia is someone who’s dating history/ sexual experiences/ love life/etc is pretty much exclusively filled with people who identify as straight or people who are in the closet. This may seem odd to some people who are unfamiliar with this, but for people who are struggling with internalized homophobia, like James Charles, this seems normal— while the alternative (being with someone who is proudly queer) seems nearly repulsive. This distaste for other queer people is merely an expression of their own distaste for themselves, but may manifest for gay men as an obsession with masculinity, thin/hard bodies, the idea of “turning” straight men. In many ways, I think it boils down to a deviant sexualization of acceptance— that if someone who is straight finds you desirable or attractive (i.e. accepts you), that you are more worthy than, better than, different from, or otherwise exceptional to other queer people.

The reason I think this aspect of this issue must be addressed is not because I think James Charles should receive some kind of empathy or pass on this, but because I have seen this behavior repeated ad nauseam by young gay men all around me. It litters our spaces— both digital and real. How many times have you been in a gay bar and watched gay men all obsess over the three straight guys in the room (probably there with their girlfriends) or been using an app and seen profiles that elicit “straight only,” “masculine only,” or other toxic iterations of this “preference”?????

And usually it’s a young gay man, who’s life is either void of queer friends or filled with gay peers who share this sentiment. And it’s... honestly sad. Furthermore, this behavior is usually coupled with cruelty towards other queer people, rejection of other queer people, and all the other behaviors we associate with homophobia from straight people— but it’s coming from young gay men.

We need a shift. And we need it bad. I hope this James Charles shit storm can be a catalyst for this conversation and for young gay men to deeply explore their own internalized homophobia and the havoc it has wrought on their lives. I hope this cultural moment, however ridiculous or superficial, can be an inspiration to analyzing gay culture. Why is “straight” the most commonly searched word on gay porn sites? Why are we OBSESSED with seeing “coming out” narratives play out in our pop culture media? Why are we still obsessing over men who, quite honestly, don’t have the capacity to understand us, know us, or love us?