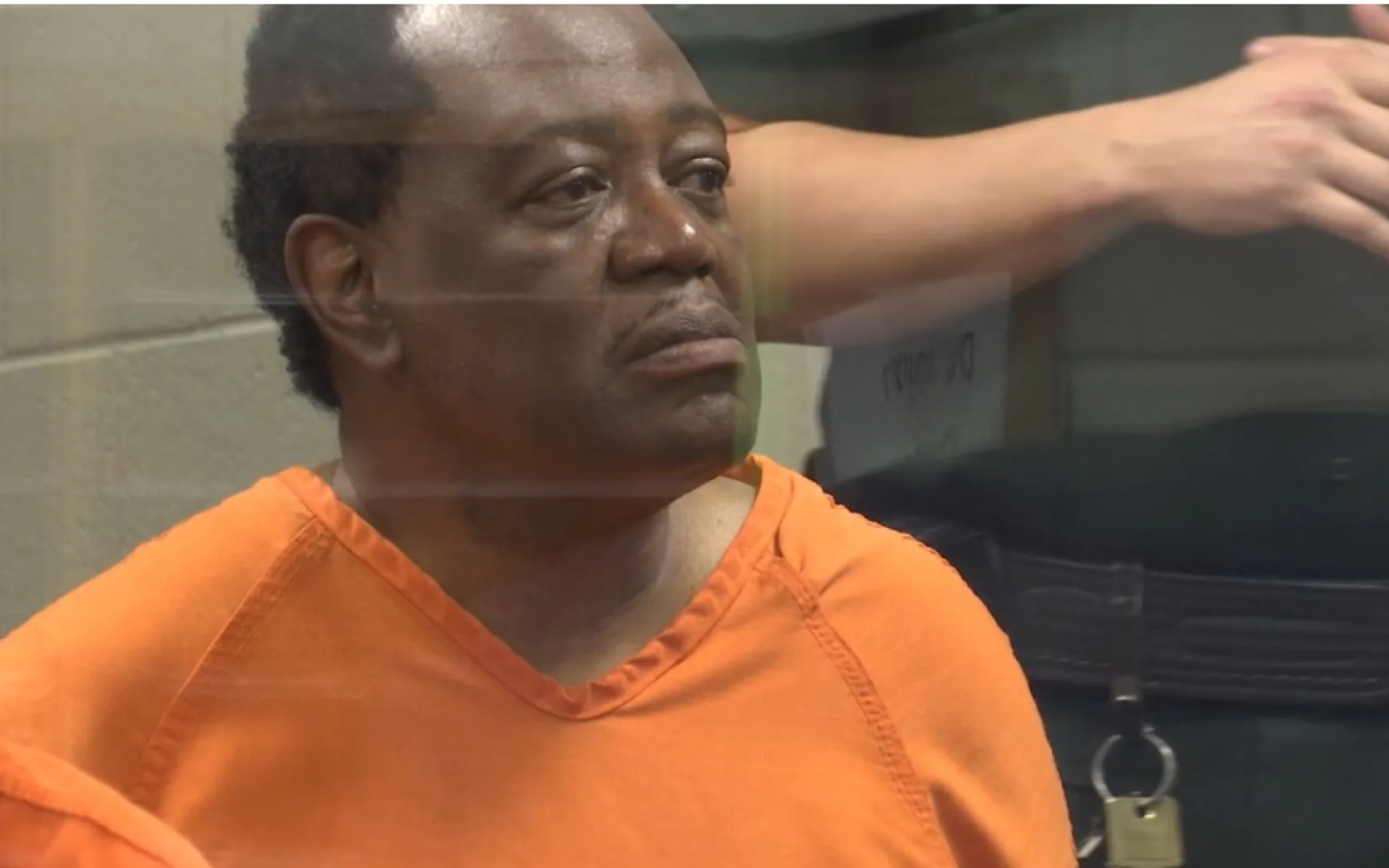 The allegations of sexual assault and abuse against former Sarasota pastor Henry Lee Porter Sr. go back decades. There was an investigation in 1990, according to police, and again in 2001. But no charges were filed.

Now Sarasota police say a victim recently came forward and is willing to prosecute the 72-year-old. That has helped investigators quickly uncover even more allegations against Porter.

Porter, the founding pastor of the nondenominational Westcoast Center for Human Development, was first arrested on Jan. 2 on a charge of capital sexual battery of a child under 12, according to Sarasota police.

News of the victim’s account and Porter’s arrest helped investigators find more victims. A second such charge was filed against Porter on Friday while he was being held without bail in the Sarasota County jail.

And those are just the allegations that are being prosecuted. The latest investigation into Porter started in October and led to a total of 10 victims coming forward with matching stories of how the pastor sexually assaulted them from ages 11 to 19, police said.

After the Jan. 2 arrest, police said another four came forward, leading to the second charge. None of the victims were named by police because of the nature of the allegations.

Sarasota Police Chief Bernadette DiPino said at a Jan. 8 news conference that her agency “couldn’t tie the case together until this victim came forward” in the first case. More charges may be filed as more come forward.

Porter started the church in 1971 and its elementary school in the 1980s, according to the Sarasota Herald-Tribune and other news outlets, and served as pastor for 45 years until he stepped down in 2016.

“These crimes span nearly 30 years,” DiPino said Jan. 8. “However, due to a statute of limitations and the restrictions attached to that we are only able to charge Mr. Porter with the current case at this time.”

Florida’s laws regarding sexual crimes have also changed since those earlier investigations. The charges Porter now faces are capital charges: They carry a life sentence and there is no statute of limitations, no time limit on prosecuting him.

“It’s been a long time coming but finally some justice has hopefully been served here," Sarasota police Capt. Johnathan Todd said at the Jan. 8 news conference. "I think a big debt of gratitude goes out to the victims that came forward in this case.

"As you can imagine, these folks, their lives have been turned upside down from ages as early as 11. These men have gone on to raise families and start careers and try to hide these scars. To come forward and bear these wounds, to have them reopened, is a big step for them and this case couldn’t have been made without them.”

The 2001-02 investigation turned up an anonymous letter that named 40 people who were allegedly assaulted by the pastor at the church, and while traveling in the U.S. and abroad on church trips with the pastor, according to a Sarasota police report. But the statute of limitations on those allegations had passed, police said, and Porter wasn’t arrested.

That changed two decades later: In October 2019, police learned of an 11-minute YouTube video entitled The Art of Manipulation My Survival of Molestation. In the video, the user said Porter, who was his bishop, pastor and godfather, groomed him to be molested as a child while he attended the church.

Investigators interviewed the YouTube poster on Nov. 12, when the victim explained how he was abused in the pastor’s “Inner-Outer” office at the church at 403 N Washington Blvd.

The user also told investigators that other victims reached out after seeing his video.

Investigators spoke to one of those victims on Nov. 13. The victim told police that the pastor repeatedly sexually assaulted him, both in Porter’s bedroom and at the church, according to an arrest report, during school hours and before and after church services. The victim gave investigators photographic records that corroborated the account, police said.

A third victim who told a similar story was also interviewed, but the arrest report doesn’t say which of those two accounts led to the Jan. 2 arrest.

Four more victims came forward after the arrest, police said, including one who spoke to investigators on Jan. 9. He told them that Porter groomed and sexually abused him while he attended Westcoast’s elementary school, the arrest report said.

The victim recalled one incident in which he fell asleep on a mattress in Porter’s office, then awakened and tried to run, the arrest report said, only to be pulled back by the pastor. Porter warned the child to never tell anyone what happened, saying no one would believe him over the pastor.

The FBI may also be looking into Porter but the police chief declined to comment further on that matter.