Pastor: Break Up With Your Partner If They Think Being Gay Is Ok 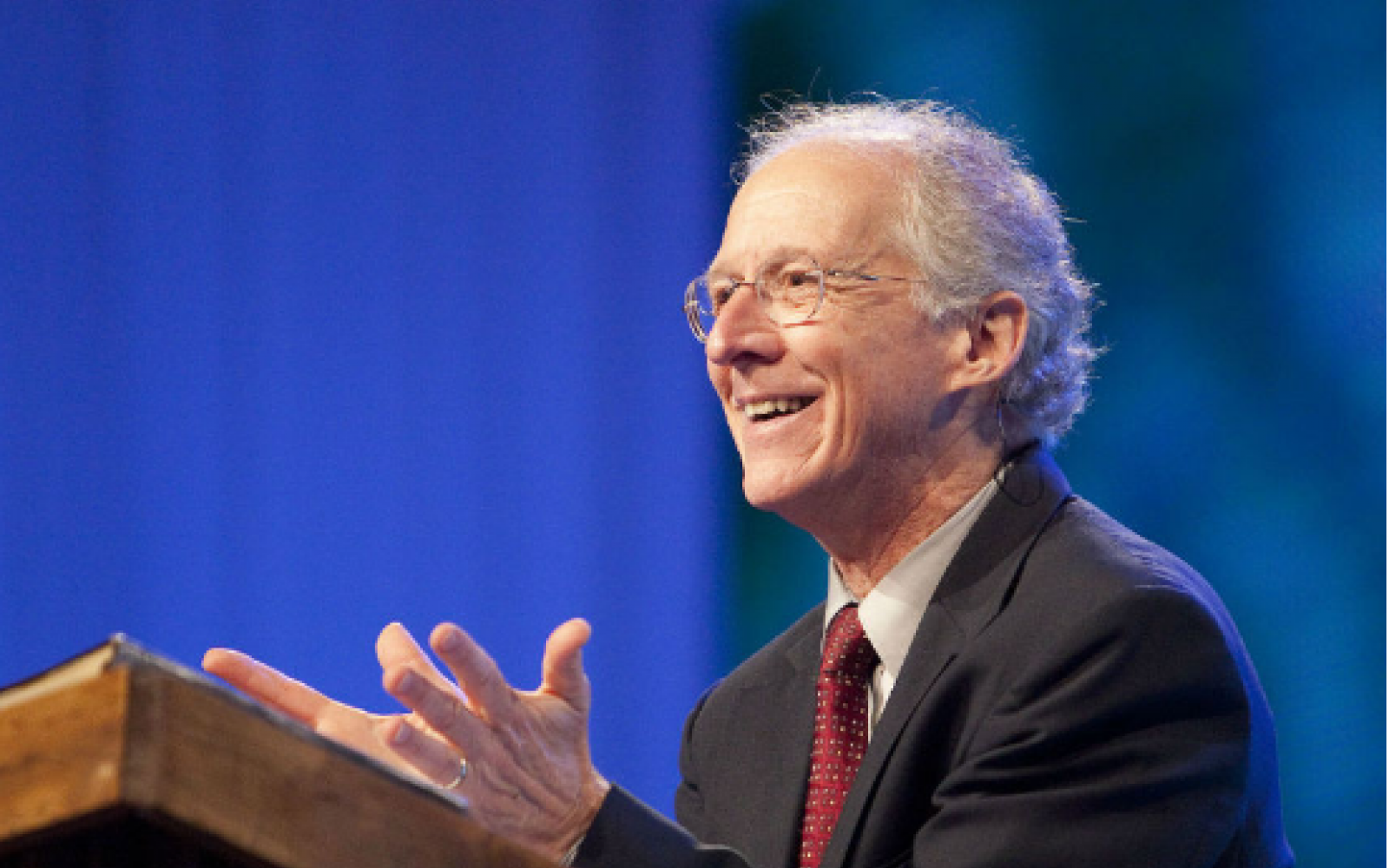 Hopefully your homophobia will keep you warm at night.

If your partner thinks being gay isn’t a sin, you need to break up with them before it’s too late, according to pastor John Piper.

He is the founder of Desiring God, an international web ministry, with 3.5 million monthly users.

So when one man came to the 73-year-old American Reformed Baptist pastor for advice on how to handle a difference of opinion with his girlfriend, Piper told him what he needed to do.

‘Dear Pastor John,’ the man started. ‘I have been with my girlfriend for eight months now and I believe that she could be the one God has for me. She loves Jesus, and shows it in many ways. The next step in our relationship is marriage. We both love each other dearly, and we would both be excited to be married together.

‘However, there is only one thing that stops me.

‘She has told me on several occasions she doesn’t believe homosexuality is a sin. I point her to Romans 1:26–27. But she gives me no indication she will back down. Is this a deal-breaker for our relationship?’

Pastor John Piper then continued: ‘Remember that before you are married, you have the awesome privilege of marrying or not marrying. It’s not a sin to break off an engagement for biblical, godly reasons.’

Piper then warned once you marry someone, you cannot divorce.

Piper also listed five reasons why this boyfriend needed to break it off with his girlfriend.

Among them is confusion for the kids in what to believe, the issue being a slippery slope leading to other progressive ideas and ‘deep, deep differences’ in moral and spiritual instincts.

Listen to the 10 minute podcast episode.