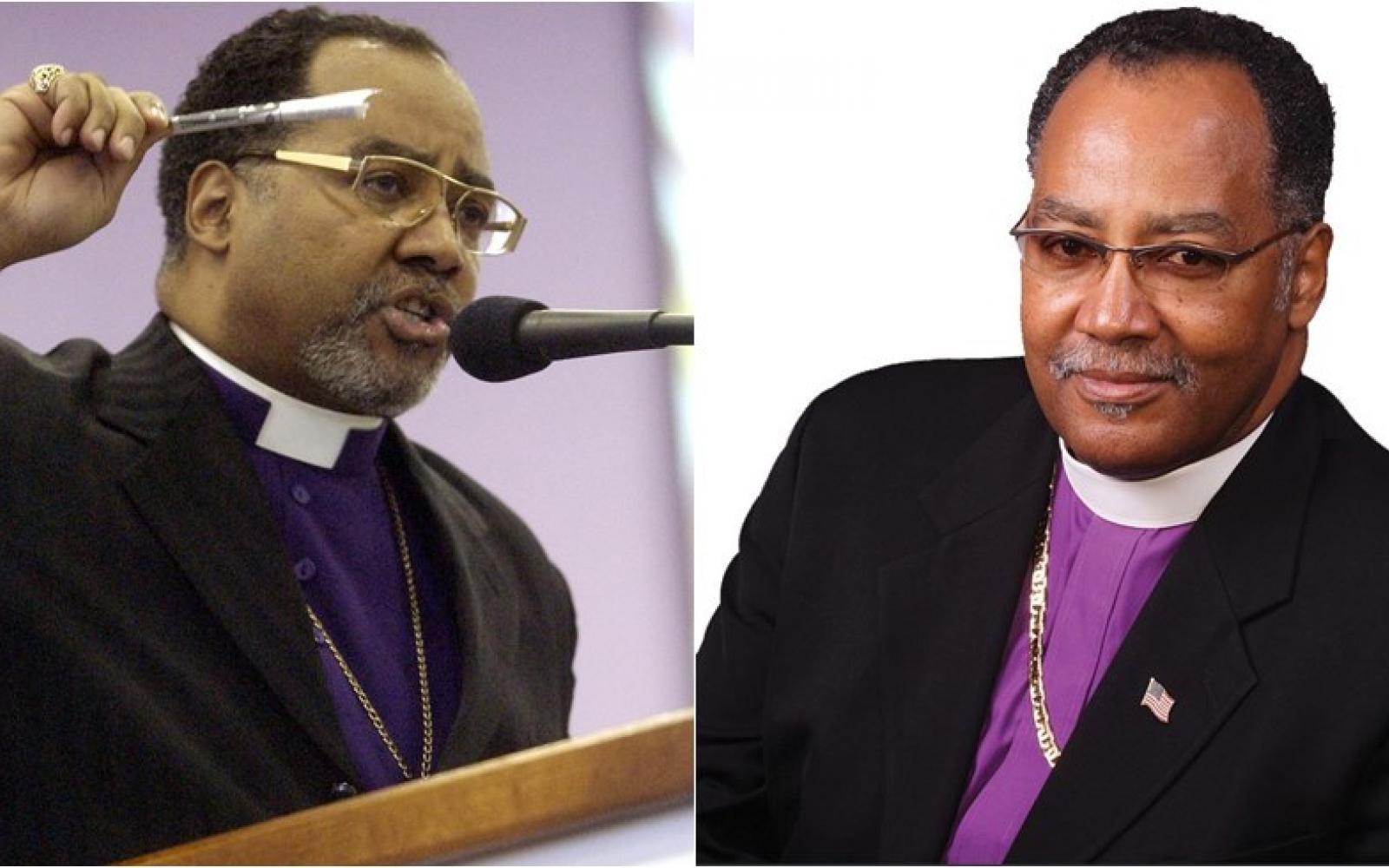 A Virginia bishop who was reportedly defiant last month over warnings about holding religious services during the coronavirus pandemic died Saturday night after contracting COVID-19, his church said.

Bryan Nevers, an elder at the church, announced during an Easter sermon uploaded to Facebook that the bishop, Gerald O. Glenn, the founder and pastor of New Deliverance Evangelistic Church, had died.

Nevers said Glenn had “transitioned from labor to reward.”

Sen. Tim Kaine (D-Va.) tweeted about the bishop, calling Glenn “a friend and a pillar of the Richmond faith community.”

“My heart sinks as I learn this morning that Bishop Gerald Glenn, pastor of New Deliverance Evangelistic Church, died yesterday from COVID-19. He was a friend and pillar of Richmond faith community. May all do as much for so many,” Kaine tweeted.

Glenn’s daughter, Mar-Gerie Crawley said in an April 4 video posted on Facebook that her father was hospitalized and on a ventilator. She said her mother, Marcietia Glenn, was also positive for COVID-19.

During a sermon on March 22, Glenn said “I firmly believe that God is larger than this dreaded virus" and said he was not afraid to die, according to a portion of the sermon reported by CBS 6, a local Richmond station. The sermon was posted on YouTube and later removed.

The New York Times reports, citing local outlets, that Glenn also said at the time he would keep preaching “unless I’m in jail or the hospital.”

At the time, the Centers for Disease Control and Prevention had warned the public to avoid mass gatherings.

Across the country, other church leaders continued to hold services, directly challenging local and state orders.