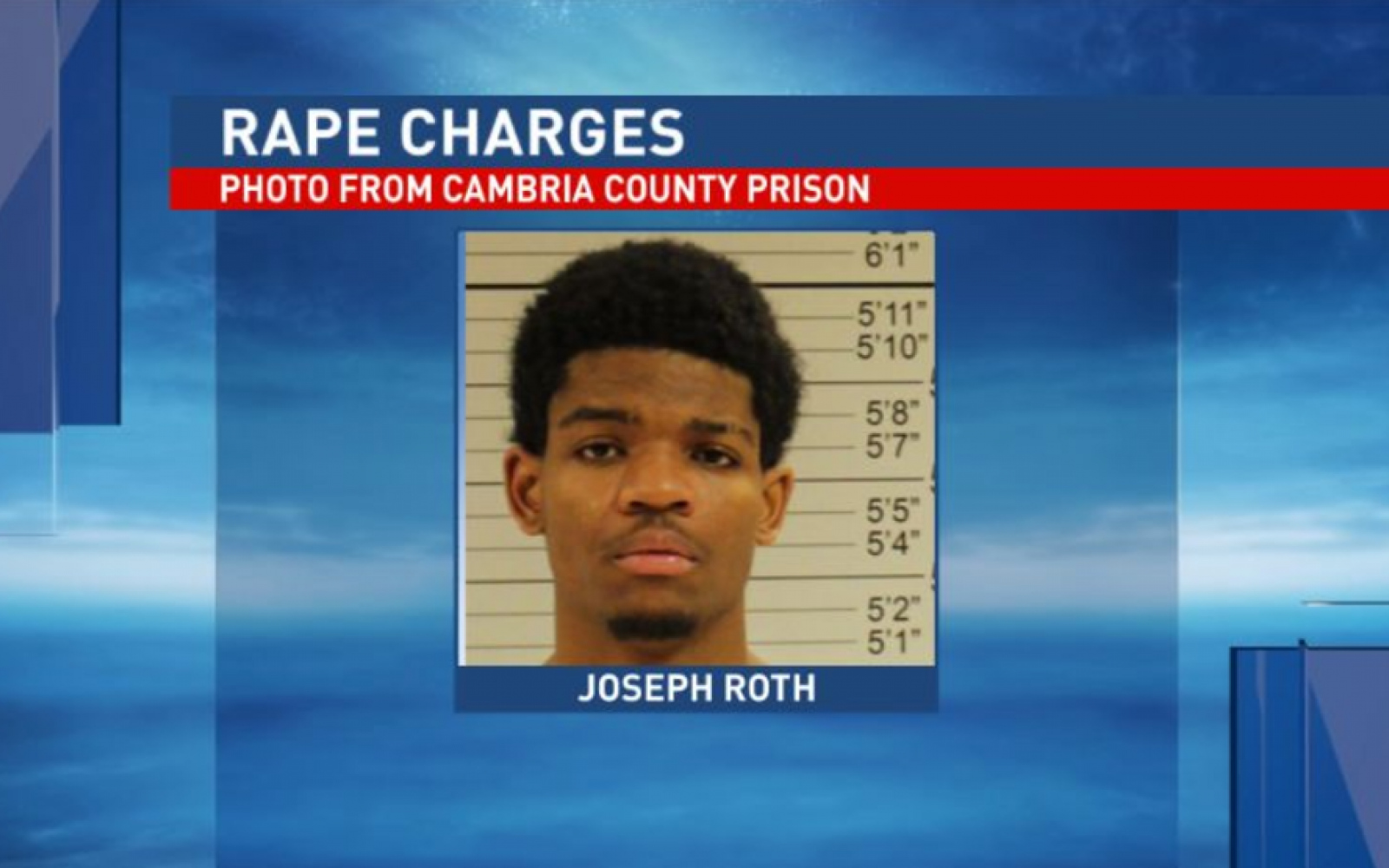 An inmate at Cambria County Prison is facing additional charges after he was accused of raping his cellmate.

According to an affidavit, the victim told police that the sexual assault happened in their cell at the Cambria County Prison on the night of Feb. 19.

According to police, the victim told them that Roth was upset with him and gave him two options: Either Roth was going to sexually assault the man, or he was going to beat him.

Police said they interviewed Roth, who initially denied the rape and said it was consensual, but later confessed to police that he did give the victim two options and then he sexually assaulted him.

Roth is being held at the Cambria County Prison on $25,000 bail.