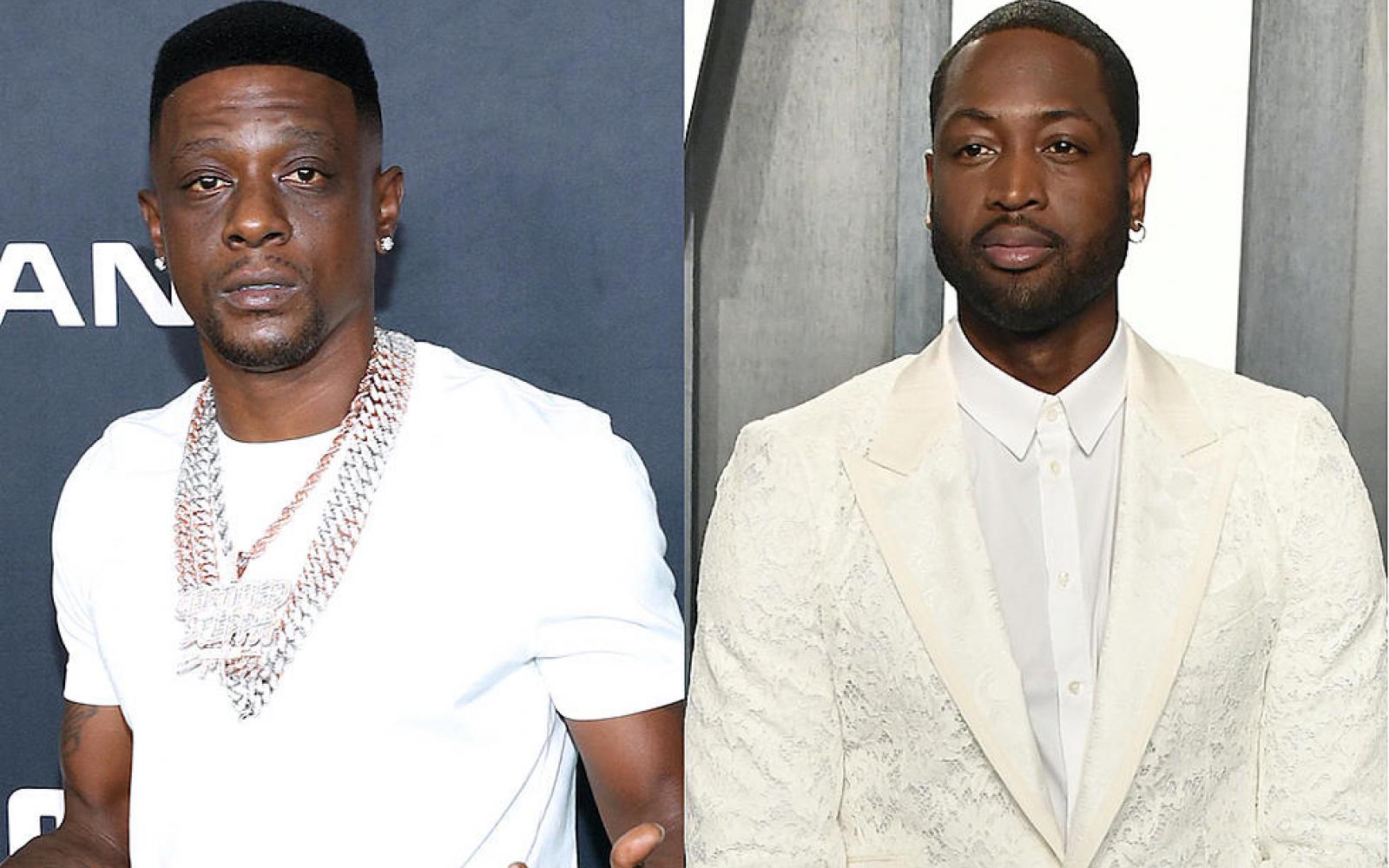 In a praise-worthy parental move from Dwyane Wade, the former NBA star recently revealed to the world on The Ellen Degeneres Show that his 12-year-old child, Zaya (previously identified as Zion), now identifies herself as a transgender girl and wishes to be referred to with the female pronouns, she/her.

His wife, actress Gabrielle Union, also took to social media where she expressed her support for Zaya living freely and openly in her truth. Wade’s oldest child, Zaire Wade, also chimed in social media with his support for Zaya. While Dwyane and Gabrielle’s open-minded parenting approach has mostly been met with praise, there has been a vocal minority reproachful of their choice.

On Monday (Feb. 18), Baton Rouge MC Boosie BadAzz published a video to his official Instagram page where he criticized Dwyane’s parenting choice in a wildly transphobic rant that he seemingly filmed in a gym. “I gotta say something about this s**t, bruh,” Boosie begins before he targets his next words toward D. Wade, telling the former Miami Heat point guard that he’s”gon’ too f**king far.”

Boosie feels that because Zaya is only 12 years old, Dwayne shouldn’t let her determine her own sexuality and repeatedly misgendered Zaya throughout the entire video. Citing that Zaya’s young age deems her unable to make personal judgements and decisions, Boosie argued that D. Wade’s decision was detrimental to her future. Conflating gender identity with sexuality, Boosie also warned against allowing Zaya to undergo gender reassignment surgery as well. But as Twitter pointed out, Dwyane nor Gabby have yet to mention anything regarding Zaya undergoing such a procedure.

Boosie continued his rant, admonishing them not to address Zaya as a woman and claiming that she has not made her “final decision” yet.

#PressPlay: #Boosie has a few things to say about regarding #DWade and his daughter #Zaya