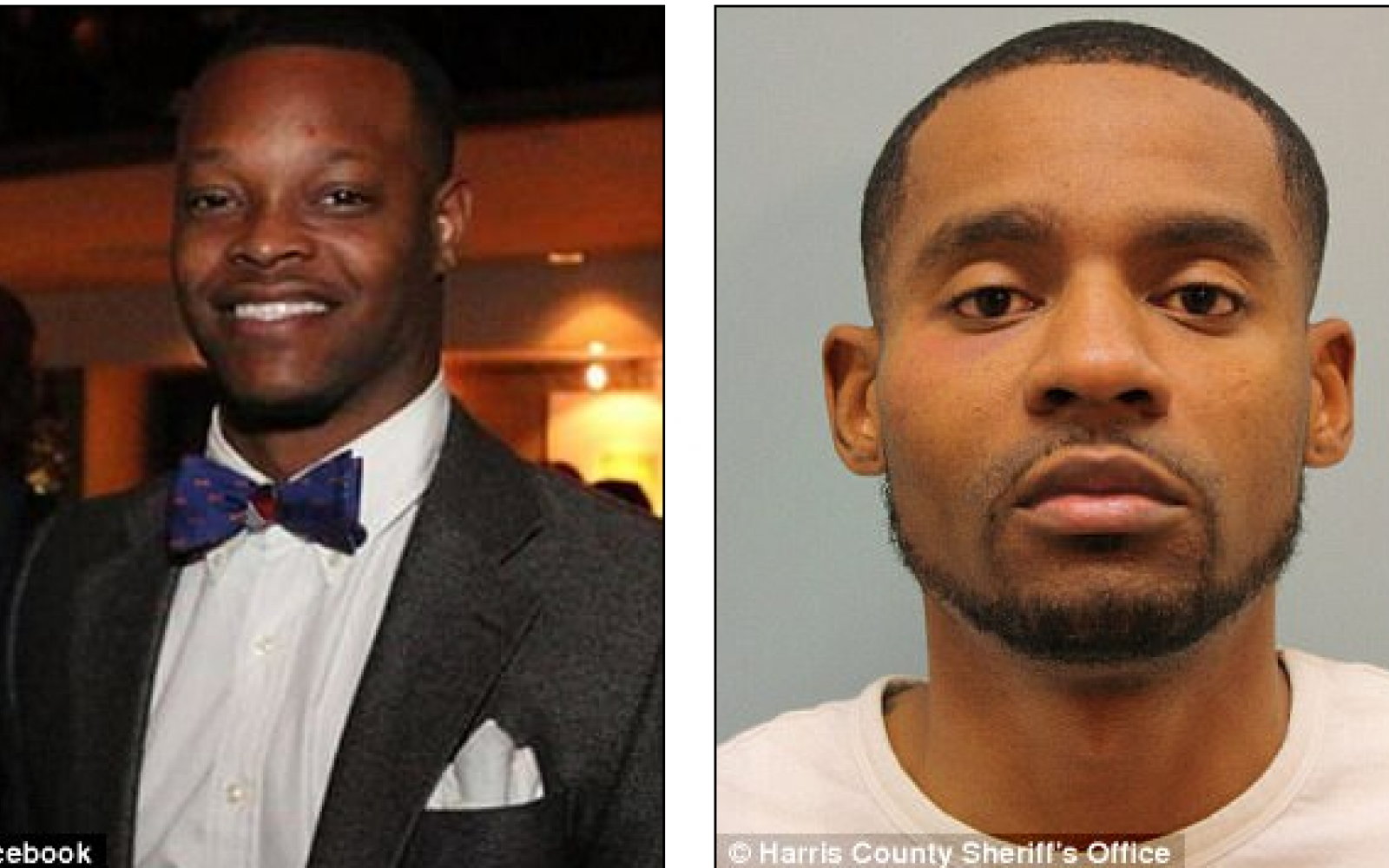 Back in 2017, a Columbia PhD student was killed by his boyfriend who shot him in the head after an argument.

Devon Wade, a promising 28-year-old student whose mentors said he would 'change the world', died after being shot at his home in Houston, Texas, on that fateful Sunday night.

His boyfriend Mario Jerrell Williams, 29, turned himself in to police shortly afterwards and admitted shooting him.

Williams was charged charged with first degree murder but before he could stand trial, he took his own life.

On that Sunday night, Williams went to the home which Wade shared with twin brother but was asked to leave.

He says he returned a short time afterwards and began fighting with Wade, who he said punched him in the face and chased him downstairs.

Once downstairs, he shot him and then fled. When he turned himself in to police later, he then said Wade was his boyfriend.

Wade's twin brother, who was asleep upstairs, then found his brother lying on the ground bleeding.

He said he saw Williams fleeing the scene on security cameras installed around the home. It is not clear what the pair were arguing about or how long they had been together.

Wade was known locally for his community efforts and had already been praised for overcoming a difficult start in life to pursue academia.

He was in the middle of a PhD in sociology at Columbia University in New York and had already graduated from Louisiana State University after being given a scholarship from a local law firm in Houston.

He had not long returned to Houston to complete his dissertation on the poverty and incarceration among the black community.

Those who knew him described him as 'Great inspiration and a bright light now dimmed with sadness. To some he initially seemed destined for failure, however beat all odds and made outstanding accomplishments,' said one friend.

'Statistically, Devon wasn’t expected to graduate high school. Devon’s parents were incarcerated he overcame his unfortunate circumstances, graduated with Honors from LSU with a degree in Criminology, and was completing a PhD program at Columbia University.

'Devon dedicated his life to serving and encouraging others.

'He was committed to making society and the justice system better,' said another friend.

Devon and his brother were raised by his grandparents in Houston.

How he died isn't nearly important as how he lived as Wade dedicated his life to disrupting the prison pipeline.  His friend and writer Preston Mitchum writes:

Wade’s close friends make clear that what’s most important is how we—as writers, academics and folks at the margins—frame how he lived, especially when mainstream media may find it more valuable to sensationalize how he died.

Yes, Wade’s life reminds us of the importance of calling into question love, romance and desire in black queerdom. He reminds us of the critical dialogue we should have on how toxic masculinity and patriarchy become increasingly dangerous when compounded with feelings of unrequited love and attraction. His life and death call to attention the ways in which violence cannot be viewed through a narrow prism when we’re considering the intersections of blackness and queerness.

But that is not the extent of his legacy. Wade worked fervently so that those without a “bright future”—individuals who often fall between the cracks of mass incarceration, poverty, racism, sexism, homophobia and transphobia—would not be forgotten.

That memory should not be erased.

“Devon Wade was a force, an angel amongst men. He was a gentle spirit, who generated electricity in all spaces he dwelled,” said Jeffrey McCune of Washington University in St. Louis, a mentor and friend to Wade. “His life’s work, examining the impact of incarcerated parents on children, was to be a shape-shifter to the sociology of education. He is sorely missed.”

Wade understood firsthand the direct impact that mass incarceration had on young people and families. As he was growing up, both his mother and father were in prison, so he was raised by his grandparents. But from all accounts, instead of blaming his parents, he realized their personal struggles and he decided to tackle oppressive systems—such as the prison-industrial complex—and how they affect black communities.

While a student at M.B. Smiley High School, Wade enrolled in No More Victims, a program for young people whose parents are incarcerated. Wade eventually became an honors graduate at Louisiana State University, a Harry S. Truman scholar and then a doctoral student at Columbia in New York City, studying sociology. He talked about these experiences often, how they collectively shaped his work on the collateral consequences of incarceration and how he had to unpack his own trauma.

Devon you will be missed.