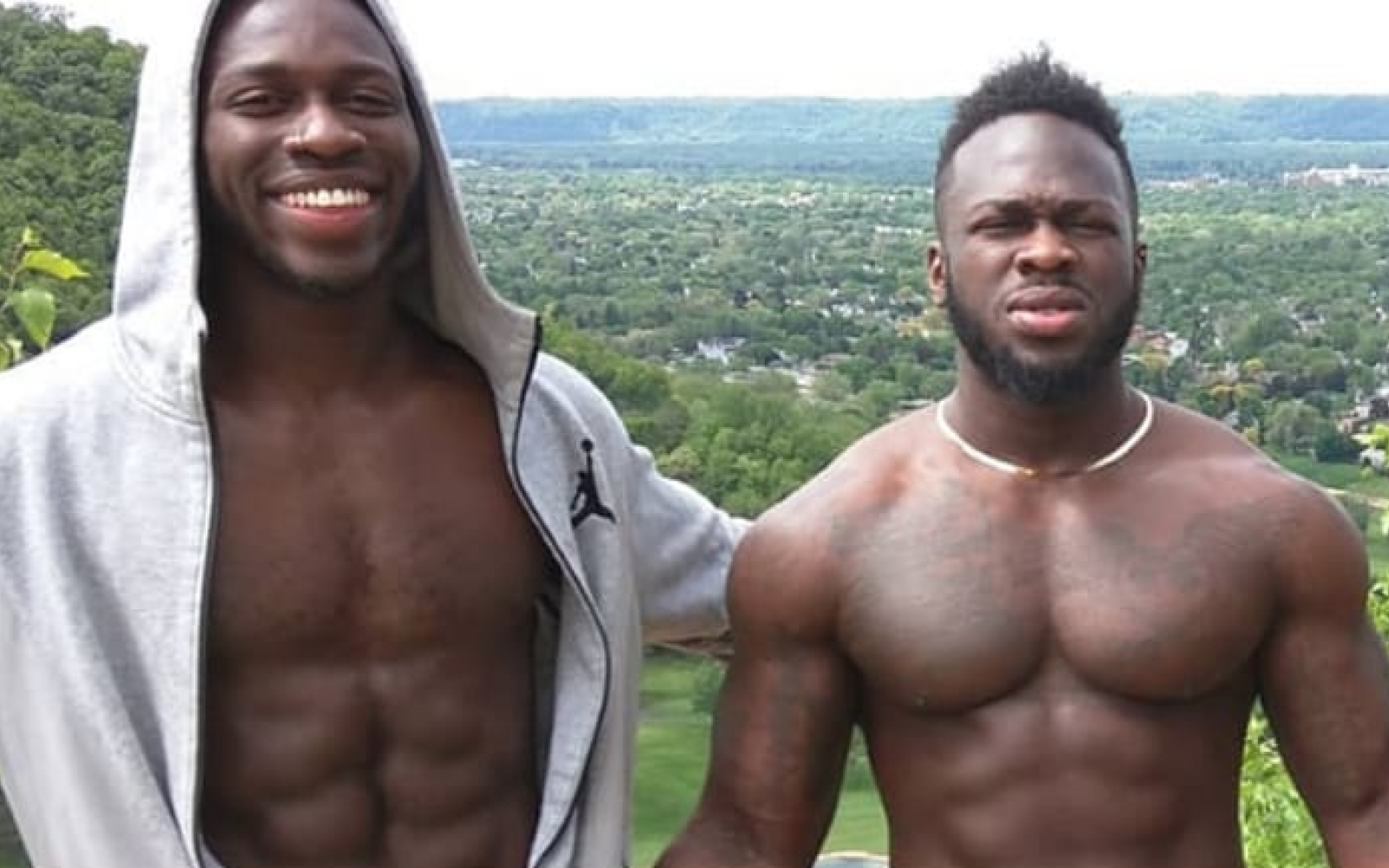 Police have now arrested 2 men in the Jussie Smollett investigation ... 2 men who are brothers with ties to "Empire" and TMZ has learned they were booked for battery.

The men are brothers from Nigeria named Olabinjo and Abimbola Osundairo, and Chicago cops are now calling them "potential suspects" ... as opposed to persons of interest. We know it was their home cops raided on Thursday and seized a long list of potential evidence ... including several bottles of bleach.

As we reported ... cops picked up Ola and Abel, their nicknames, on Wednesday night at O'Hare Airport.

A Chicago law enforcement source tells us the next step may be a lineup in which Jussie will be asked to identify the culprits.

As you know, Jussie has stated the men in the dark, grainy image released last month are definitely his attackers. Police are not confirming the Osundairo brothers are the men in that photo.

Ola played a prison inmate on season 2 of "Empire." It's unclear exactly how well they know Jussie, but we know Jussie follows Abel on Instagram. Both brothers describe themselves online as actors and models.

Earlier in the day, Anthony Guglielmi, another police spokesman, said: “Detectives have probable cause that they may have been involved in an alleged crime and we are working to corroborate the allegations and investigative timeline as our investigation continues.”

Detectives believe the men, both of whom are black, are the same people shown in a surveillance image released by police days after the purported attack, Guglielmi previously said. The men allegedly yelled racial and homophobic slurs during the incident, police have said.

Detectives were able to trace their location through ride-hailing and taxi records from the area where Smollett said the attack happened, according to a law enforcement source. Police have video from a doorbell camera among other images of the men, who were picked up at O’Hare Airport, the source said.

Officers have searched a North Side home where at least one of the men lives and recovered personal effects including cell phones, a source said.

The Chicago Sun-Times reported Thursday that police are investigating the possibility that the reported Jan. 29 attack was staged. However, on Friday Guglielmi again stressed that “there is also no evidence to say that this is a hoax.”

“The alleged victim is being cooperative at this time and continues to be treated as a victim, not a suspect,” he said.

Smollett has told police that he was walking in the 300 block of East North Water Street about 2 a.m. when two people walked up to him, yelled the slurs, hit him in the face, poured a substance — suspected to be bleach — on him and put a “thin, light rope” around his neck.

The actor initially was “reluctant” to call police because of the attention he would generate as a public figure, Guglielmi previously said. But his manager eventually called at 2:42 a.m., about 40 minutes after the attack. 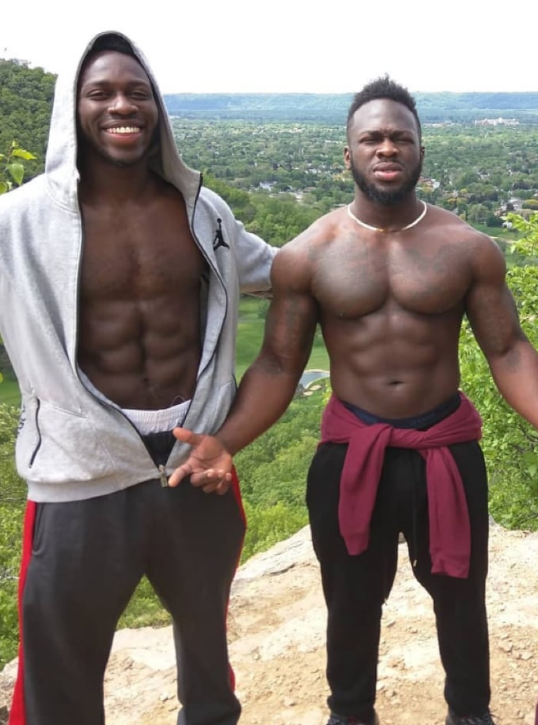