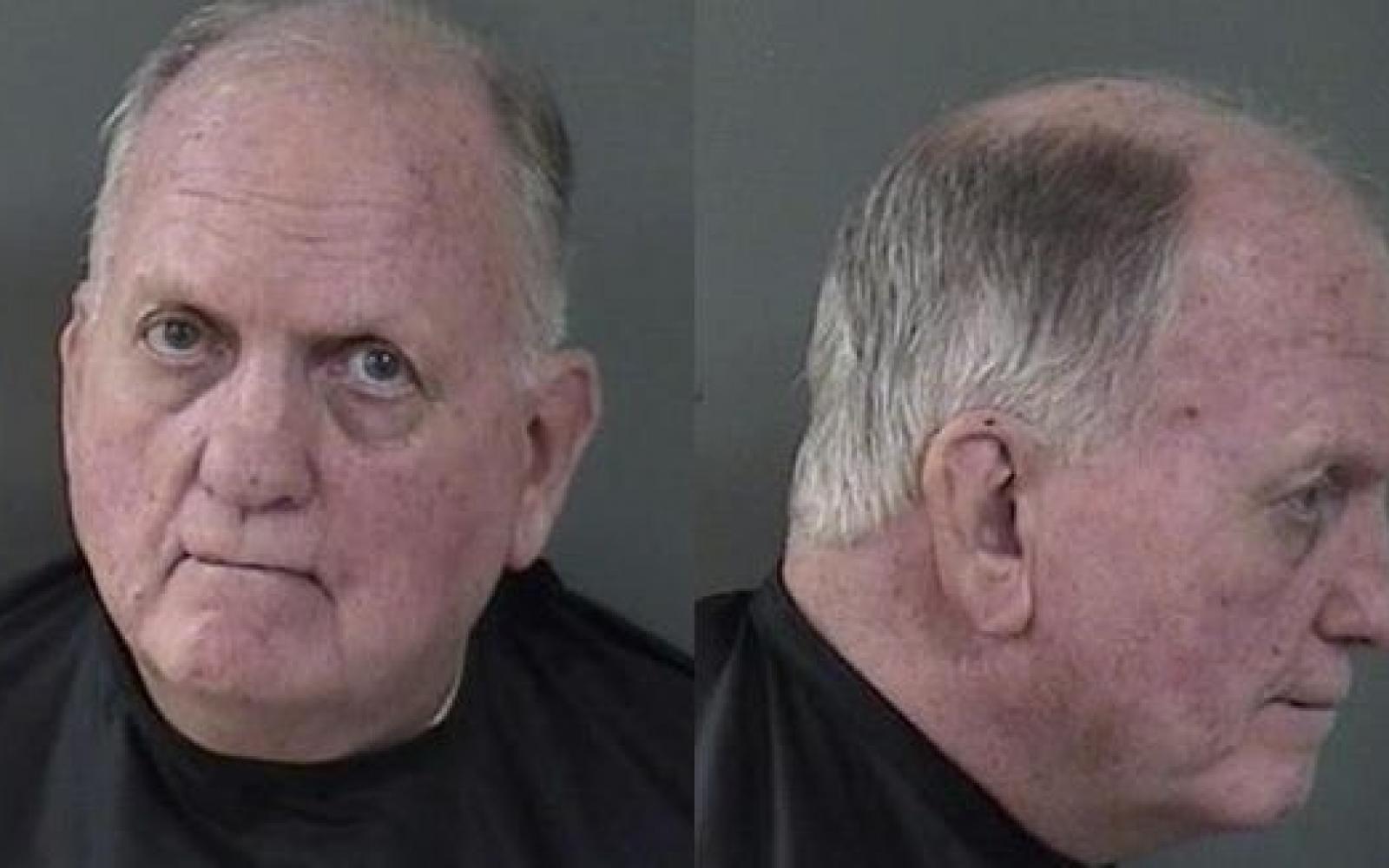 A man arrested on suspicion of DUI in Florida had a creative, if ineffective defense.

During the June 27 arrest, 69-year-old Earle Stevens told officers he hadn’t been drinking and driving – he’d only been drinking at “stop signs,” according to an arrest affidavit obtained by Treasure Coast News.

Police received a 911 call after a McDonald’s drive-thru customer in Vero Beach complained of a driver behind her repeatedly bumping her car.

Indian River County sheriff’s deputies found Stevens still behind the wheel, an open bottle of booze stuffed in a paper bag on the seat next to him, according to the affidavit.

Deputies said Stevens smelled of alcohol and told them he was feeling “pretty good.”

Stevens, who said he has never had a Florida driver’s license, allegedly told deputies that he’d only sip Jim Beam at “stop signs.”

According to the affidavit, “He further explained that he was not drinking while the car was moving and only when he stopped for stop signs and traffic signals.”

Stevens, who told officers he’d also been busted twice for driving under the influence in Missouri, according to the paper, was booked on charges of DUI and driving without a license.