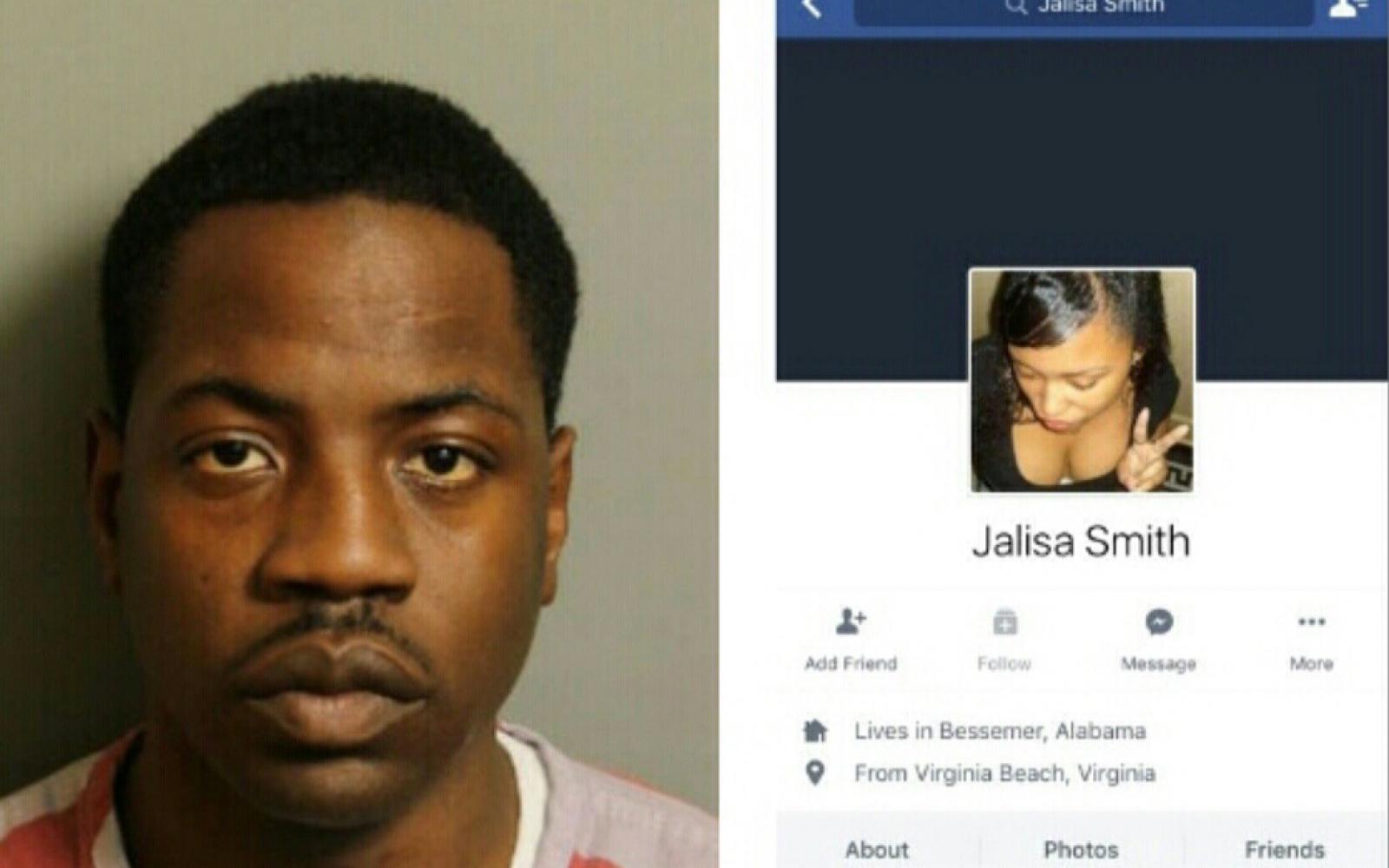 A man posing as a woman used Facebook to lure teen boys for sex, police say.

Tarrant police have charged 28-year-old Venderius Holyfield with the crimes of attempted sodomy, enticing a child for immoral purposes and traveling to meet a child for an unlawful sex act, according to court records. He was booked into the Jefferson County Jail this week, and released the same day after posting $35,000 bond.

Tarrant police detective Sgt. Phillip George said the incident happened Aug. 17. Police were called to the parking lot of a Tarrant store on a report of a suspicious vehicle. Holyfield and a 15-year-old boy were inside the vehicle. Another teen boy, later determined to be the victim's brother, jumped out of the back seat and fled when officers pulled up.

Holyfield, police said, used the Facebook name Jalisa Smith with a profile picture of a woman. He lured the teen boy by promising him he would perform oral sex on the boy, George said.

Holyfield told the boy he would be wrapped in a blanket, using the excuse that he had been previously videotaped and he didn't want that to happen again. In reality, George said, Holyfield was trying to disguise the fact that he was a man.

It was only after the officers removed Holyfield's blanket that his intended victim, as well as police, learned he was male. George said investigators believe there are several other teen victims who already have fallen prey to Holyfield, but they have not yet come forward.