Police: Missouri Man Shot and Killed After Fight Over Shoes 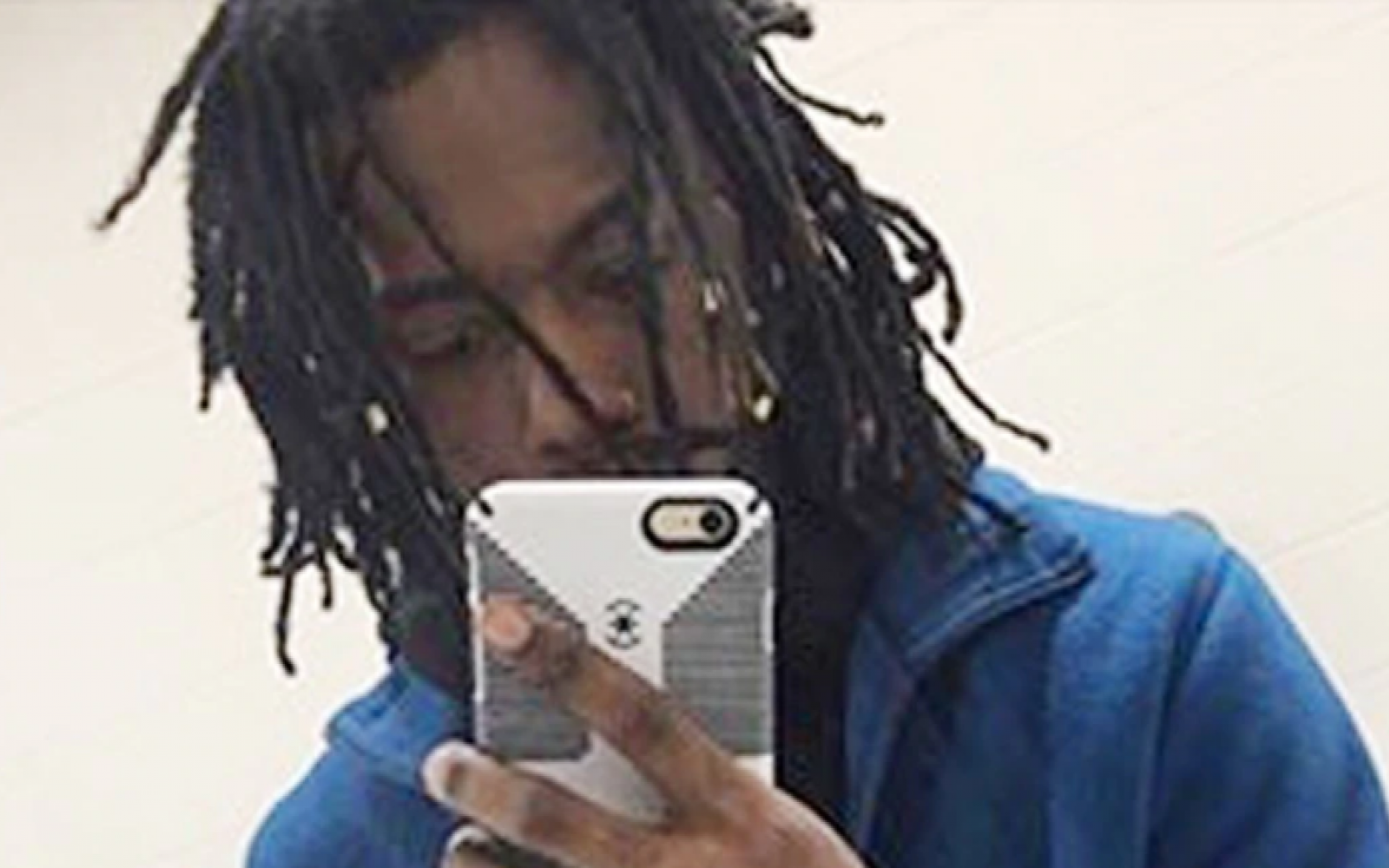 GRANDVIEW, Mo. -- A 20-year-old man was shot and killed in an apparent fight over shoes in suburban Kansas City, police said.

Grandview police said an officer responded Sunday night to a reported shooting and found Jaylen Blackmon, of Kansas City, dead on a sidewalk. Witnesses told police that the shooting appeared to have stemmed from an altercation over a transaction for shoes.

Blackmon's family described his death as “senseless” in a statement to KSHB-TV. Blackmon and his girlfriend went to meet a teenage boy outside the house to buy some shoes, the family said. They said Blackmon realized the shoes might be fakes, but when he tried to get his money back the boy shot and killed him.

“Jaylen was the most tender hearted, caring, fun loving and joyful people you could ever meet," the statement said. “He was a friend to everyone and a best friend to all his siblings."