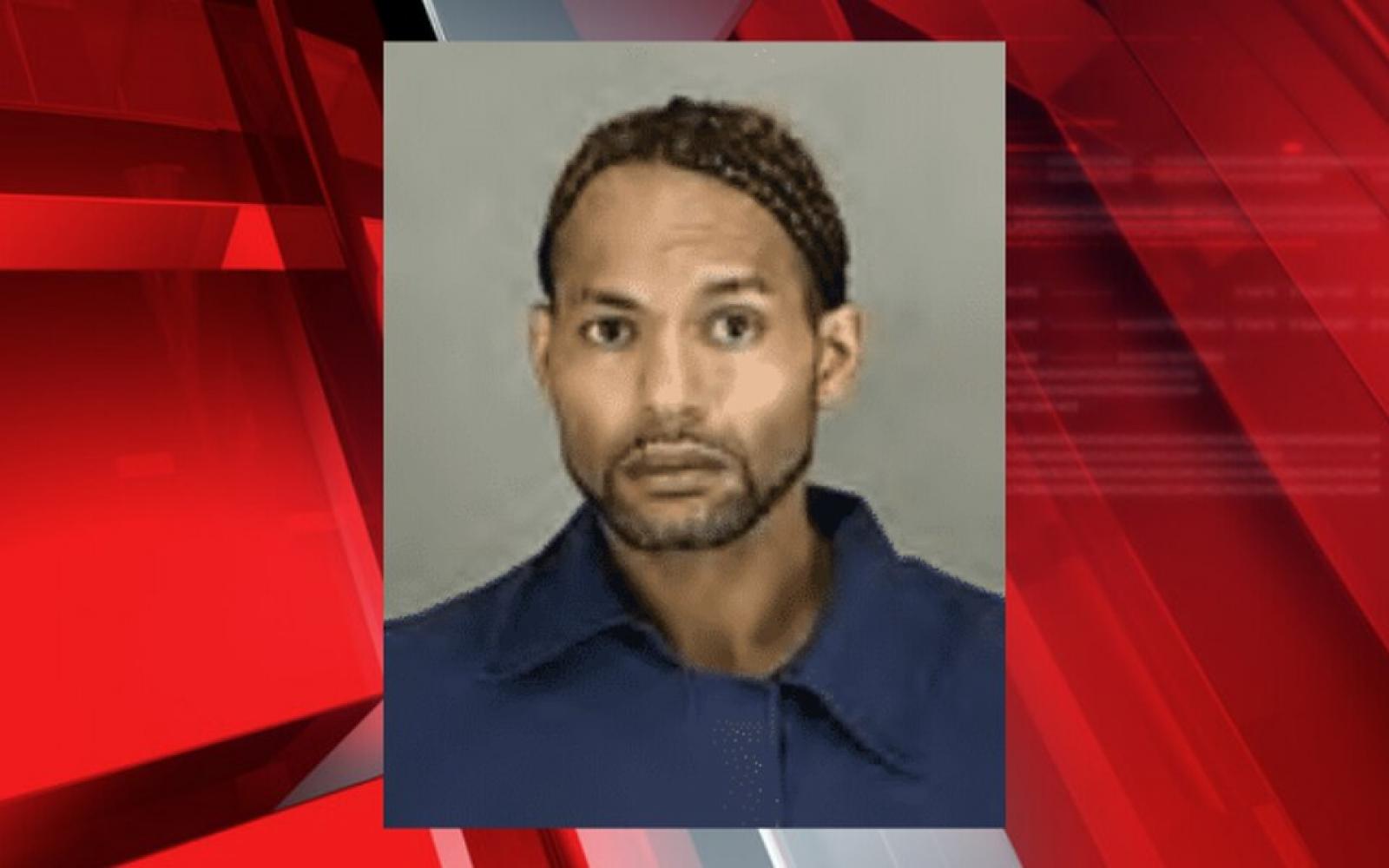 An Akron Municipal Court judge has set bond at $1 million for a man charged in the stabbing death of his boyfriend at their home in the city’s Summit Lake neighborhood.

Charles Hunt, 37, is accused of killing 54-year-old Jack Matthew Royster during an argument Sunday evening at the couple’s home on West Miller Avenue, according to police and the Summit County Medical Examiner’s Office.

Paramedics brought Royster to Cleveland Clinic Akron General, where he died from stab wounds to his chest, the medical examiner said Tuesday.

Hunt is charged with murder and felonious assault, according to Akron Municipal Court records. He also is being held in the Summit County Jail on a parole violation charge, jail records show.

Hunt was convicted in 2013 of aggravated assault, a fourth-degree felony, Summit County Common Pleas Court records show. The charge was amended from felonious assault as part of a plea agreement.

He was sentenced to two years in prison followed by three years of post-release control, court records show.

Neither of the previous court cases list Royster as the victim.