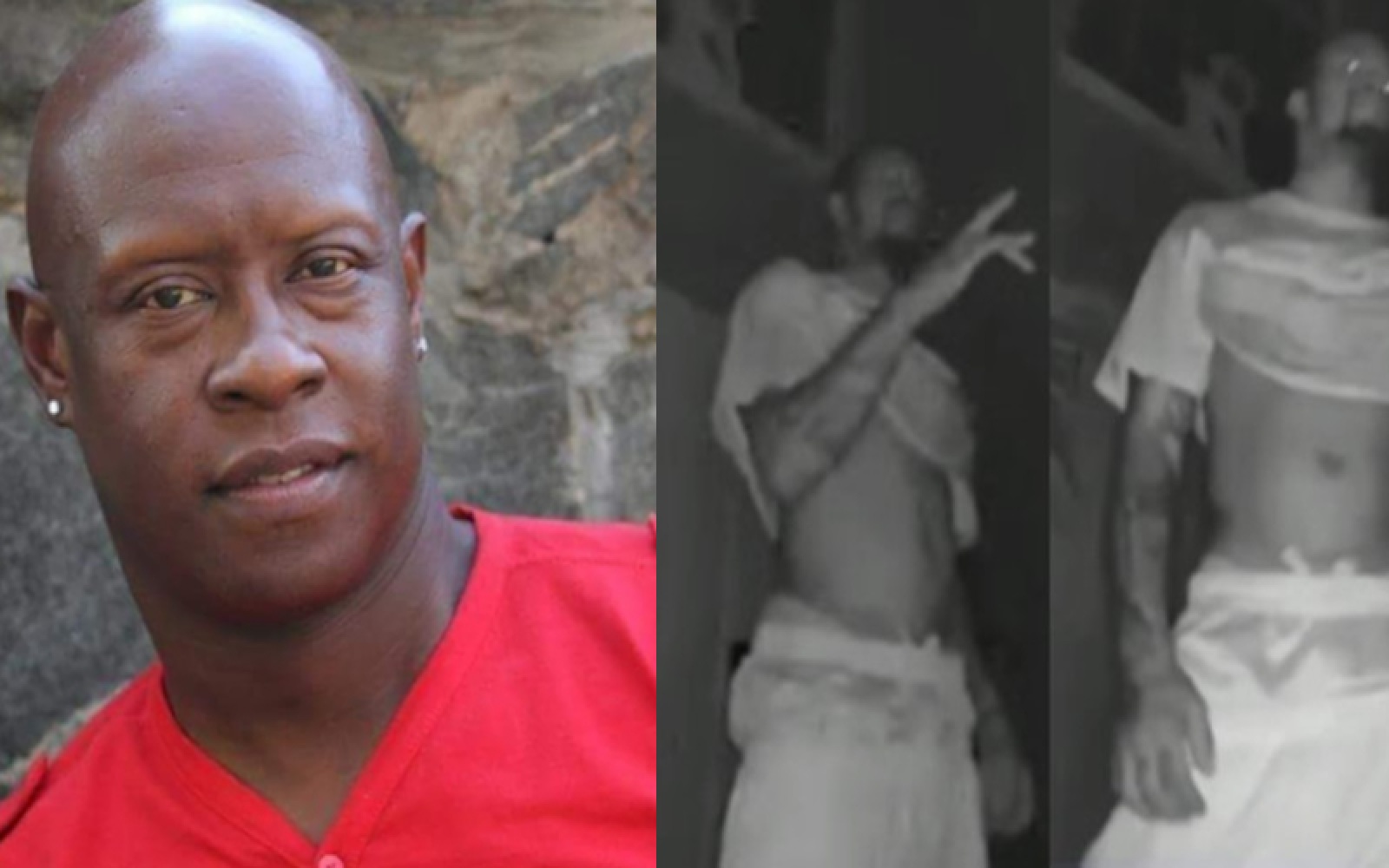 A Georgia family is asking for help after a man was shot in the head and killed in his dining room earlier this month.

DeKalb County police have been searching for a suspect since 48-year-old Frankie “Tyrone” Russell was found dead Oct. 5 about 9 p.m. in his house. He did coding and medical billing at Emory University Hospital for 14 years and would’ve turned 49 this past Monday, Channel 2 Action News reported.

Surveillance cameras were set up inside and outside the home, but some were stolen during the incident, DeKalb police said. However, not all of the cameras were stolen, meaning police have some photos of the suspect, who may have been an acquaintance of the victim.“You thought you were gonna gain something by taking my father’s life when really you didn’t gain anything,” Ashley Russell said. “You took my father’s life over absolutely nothing.”Detective Doronte Evans said Frankie Russell and the man seen on camera spent about an hour in the home before the deadly shooting.

“It appears the suspect did go through the bedroom looking for some items,” Evans told the news station. When the man left the home, he triggered a garage door alarm, but he was gone by the time officers arrived, according to a police incident report. The victim was found lying in a pool of blood “with his shorts off and (them) lying on top of him,” the report said.Evans said the suspect might go by the nickname “Black.”

“He was about to grill a meal for whoever it was. He was standing at the table just pouring him a drink and he never saw it coming,” said Russell.

The killer had various tattoos including one on his left arm which appears to read "money." Investigators said Russell had gone out to pick up a man he had met on a dating app to bring him back to his house. Sergeant Lynn Shuler said one of the cameras inside Russell’s home recorded the murder itself.

“They were both in a very relaxed state right before the shots were fired,” said Sgt. Shuler.

Detectives are asking the public for help identifying and finding him.Anyone with information is asked to contact CrimeStoppers at 404-577-8477 or online at www.StopCrimeATL.com. Tips can be sent anonymously and information that leads to an arrest and indictment can earn tipsters up to $2,000. 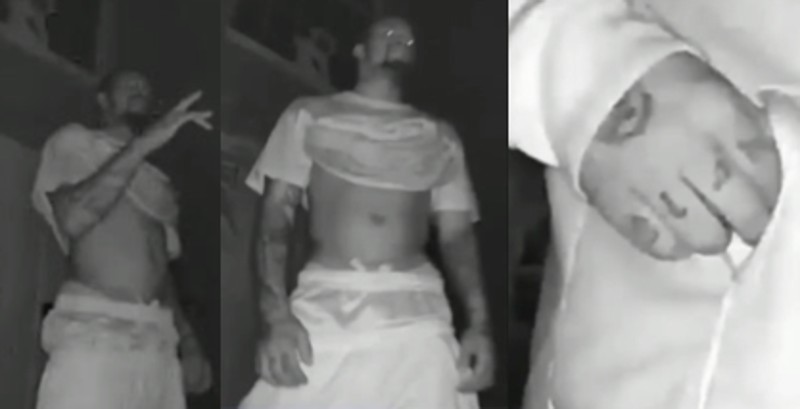