Police: Woman Died After Having Sex For Five Hours 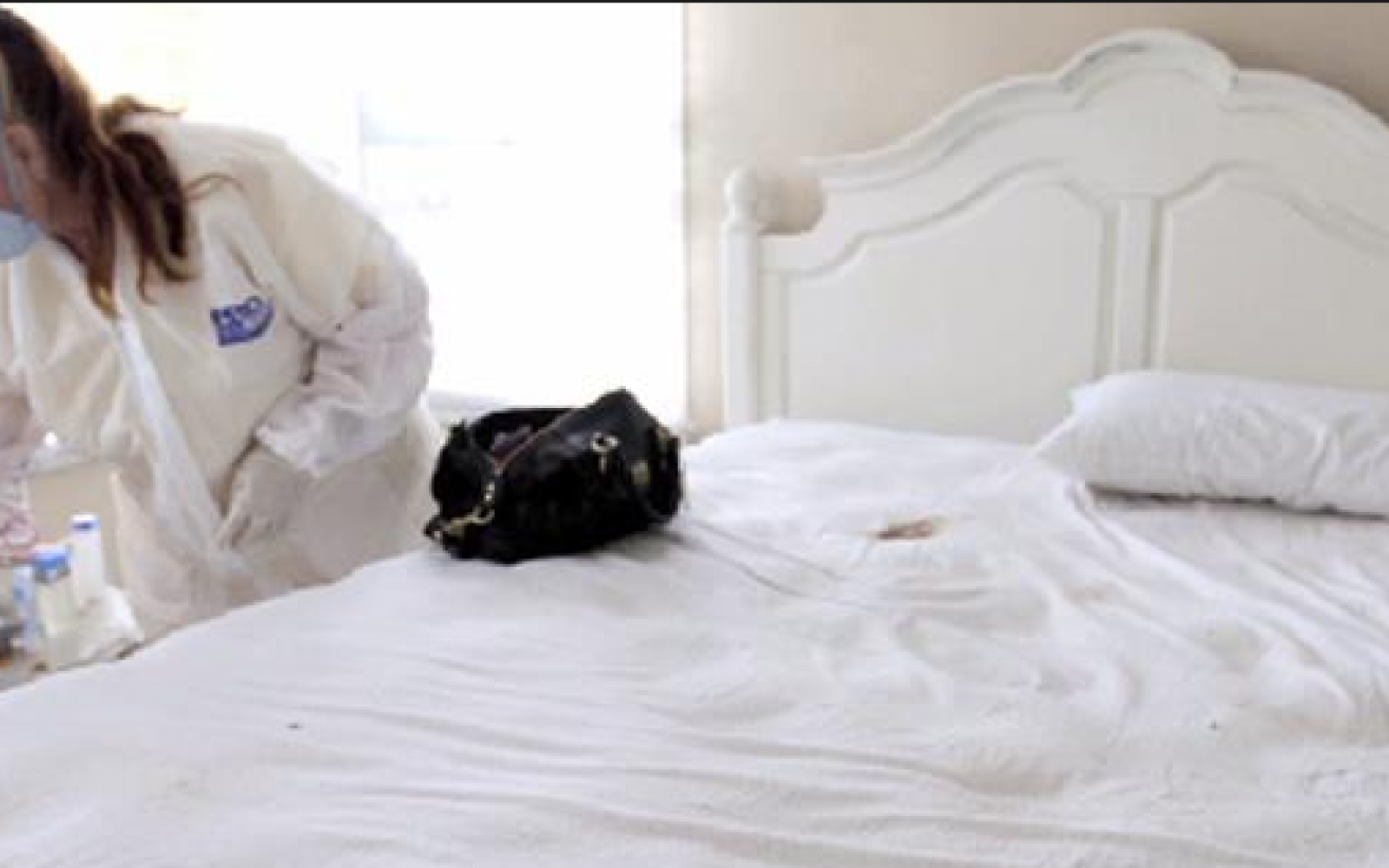 A woman has died after having sex with a male partner for five consecutive hours, it is believed.

The 32-year-old, known as 'The Beast', told her partner that she felt dizzy before going into cardiac arrest at a hotel in southern Cali, Colombia, reported La Republica .

Her partner called for emergency services but they reportedly took too long to arrive.

He then wrapped the unconscious woman in a blanket and took a taxi to the University Hospital of Valle.

However when they arrived the hospital, doctors failed to revive her and pronounced her dead.

Police officers learned later that the pair had taken drugs in attempt to prolong the sex.

It's said that they had been having sex for five hours non-stop.

An investigation into the woman's death has been launched to determine if the woman was a habitual drug user and if the substance had an influence on her death.