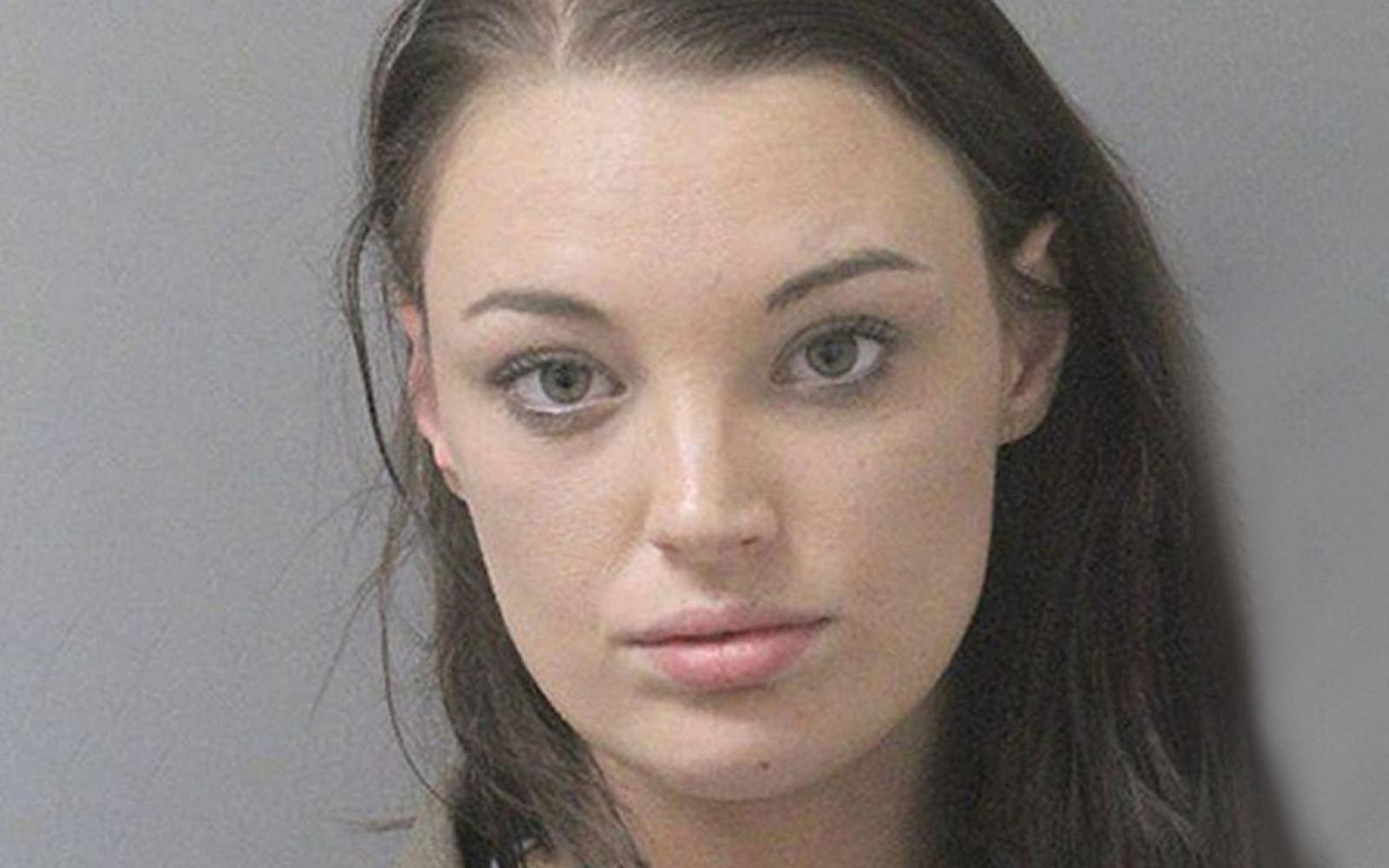 A Louisiana woman allegedly caught with meth hidden inside her vagina said she didn't know where the drugs came from, police said.

Ashley Beth Rolland, 23, was accused on July 31 of stealing $5,000 from the apartment of a man she'd been staying with for about a week, according to documents published by the Ouachita Parish Sheriff's Office.

The man told the West Monroe Police Department that while he was showering, Rolland swiped his cash and left. Rolland allegedly confessed to police she did take the man's money and left his apartment.

The documents said a female correctional officer later searched Rolland and, inside of Rolland's vagina, discovered $6,233 along with "a clear plastic bag" of roughly one gram of meth — which Rolland denied was hers.

Rolland was arrested and charged with theft and narcotics possession, online records from the sheriff's office state. As of Tuesday, she remained behind bars in lieu of $8,000 bond.