Pose and Moonlight Headed To Netflix In May 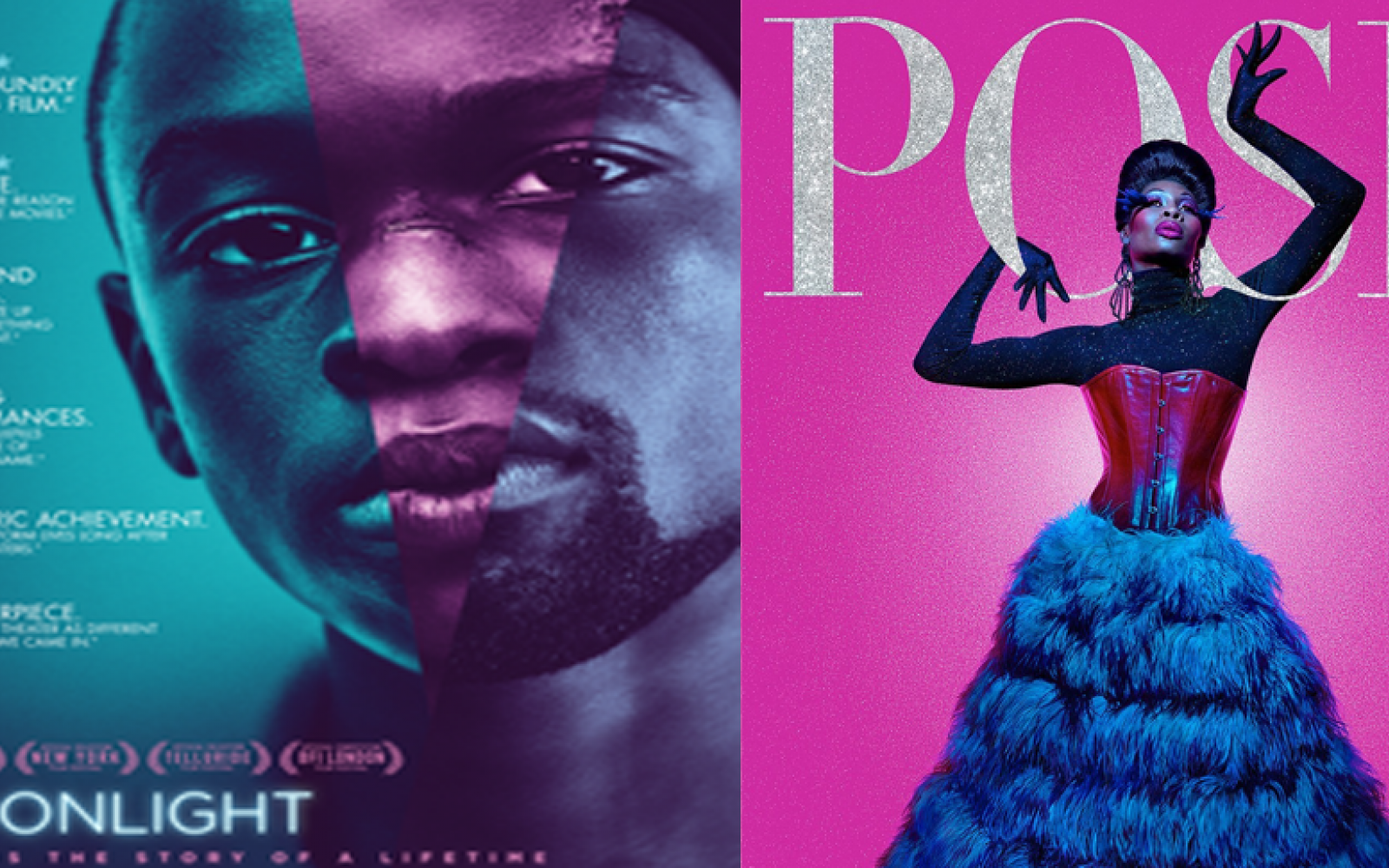 Netflix is getting a little blacker and a little gayer in may with the addition of two powerhouse pieces of content as both Pose and Moonlight are headed to Netflix.

The streaming platform's Strong Black Lead account shared the news about Moonlight in a Tweet, adding a GIF from the movie, in which Mahershala Ali's character, Juan, swims towards young Chiron.

"It brings me great pleasure to announce that @BarryJenkins' Academy Award-winning film Moonlight will be having its @netflix US debut on May 21," the tweet reads.

The film, which won Oscars for both Best Adapted Screenplay and Best Picture in 2017, follows Chiron, a young black man in Miami who struggles with his sexuality identity.

The film also starred Ashton Sanders, Trevante Rhodes, Naomie Harris, Janelle Monáe and Ali, who won the Oscar for Best Supporting Actor for his role in the film.

FX’s groundbreaking hit series Pose will also be debuting on Netflix in May. Last summer, the series premiered to critical acclaim and garnered deserved praise for its historic representation. Finally, the first season arrives to score a perfect 10 with the streaming crowd.

For those devoted streaming junkies who missed Pose on FX last summer, season 1 hits Netflix on Friday, May 10, alongside a couple of original series premieres and a month-long marathon of amazing episodic content. But of all the series making a beeline for your watch list in May, Pose should be the selection at the very top. It’s what Mother would want!

From creator Steven Canals and co-creators Ryan Murphy and Brad Falchuk (surely you’ve heard of them, Pose takes place in late-1980s New York City and centers on the ball culture that offered a safe space for transgender and queer people of color. The series takes a sharp look at this time period — as related to accessibility, identity, and the AIDs crisis — and juxtaposes it against the rise of corporate America.