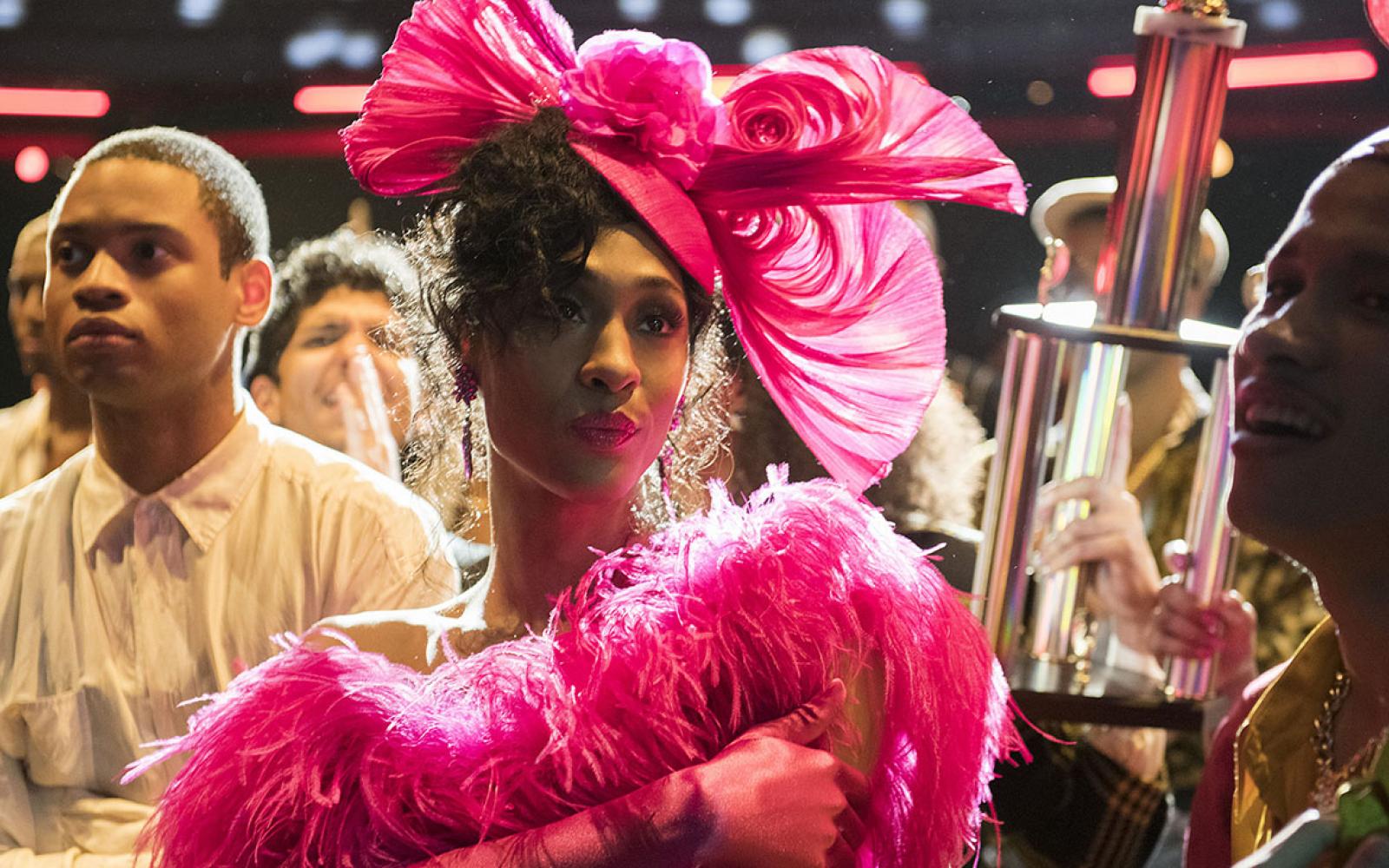 Ryan Murphy's groundbreaking FX series — which features five transgender actresses as series regulars — was nominated for best drama TV series, while star Billy Porter received an acting nomination.
Ryan Murphy and FX made history when they put together the team behind Pose, the cable network's stylish drama about New York's ballroom culture in the 1980s. Murphy hired an exceptional amount of LGBTQ talent, including five transgender women of color in series regular roles — an unprecedented number for a scripted show.

The prolific creator's efforts were acknowledged Thursday morning when the 2019 Golden Globes nominations were announced. Pose is breaking ground as the first TV series with a mostly trans cast — including leading ladies Mj Rodriguez, Dominique Jackson, Indya Moore, Angelica Ross and Hailie Sahar — to be nominated in any category for the Hollywood Foreign Press Association's annual ceremony.

Though none of the trans women in the cast were nominated in acting categories, star Billy Porter — who plays Pray Tell, Pose's exuberant ballroom emcee and fashion designer — was nominated for best actor in a drama TV series. He stands alongside fellow nominees Matthew Rhys (The Americans), Richard Madden (Bodyguard), Stephan James (Homecoming) and Jason Bateman (Ozark).

Last month, Porter opened up about his role in the show — which highlights the discrimination against gay and trans folk amid the HIV/AIDS epidemic of the late '80s — in an interview with The Hollywood Reporter.

"I lived through the HIV/AIDS crisis. So, Ryan and the rest of the team entrusted me with telling a very specific story," said Porter, whose character eventually discovers he is HIV-positive. He recalled, "It was ugly, and it was scary. Many of my friends didn't make it. As a survivor of that era, I feel honored to tell this story. Everyone I lost, I felt their spirits with me the entire way."

While Pose received two nominations, Murphy's other FX series, The Assassination of Gianni Versace: American Crime Story, was the most-nominated TV series with four nods for the upcoming awards show.

The 76th annual Golden Globe Awards will air live Jan. 6 at 8 p.m. ET/5 p.m. PT on NBC. Andy Samberg and Sandra Oh will host the ceremony, to be held at the Beverly Hilton Hotel.