Priest Used $100,000 Of Church Donations To Go On Lavish Dates With Men He Met On Grindr 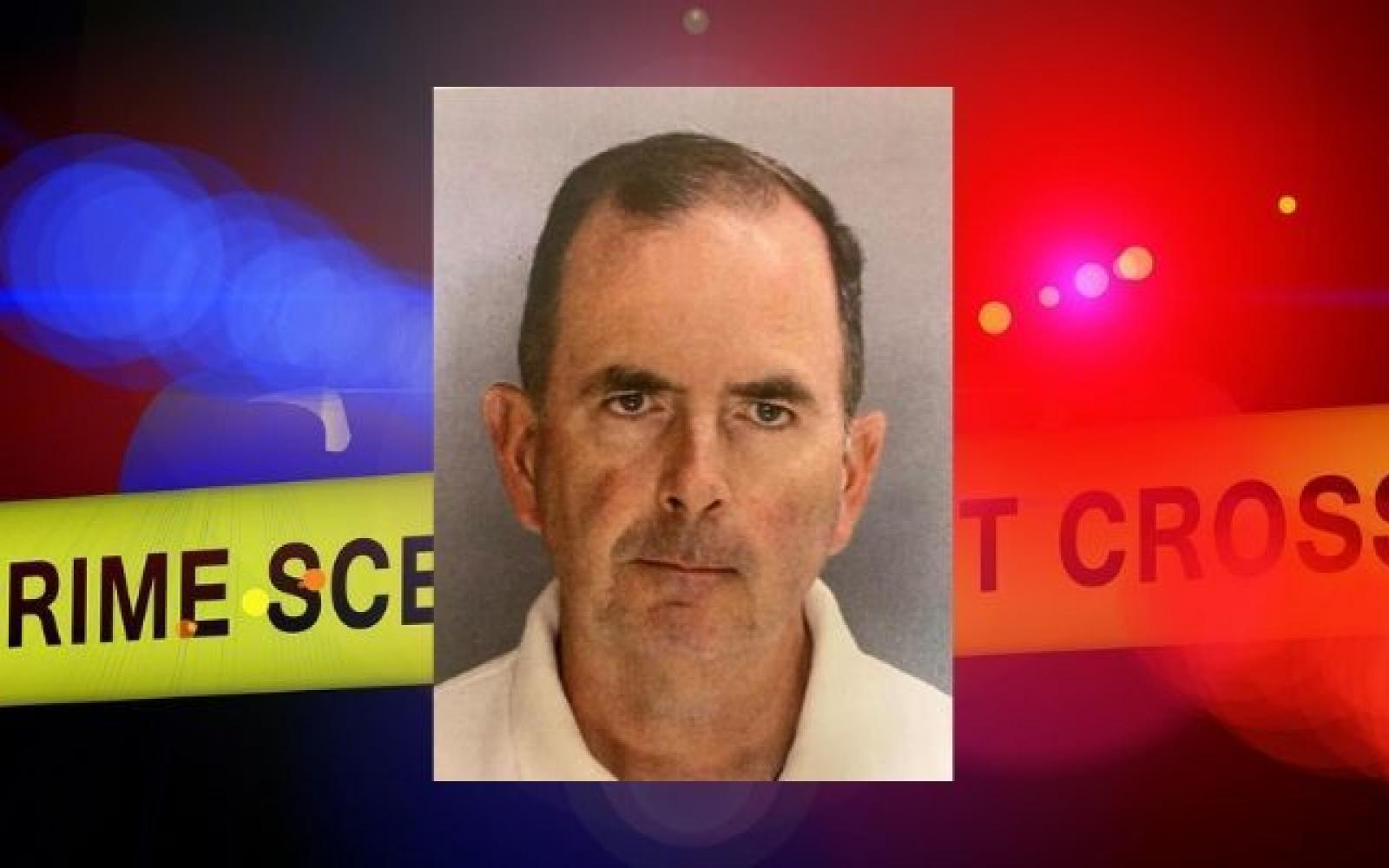 Parishioners of a Chester County church are shocked and saddened after they learned a monsignor allegedly stole thousands and went on a shopping spree. Police say Father Joseph McLoone spent money on trips, a beach house and men.

For more than seven years, McLoone led St. Joseph’s parish in Downingtown. He replaced Father William Lynn, who was indicted and arrested for covering up clergy abuse. But like Lynn, McLoone is also facing jail time.

“What attracted us to this case, obviously, is the abuse of trust,” Charles Gaza, the chief of staff at the Chester County District Attorney’s Office, said.

Gaza says McLoone was able to create a secret bank account back in 2011, siphoning off nearly $100,000 from parishioner donations over the years.

“Payments that were made for weddings, funerals and other mass stipends,” Gaza said.

As the church’s pastor, McLoone’s actions went unchecked. Investigators say he went to the back and opened what he named “The St. Joseph Activity Account” without the Archdiocese of Philadelphia’s knowledge.

“He would use an ATM machine or he would use checks to pay off credit cards,” Gaza said.

Court documents show he spent thousands of dollars while at his private home in Ocean City, cashing out donations for personal dinner and on adult male partners.

“He also used it to give money to men that he was dating or spending time with,” Gaza said.

“When anything like this happens, it’s terrible,” one parishioner said.

In a statement, the archdiocese says they began investigating last August. They then placed McLoone and administrative leave and installed a new pastor for the church.

“Off book accounts are in violation of standard Archdiocesan financial control practices and procedures. This bank account was frozen in February 2018 and a review of parish financial records was then undertaken by personnel from the Archdiocesan Office for Parish Services and Support,” the Archdiocese of Philadelphia said in a statement. “Following those disclosures, and as a direct result of them, Monsignor McLoone was placed on administrative leave. At that time, Monsignor McLoone tendered his resignation as pastor of the parish. His resignation was accepted by the Archbishop. A parochial administrator pro-tem was assigned to care for the pastoral and administrative needs of Saint Joseph Parish and a new pastor was named in August of 2018.”

“With God’s grace, I’m not leaving Jesus because of him. I won’t leave Jesus for Judas. He made some big mistakes and it’s very sad. I’ll pray for him,” one parishioner said.

McLoone faces felony theft charges. His bail has been set at $50,000.