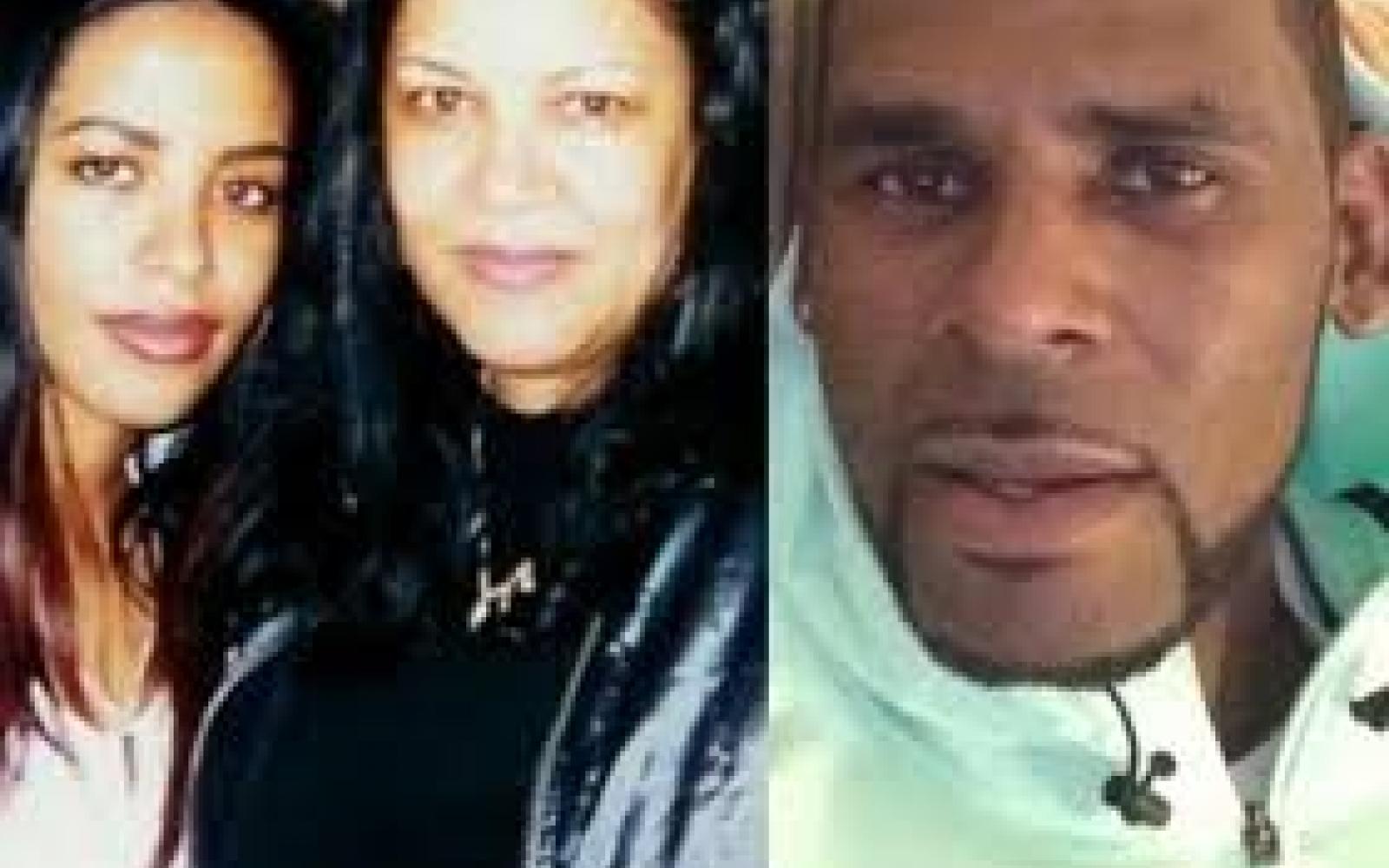 “He actually stayed at their home in Detroit and her mother actually was sexually attracted to him as well,” Allen told VladTV. “When Aaliyah went to sleep, he would go in the living room and him and her would do sexual acts on the couch while Aaliyah was sleep in the bedroom.”

Van Allen also spoke on the long-rumored controversial relationship, particularly when Aaliyah was around 14 or 15 years old. Allen claims Kelly “confided” in her about his and the young R&B singer’s “pins in eyeballs” pact — as in, they wouldn’t divulge any details of their sexual relationship, even if harshly interrogated with “pins in eyeball” type torture.

Van Allen confirmed Kelly told her the pair got married because of the young starlet’s pregnancy and that getting married—where he would claim he believed she was 18 years old—would alleviate him from any criminal charges.

As the VladTV host noted, she was essentially clearing up a “decades-long rumor.”

Along with the Aaliyah-related confessions, Van Allen said the 52-year-old singer told her about his own childhood sexual abuse, at the hands of his sister.

Van Allen appeared as one of Kelly’s survivors in Lifetime’s harrowing documentary, Surviving R. Kelly, and claimed she not only identified the young girl in the infamous sex tape, which was related to his 2002 child pornography case, but engaged in sexual acts with Kelly and the girl when the young lady was only 14 years old.

Diane Haughton has denied the allegations from Surviving R. Kelly, in relation to her daughter. The Root has reached out to the Aaliyah for Mac account in an attempt to obtain a statement for Ms. Haughton, as she has previously published an official statement via that account.