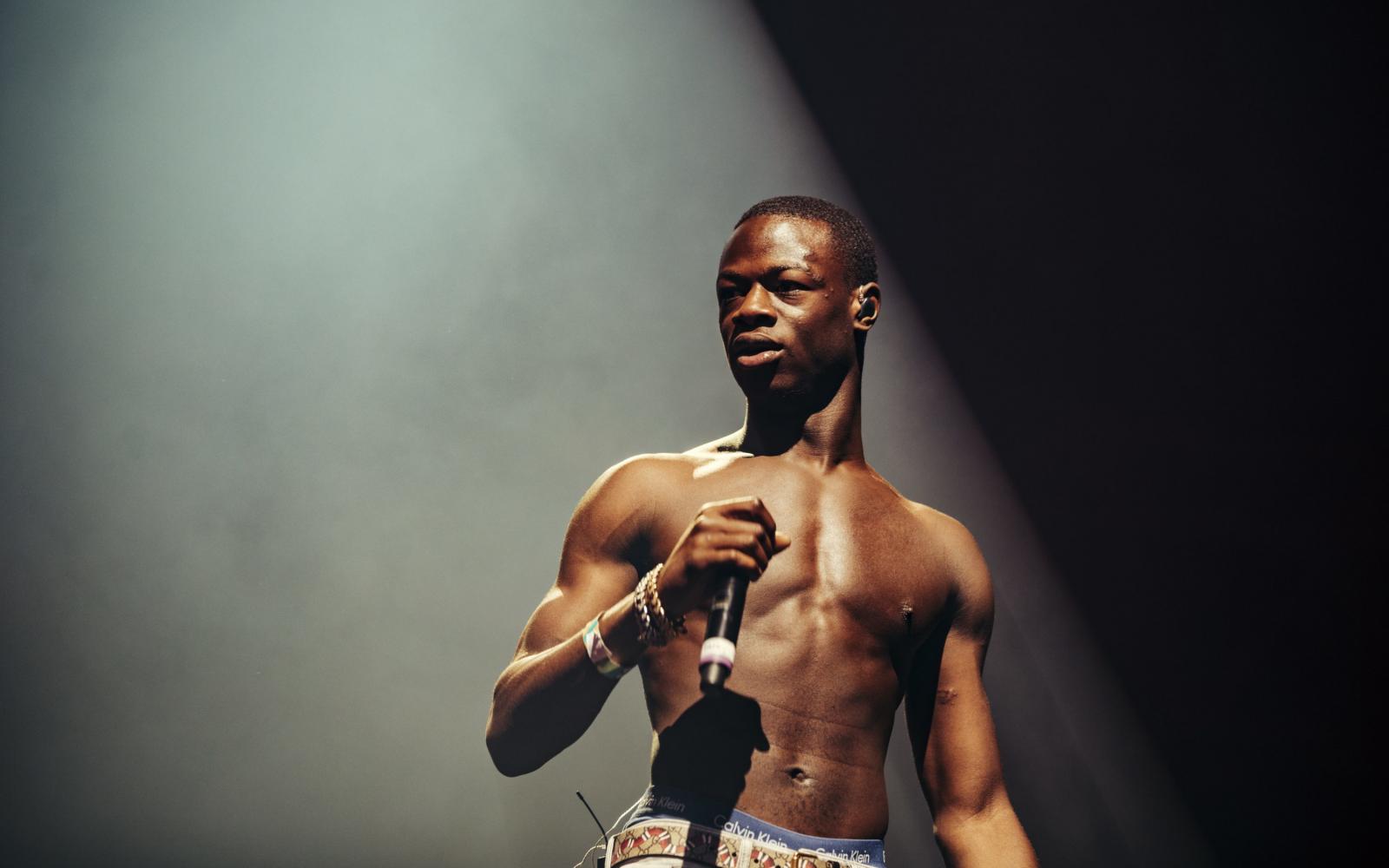 J Hus has accused Europeans of “forcing LGBT onto” Africa and “weaponising” homosexuality in a series of tweets about colonisation.

The rapper began tweeting about Europe’s colonisation of Africa on Monday, writing: “STOP FORCING LGBT ONTO US. Live your life I don’t care but don’t force it onto me especially when you don’t wanna recognise these black struggle [sic].”

Following a backlash on Twitter, he added: “Trust me i ain’t homophobic. The more gay men the more women for me. If you want come kill me. I know what I’m saying.”

In another tweet, he said: “They try force Ghana to include LGBT into their education when its not their culture. You can’t tell me they don’t try force it on us.”

A while later, the rapper appeared to backtrack on his comments, saying: “Okay maybe I’m wrong then. Forgive me. I don’t wanna offend anyone. From my point I saw things different. You can school me.”

But he then added: “To me it looked like they was weaponising it against us. But do your thing.”

He concluded with: “The culture I practice, we’re not familiar with these things that’s why I have a different view. I don’t hate anyone but I stand up for my culture. Don’t take no offence. Live your life happily.”

Among those to speak out against J Hus’s comments was rapper MNEK, who wrote: “Ok, so are you saying that LGBT people are exclusively white? That there’s no such thing as intersectionality? That fans of your music who are both black and LGBT, myself included, don’t understand black struggle either? I just want to be clear.” 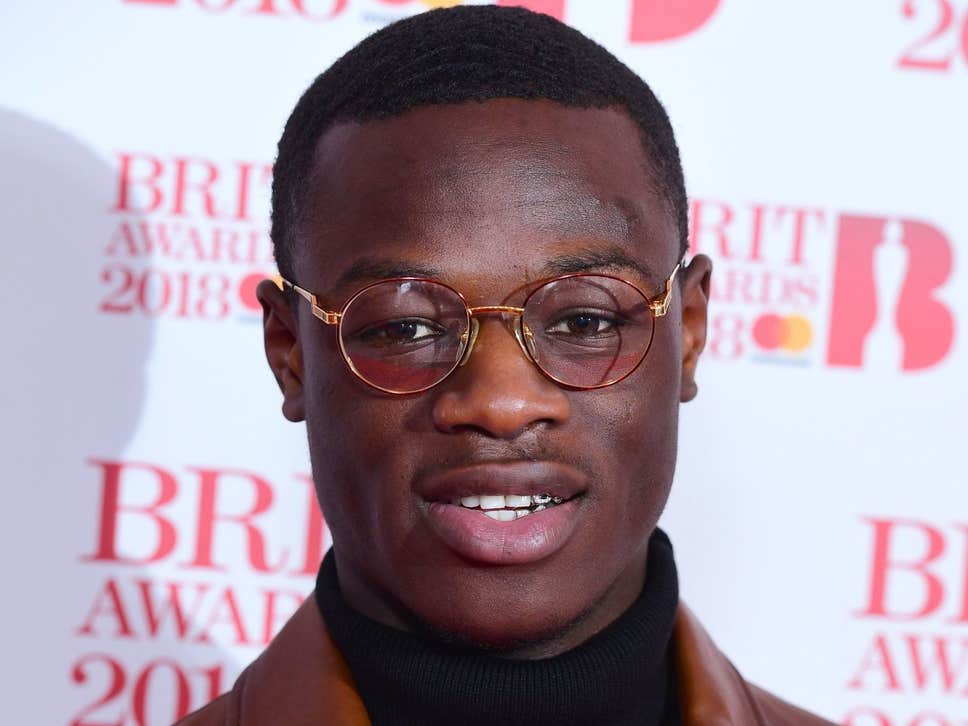