Rapper Saucy Santana Shot During Altercation On I-95 In Florida 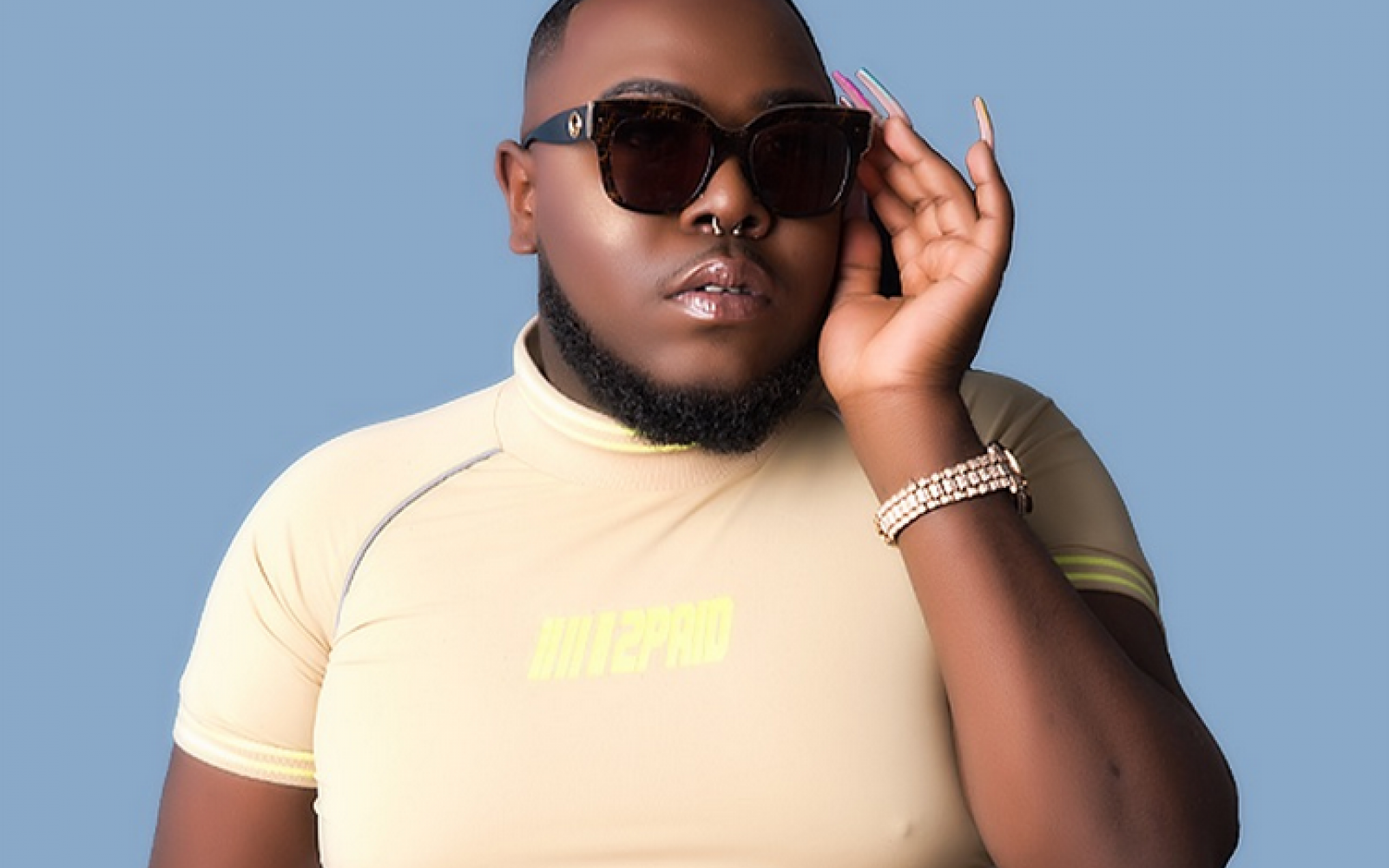 The Florida Highway Patrol is investigating a shooting on an Interstate 95 entrance ramp in northeast Miami-Dade County.

Lt. Alex Camacho said the shooting occurred about 4 a.m. Wednesday as a car was traveling on the entrance ramp to northbound I-95 from Miami Gardens Drive.

Camacho said someone inside a white Chevrolet that pulled alongside the white Honda fired six or seven shots.

Three people in the Honda were wounded and taken to Aventura Hospital. Their injuries were not considered life-threatening.

One of the victims could be heard telling Miami-Dade police officers at the scene that he was shot because he’s a rapper known as Saucy Santana.

Camacho said the victims were at The Office strip club before the shooting.

Authorities temporarily closed the entrance and exit ramps during the investigation.