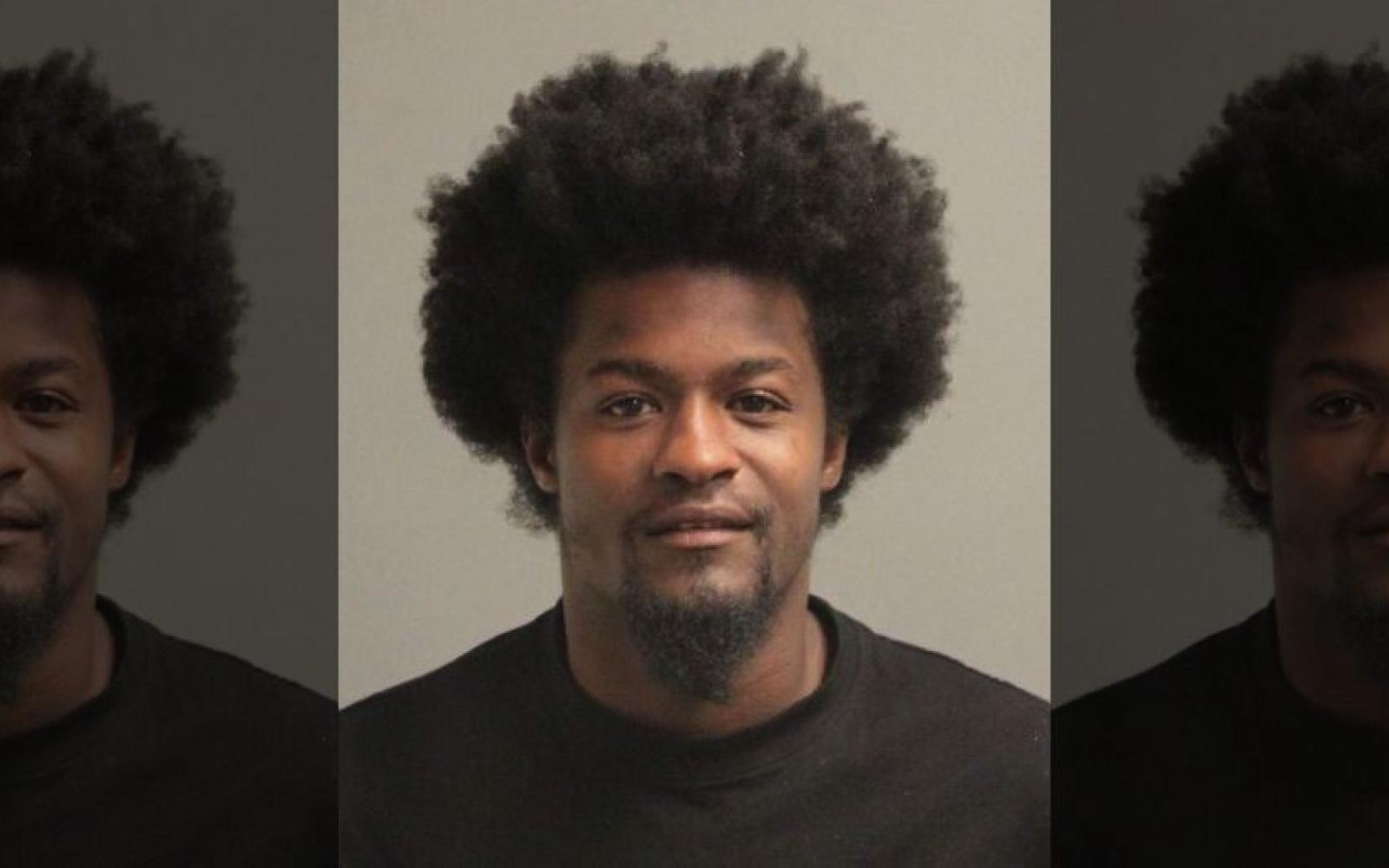 A 30-year-old DC sex offender kidnapped two boys, ages 9 and 6, from Rocketship Rise Academy in Southeast on October 11, before a school official stepped outside and stopped him, according to police and court records.

Antonio Burnside, who is on probation for the attempted kidnapping of a child in 2018, followed a mother into the building as she was buzzed in. He told a DC Police school resource officer at the front desk that he was the father of a student and that the woman was his “baby mother.”

The school was not in session, but some children were there with an after-school provider, Springboard.

After playing basketball with a 9-year-old boy, Burnside told him that he was his father and they were going to see his grandfather. The boy and his 6-year-old brother left the building with Burnside. The boy later said he was confused about who the man was.

A staff member followed Burnside and the boys after they went outside and challenged him. Burnside did not know the names of the boys, called one of them by a different name, and couldn’t confirm any relationship with them.

The staff member and the resource officer brought the boys back inside. Another school official witnessed Burnside with the boys and took a photo of him.

After the officer escorted Burnside away from the building and a backup officer arrived, Burnside was arrested on a warrant for an unrelated charge of tampering with a GPS device.

A school spokesperson sent this statement to ABC7:

Because it was a non-school day, we had fewer Rocketship employees on hand and he was able to follow a parent into the school building. Once the man entered the school building, he was able to remove two children without showing identification to Springboard. On normal school days, we check all IDs and we are ensuring the same stringent protocols are followed even when school is not in session.
On October 21, Burnside was arrested on kidnapping charges.

Parents at the school say they were not informed of the incident by the school until a letter went out on October 29.